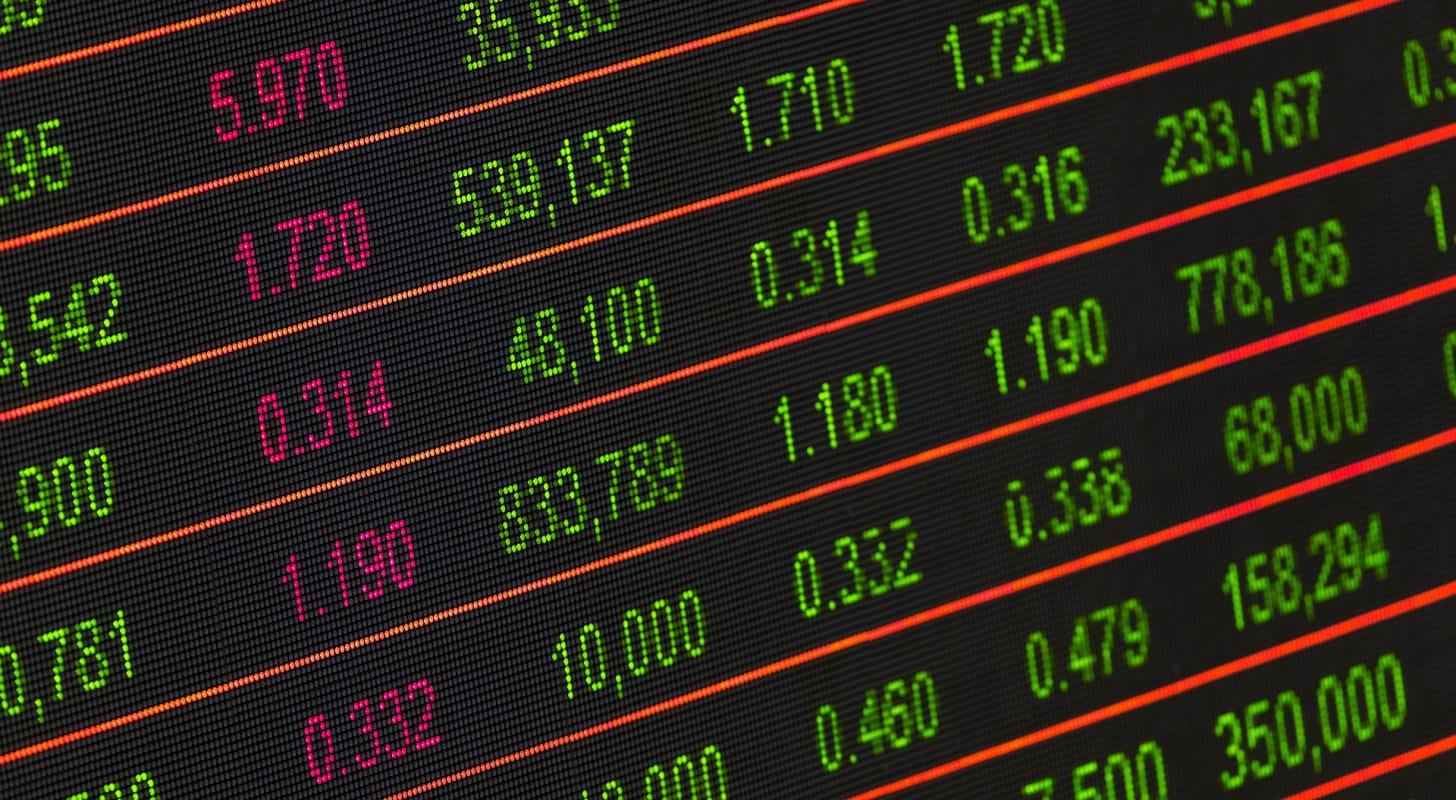 Rocket Pharmaceuticals RCKT has announced an acquisition of Renovacor RCOR that is expected to be completed in Q1 of 2023.

Under the terms of the agreement, Rocket Pharmaceuticals has agreed to give Renovacor $53.00 million in stock in exchange for RCOR stock.

About The Companies Involved

Rocket Pharmaceuticals Inc is a clinical-stage biopharmaceutical company. It is focused on the development of gene therapies for rare and devastating pediatric diseases.

How An Acquisition Works

An acquisition is when one company, called the acquiring company, buys most or all of another company’s, or target company’s, shares to gain ownership. Buying more than 50% of a company’s stock allows the the acquirer to make decisions without the approval of the company’s shareholders.

An acquisition can potentially lead to a merger with the parent company, which makes it similar to a merger. This is why the two terms are commonly grouped together as mergers and acquisitions (M&A). However, in a merger, the leadership & operations of both companies usually change dramatically, while during an acquisition this is less likely to happen.

Make sure to follow our mergers & acquisitions calendar to stay-up-to-date on the most recent M&A deals.

This article was generated by Benzinga’s automated content engine and reviewed by an editor. 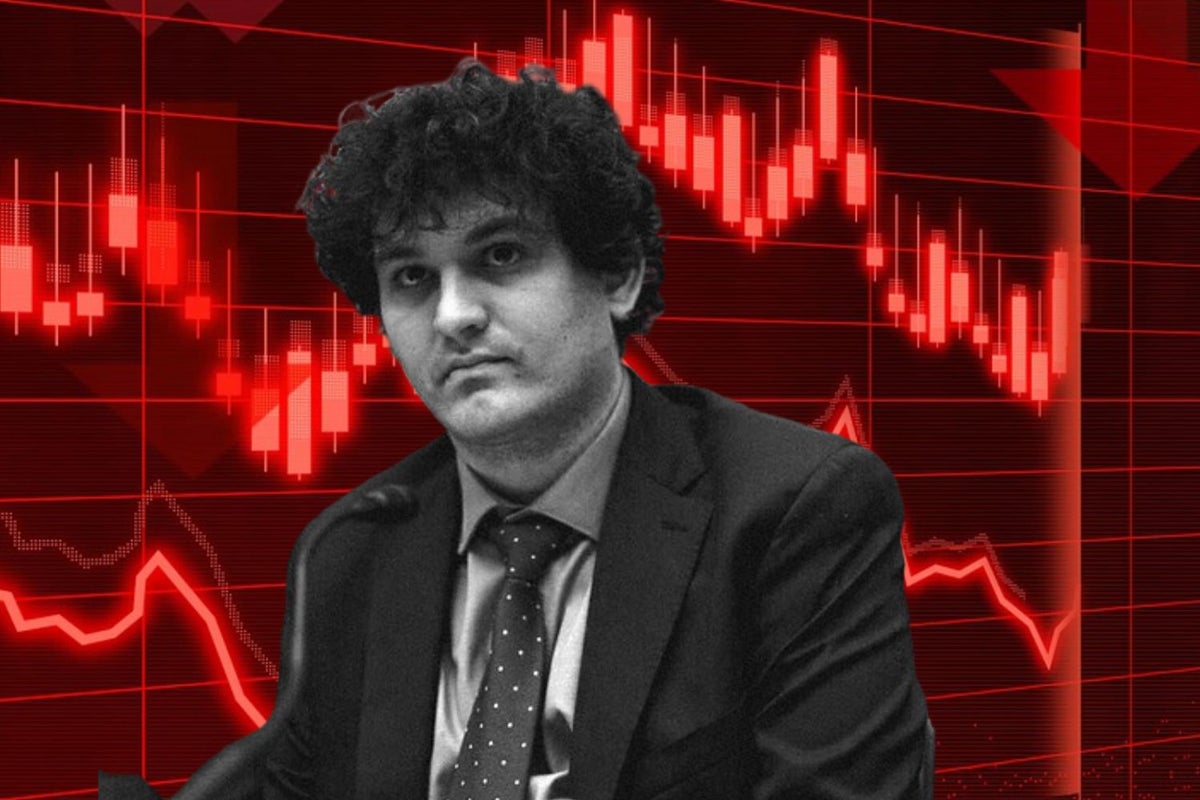