Last week, Vladimir Putin announced a military call-up and threatened to use all means at his disposal, including nuclear weapons, to defend what he considered Russian land. By annexing occupied areas of Ukraine, he will be able to argue that Russian territory is coming under attack from Western weapons, in the hope that some governments may halt their military aid to Kyiv. 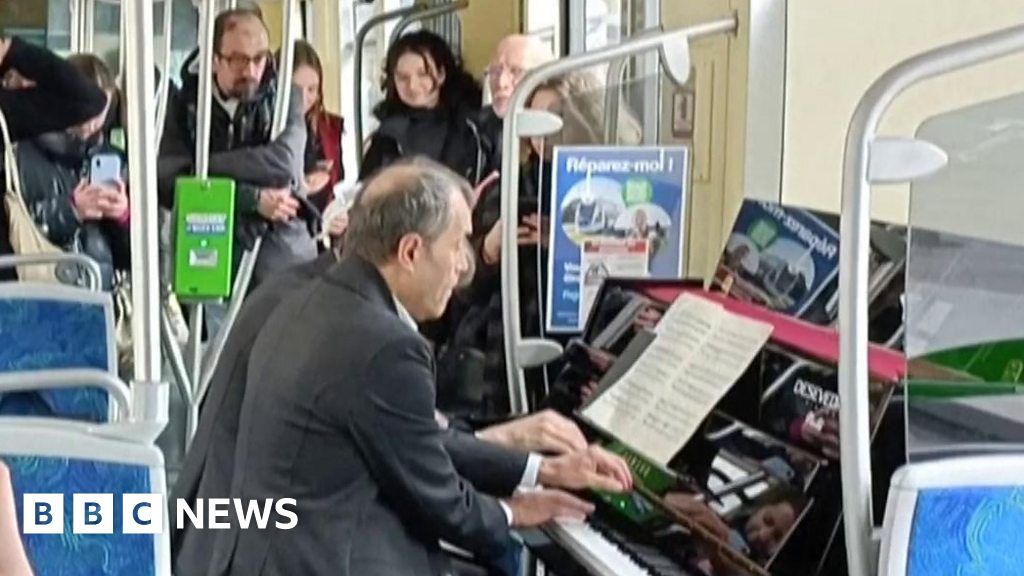 Bringing music to the masses… on a tram 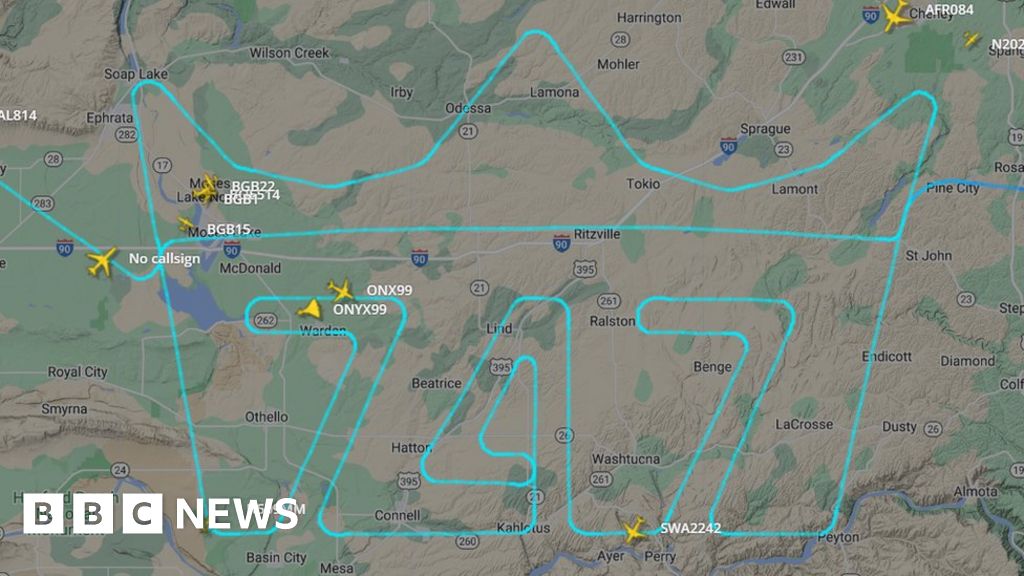 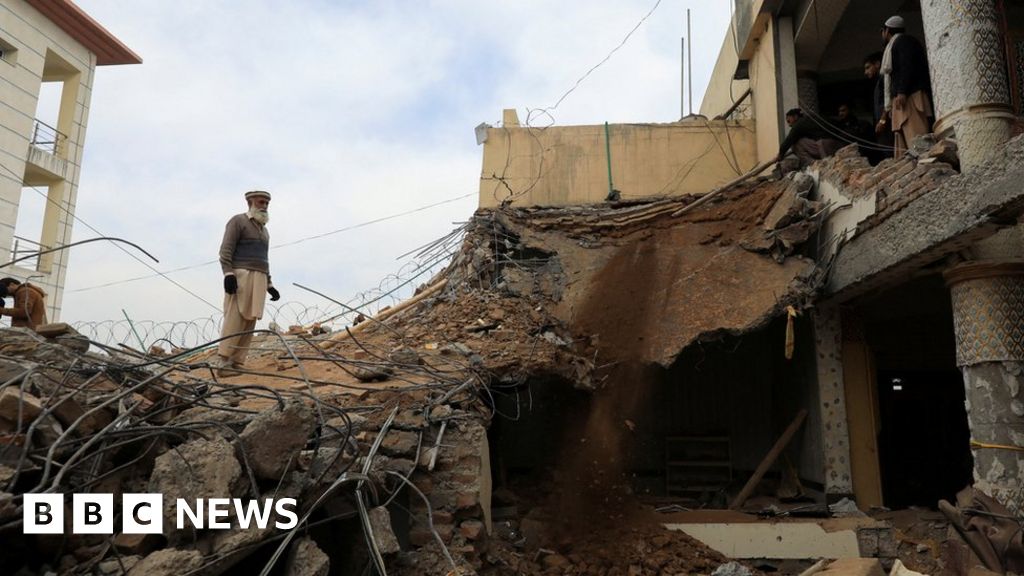