President Joe Biden issued an executive order on Friday that includes a provision reestablishing the President’s Committee on the Arts and the Humanities, a panel that was dissolved in 2017 when the committee’s members resigned over then-President Donald Trump’s handling of a deadly White nationalist rally in Charlottesville, Virginia.

“The arts, the humanities, and museum and library services are essential to the well-being, health, vitality, and democracy of our Nation,” Biden’s executive order states. “They are the soul of America, reflecting our multicultural and democratic experience.

“They further help us strive to be the more perfect Union to which generation after generation of Americans have aspired. They inspire us; provide livelihoods; sustain, anchor, and bring cohesion within diverse communities across our Nation; stimulate creativity and innovation; help us understand and communicate our values as a people; compel us to wrestle with our history and enable us to imagine our future; invigorate and strengthen our democracy; and point the way toward progress.”

The PCAH was created under President Ronald Reagan in 1982 with the purpose of advising the White House on issues surrounding arts and humanities. Members typically come from the arts and entertainment community. Politicians, educators, lawyers and business leaders round out the committee.

The committee’s more than a dozen members resigned in 2017 in a sharp rebuke of Trump’s response to a White nationalist rally in Charlottesville, in which Trump blamed people on “both sides” for deadly violence and rejected calls to remove divisive Confederate monuments.

Actor Kal Penn, popularly known for his role in “Harold and Kumar,” had serves as a committee member and shared the mass resignation letter on Twitter at the time.

“Speaking truth to power is never easy, Mr. President,” the letter continued. “But it is our role as commissioners on the PCAH to do so. Art is about inclusion.”

The committee is expected to meet twice a year and provide the President with recommendations to enhance the effectiveness of federal support for the arts.

22 Christmas gift ideas for your coworkers and boss in 2022 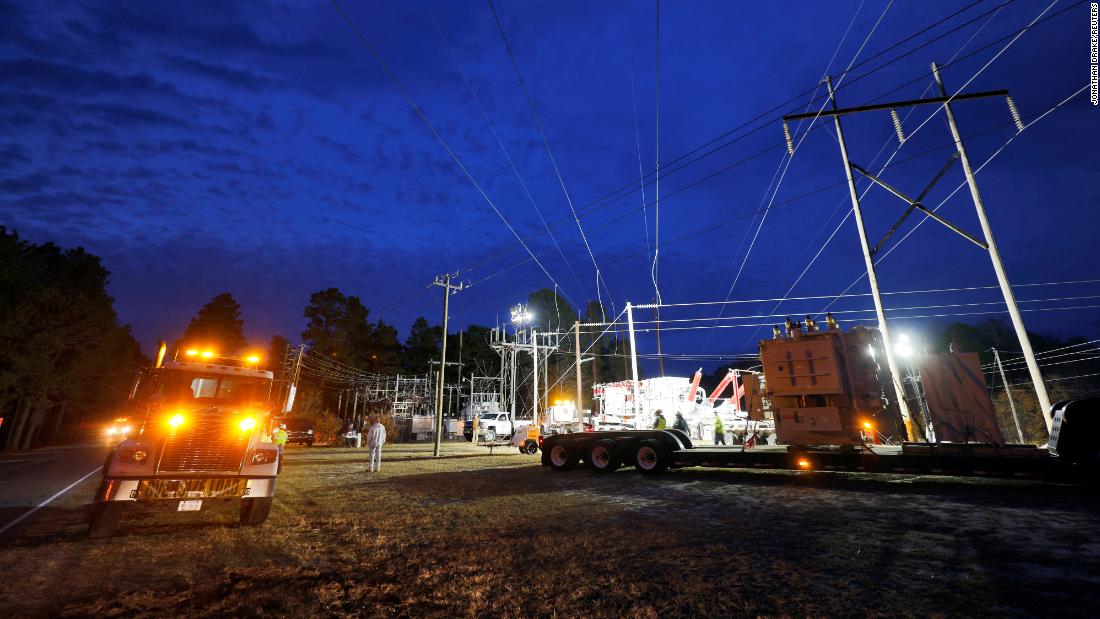