The nine individuals had taken part in anti-government riots or were “plotting in the background,” the Intelligence Ministry said

Iran has detained nine foreign citizens from European countries for the role they played in recent protests over the death of a young woman in police custody, the nation’s Ministry of Intelligence said on Friday.

According to the ministry, nine unnamed persons from Germany, Poland, Italy, France, the Netherlands, Sweden, and other unspecified countries were arrested “during the riots or while plotting in the background.”

In addition, Iranian authorities issued warnings to the German, French, British, and Swedish embassies for the alleged involvement of their “agents” in the protests.

Moreover, the ministry claimed that the riots were largely fueled by foreign citizens and members of the Mojahedin-e-Khalq Organization, a group of Iranian dissidents currently operating out of Albania. It also claimed to have discovered 36kg of explosives, which terrorists allegedly planned to use to target public places.

Iranian intelligence also insisted that Tehran’s security forces had to recently deal with the “direct involvement of the American and British governments and their Saudi followers” in the protests, as well as with “fooled agents of rioters.”

Iran has been mired in violent protests for almost two weeks over the death of 22-year-old Mahsa Amini in law enforcement custody. She was reportedly detained by the morality police over wearing an “improper” hijab. Amini’s family insists that she was beaten to death while the Iranian authorities claim that she died of a heart attack.

According to Amnesty International, 52 people have died during the unrest, including five women and at least five children. Iran Human Rights, a Norway-based group, put the number even higher, at 83. Meanwhile, official figures say that 41 people, including security forces agents, have lost their lives during the protests.

The protests have gained significant traction in the West, with the US even lifting some restrictions on providing internet services to Iran to enable those outraged by Tehran’s actions to organize and share footage from the demonstrations. 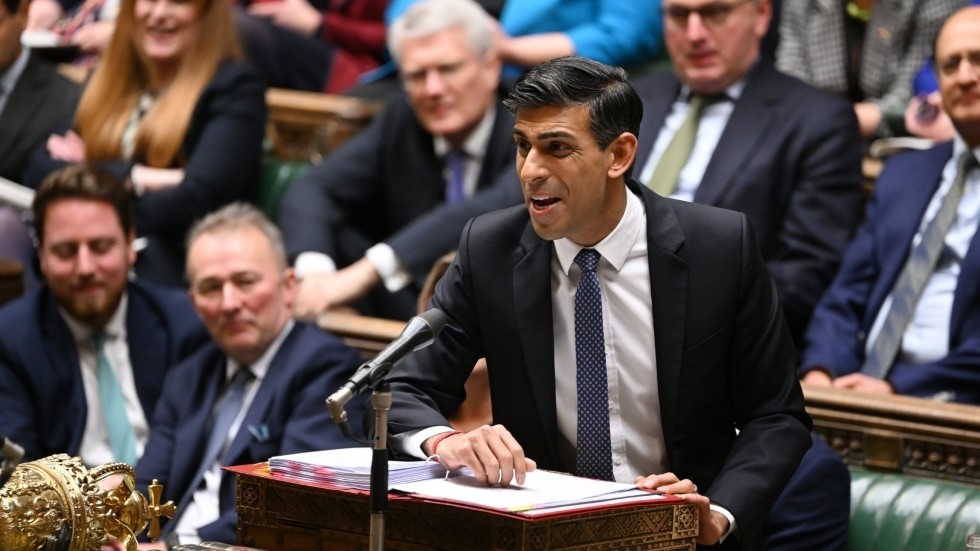 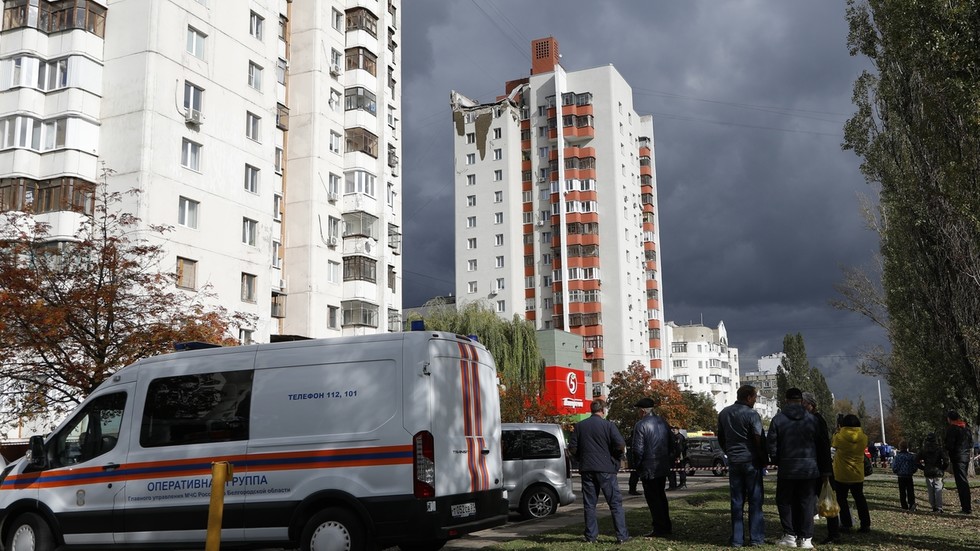 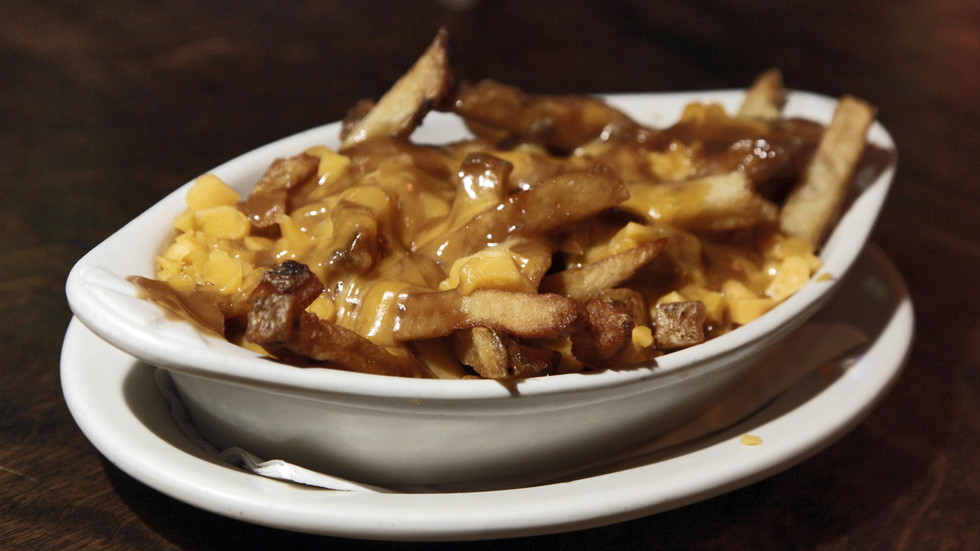