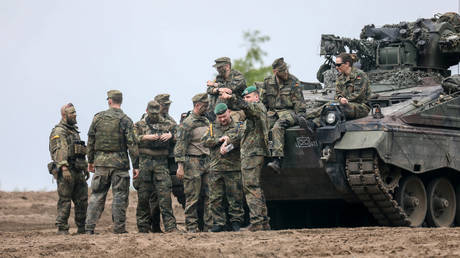 Germany will do everything to avoid NATO becoming a direct party in the Russia-Ukraine conflict, Foreign Minister Annalena Baerbock has said. Her remarks came after Kiev requested to become an official member of the US-led military bloc.

“We have made it clear from day one that we have a responsibility to ensure that the war does not spread to other countries, that NATO does not itself become a party in the war. And that remains true today,” Baerbock told the broadcaster ARD on Friday evening.

“We are doing everything we can to ensure that other countries and NATO are not drawn into this war,” she added.

The minister reiterated, however, that Berlin will continue to “support Ukraine, including by [sending] heavy weapons, in its right to self-defense.”

German Defense Minister Christine Lambrecht said the decision on Ukraine’s membership would ultimately be made jointly by all NATO members. “Germany will not do it alone,” she stated.


READ MORE: ‘Not wise’ to include Ukraine into NATO – Kissinger

NATO Secretary General Jens Stoltenberg said that the bloc supports Ukraine’s right to choose its alliances, but the issue of its membership will be decided by a consensus of all 30 existing member states. 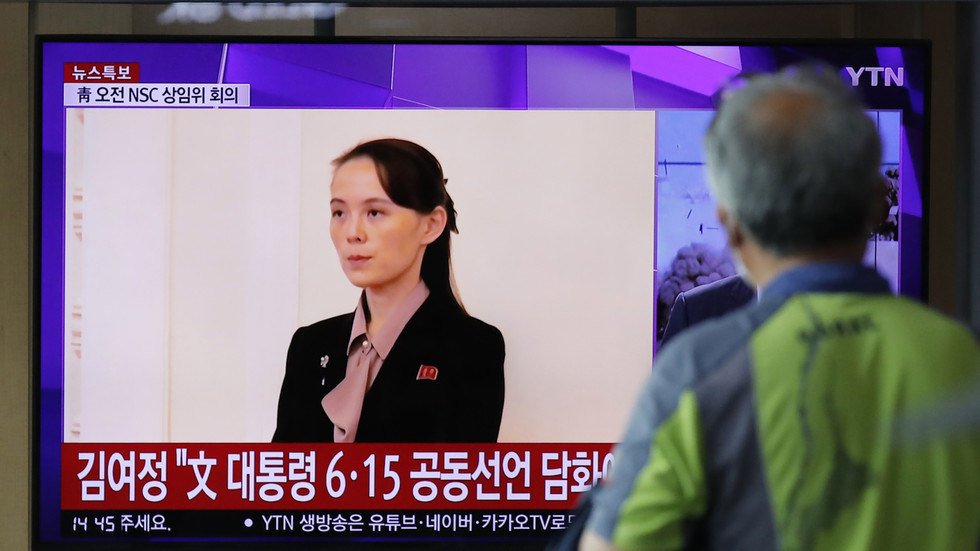 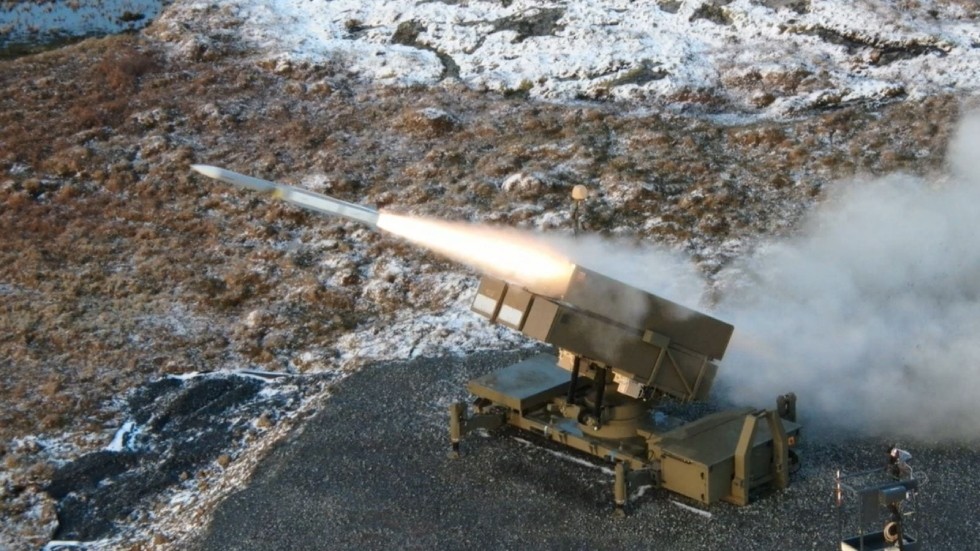 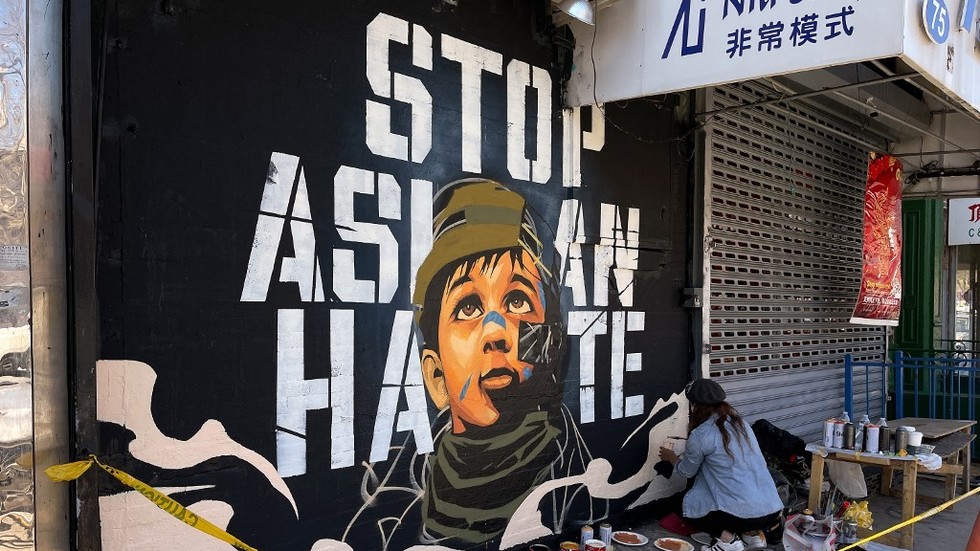