Lewandowski shines for Barcelona again in win over Mallorca

Barcelona earned a 1-0 win over Mallorca in LaLiga on Saturday, in what was a far feistier affair than the Catalan club might have expected. Robert Lewandowski scored the lone goal, having now netted in six of seven league games this season.

The result sees the Blaugrana climb to the top of the table, one point ahead of Real Madrid, who have a game in hand. Los Blancos host Osasuna on Sunday with a chance to leapfrog Barca.

1. Lewandowski shines again, with the help of Ansu

Lewandowski’s quality once again made the difference as Barcelona maintained their unbeaten start to the LaLiga season.

The Poland striker has helped change the mentality at Barca with his leadership and work ethic, but it is his ability to find the net that has significantly improved Xavi Hernandez’s side. His goal against Mallorca was the perfect example. There appeared to be little on when he collected a pass from Ansu Fati in the 20th minute, but he cut back to beat his man before unleashing a low arrowed shot into the bottom corner.

With that goal, Lewandowski became the fastest player to score nine goals in LaLiga in the 21st century, with those goals coming in just seven appearances. He has 12 in all competitions in just nine games.

Ousmane Dembele and Raphinha are usually the forwards chosen to flank Lewandowski, but Xavi handed Ansu a first start in the league this season at Mallorca. The 19-year-old is still clearly feeling his way back from a long-term injury but his connection with Lewandowski is promising. After setting up the first-half goal here, the two have now combined for three goals in the league this season, more than any other duo.

The trip to Mallorca marked the start of a tough run of 12 games in LaLiga and the Champions League for Barca before the World Cup. Xavi would have been despairing as he saw Jules Kounde and Ronald Araujo, both regulars in his back four, get injured during the international break, with summer signing Hector Bellerin also added to the injury list this week.

Therefore, with a double-header against Inter Milan in Europe and a trip to face Real Madrid in LaLiga to come before Oct. 16, Xavi has to come up with solutions in defence if he wants to keep out the likes of Romelu Lukaku and Vinicius Junior.

Against Mallorca, he made the surprise decision to field left-back Alejandro Balde, who is still just 18, at right-back in what was a first clue into what Xavi may be thinking ahead of Tuesday’s game in Milan. Gerard Pique and Jordi Alba both also came back into the side having lost their places this season.

Andreas Christensen completed the back four, but Marcos Alonso, Eric Garcia and converted midfielder Sergi Roberto are likely to get plenty of minutes as the games come thick and fast for Barca over the next five weeks.

When the dust settles, Mallorca will take a lot of positives from Saturday’s narrow defeat to Barca, as they will have done when they were beaten by Madrid at the Santiago Bernabeu last month.

Mexican coach Javier Aguirre, who came in and kept them up on the last day of last season, has built a team who are difficult to beat, especially at home. But for Lewandowski’s brilliant goal, Barca did not create as much as they would have liked — and this is a Barca side that have scored three or more goals in their past five league games.

Mallorca did not just defend, either. They created chances of their own and if not for Marc-Andre ter Stegen, they may have grabbed a draw. The German goalkeeper made good saves from Jaume Costa and Antonio Sanchez as he moved past the 500-minute mark without conceding a league goal, bettering his previous best run for the club.

Even in stoppage time, Mallorca were still pushing, but Lee Kang-In‘s late strike fizzed across goal and wide as Barca, just about, got over the line.

BEST: Marc-Andre ter Stegen, Barcelona. Barca won this game in the two boxes, so it was a toss-up between goalkeeper Ter Stegen and match-winner Lewandowski.

WORST: Ousmane Dembele, Barcelona. The French forward has been excellent for Barca this season, but that has only served to increase expectations. The next step is to strive for consistency. This was a rare off night.

It’s not enough that Lewandowski is scoring at an outrageous rate, he’s contributing inch-perfect finishes like this one.

THIS TURN AND FINISH FROM LEWY 😤 pic.twitter.com/7BQQAoEl1O

Most of social media was in awe of that goal.

My word, pure class from Lewa…

What a goal. That Polish Ian Rush really is absurdly good

After the match: What the managers, players said

Xavi: “It would not be right to explain everything with Ter Stegen and Lewandowski, there is more to it than that. Although it’s clear that they have made the difference tonight. Marc is in spectacular form. And Robert is a world-class goal scorer, maybe the best in the world.”

Jaume Costa: “It’s a shame. It was a complete performance yet we don’t have a positive result. We deserved more after the way we played. Aguirre’s mark is a Mallorca side that fights. Unfortunately we could not keep the clean sheet to get at least a point.”

– Lewandowski now has nine goals in LaLiga and 12 in all competitions. The only player in one of Europe’s Big Five leagues with more is Erling Haaland of Manchester City, with 11 in the Premier League and 14 across all competitions.

– Barcelona have won 18 straight LaLiga games in which it has held a lead. The last time the Catalan club failed to do so was on Feb. 13, when they were held to a 2-2 draw by neighbours Espanyol.

– This was Barcelona’s fifth straight clean sheet in LaLiga, something the club has not achieved since April and May of 2016.

Mallorca: The Palma-based club get a little extra rest before they head to Alicante to take on Elche in the league a week from Monday.

Barcelona: The Blaugrana have just two full days of rest before they return to action in the Champions League on Tuesday, visiting the San Siro for a group-stage showdown with Internazionale. The Catalans’ next LaLiga contest is a week from Sunday, when they welcome Celta Vigo to Camp Nou. 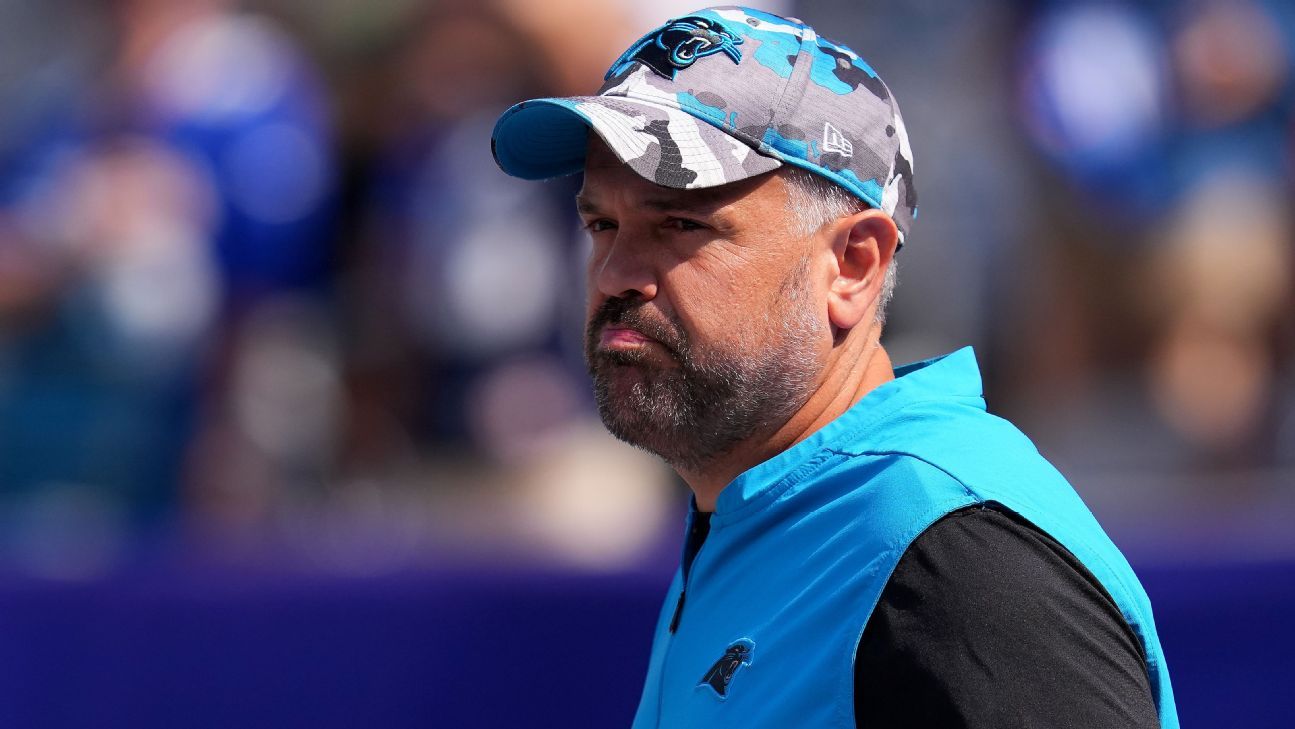