Nicaragua broke off diplomatic ties with the Netherlands on Friday, accusing the Dutch envoy of a colonial attitude toward the country.

“Nicaragua, faced with the repeated meddling, interventionist and neocolonial position of the Kingdom of the Netherlands … communicates to the government of that country our decision to immediately discontinue diplomatic relations,” the Nicaraguan Foreign Ministry said in a statement.

The decision comes after President Daniel Ortega accused Christine Pirenne, the Dutch ambassador to Central America, of disrespecting the country.

“The ambassador of that country was visiting. She was received by our foreign minister. And what did she hear? The ambassador came to speak to Nicaraguans as if Nicaragua is a Dutch colony,” Ortega said.

According to AFP, Ortega claimed that, during her visit to Managua on Thursday, Pirenne told Nicaraguan Foreign Minister Denis Moncada that the Dutch government would no longer fund a hospital it had promised to build years ago.

The Netherlands does not have an embassy in Nicaragua. Pirenne is based in Costa Rica.

The Central American country has also refused to accept the newly appointed US ambassador, Hugo Rodriguez, citing his “interfering” attitude. Vice President Rosario Murillo, who is also Ortega’s wife, said on Friday that Rodriguez “will not under any circumstances be admitted into our Nicaragua.”

During his confirmation hearing in the Senate, Rodriguez said that Nicaragua was “increasingly becoming a pariah state within the region,” and described Ortega’s government as a dictatorship.

Reuters cited diplomatic sources on Wednesday as saying that the Nicaraguan Foreign Ministry summoned the EU’s ambassador, Bettina Muscheidt, and declared her persona non grata, meaning that she would have to leave the country. The reported decision came after Brussels had urged Ortega to “restore democracy.” 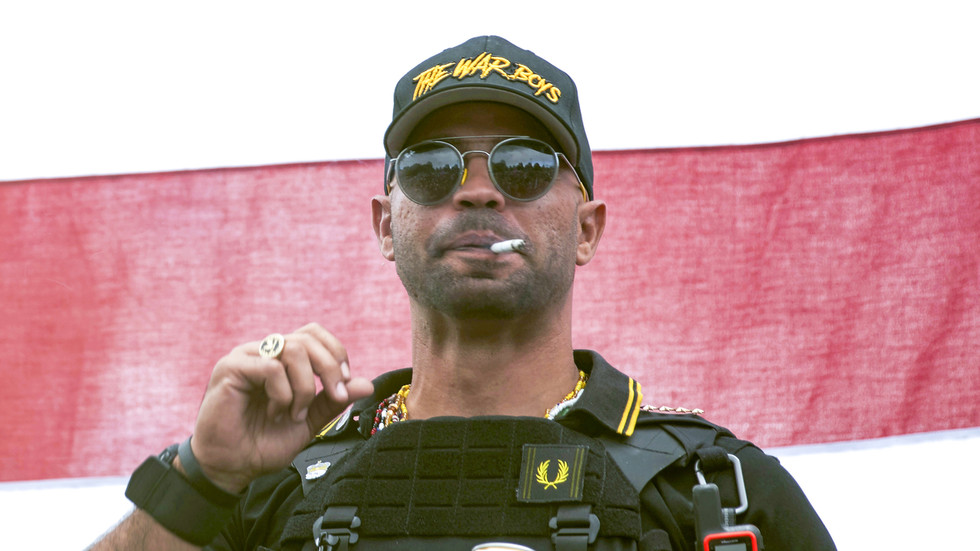 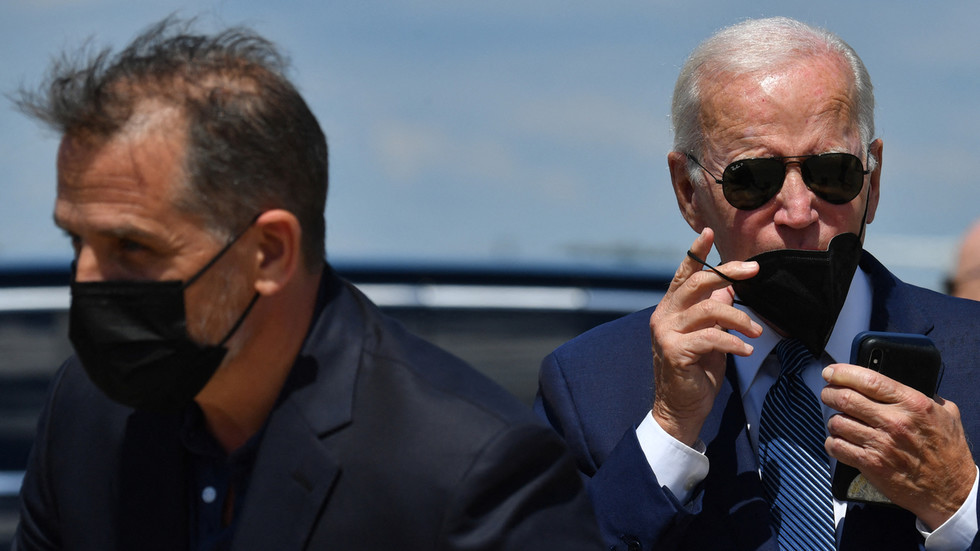 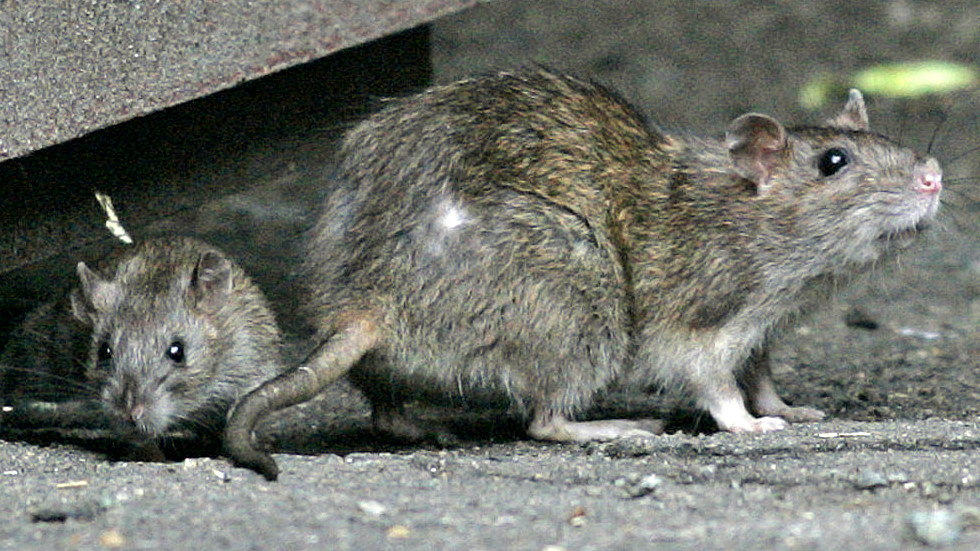