Nord Stream explosions are a ‘tremendous opportunity’ – US

Washington can now step in as Europe’s top supplier of LNG, the Biden administration explained

The US views the sabotage of the Nord Stream gas pipelines as a “tremendous opportunity” to wean the continent off of Russian energy, Secretary of State Antony Blinken told reporters on Friday. With winter approaching, Blinken said that the US wants Europe to decrease its fuel use.

Speaking to reporters in Washington, Blinken boasted that the US is now “the leading supplier of [liquefied natural gas] to Europe.” In addition to shipping its own fuel to Europe, Blinken said that the US is working with European leaders to find ways to “decrease demand” and “speed up the transition to renewables.”

“It’s a tremendous opportunity to once and for all remove the dependence on Russian energy and thus to take away from [Russian President] Vladimir Putin the weaponization of energy as a means of advancing his imperial designs,” Blinken declared.

The US likely stands to gain the most from the destruction of the Nord Stream 1 and Nord Stream 2 gas pipelines, which were damaged by a series of explosions off the Danish island of Bornholm earlier this week. Washington has for years been trying to convince European leaders to swap Russian gas for its LNG, and the severity of the damage to the undersea conduits now means that Europe is “indefinitely deprived” of Russian gas via this route, Russian energy operator Gazprom stated on Friday.

In a speech on Friday, President Vladimir Putin blamed the explosions on “the Anglo-Saxons,” a Russian colloquialism for the US-UK transatlantic alliance.

“It’s obvious to everyone who benefits from it,” Putin explained. “Those who benefit are the ones who have done it.”

While the way is now open for the US to sell its more expensive LNG to Europe, the shortfall cannot be covered overnight. US exporters warned throughout the summer that they will not be able to ship enough gas to meet demand on the continent, and many of Europe’s import terminals are still under construction or in planning.

Meanwhile, energy bills are skyrocketing across Europe. In Germany, which faces the prospect of rapid “deindustrialization,” protesters took to the streets to demand the re-opening of Nord Stream 2, just days before the explosions. Food shortages have been predicted in Germany and firewood is in hot demand across the continent as citizens struggle to heat their homes.

“There’s a lot of hard work to do to make sure that countries and partners get through the winter,” Blinken said, suggesting, as EU leaders have also done, that Europe work to “reduce demand” for gas. 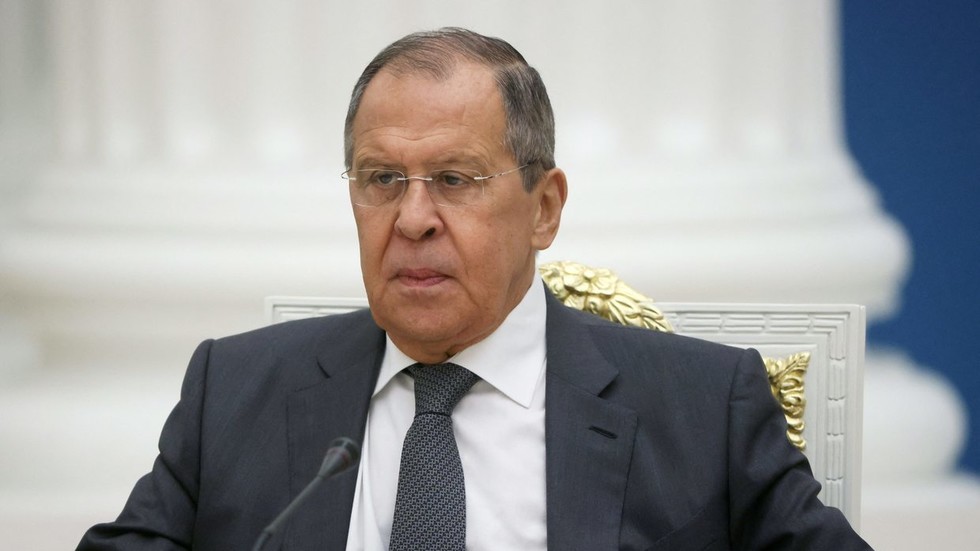 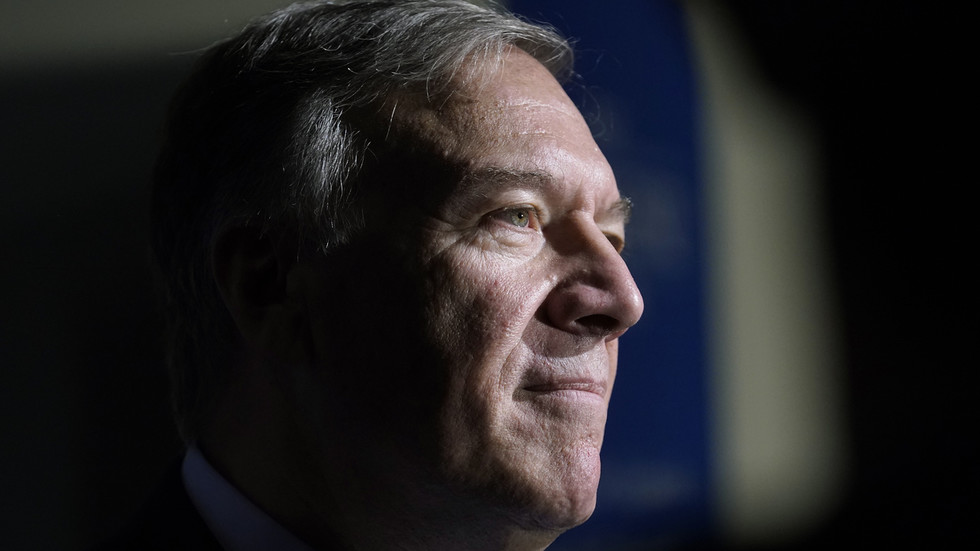 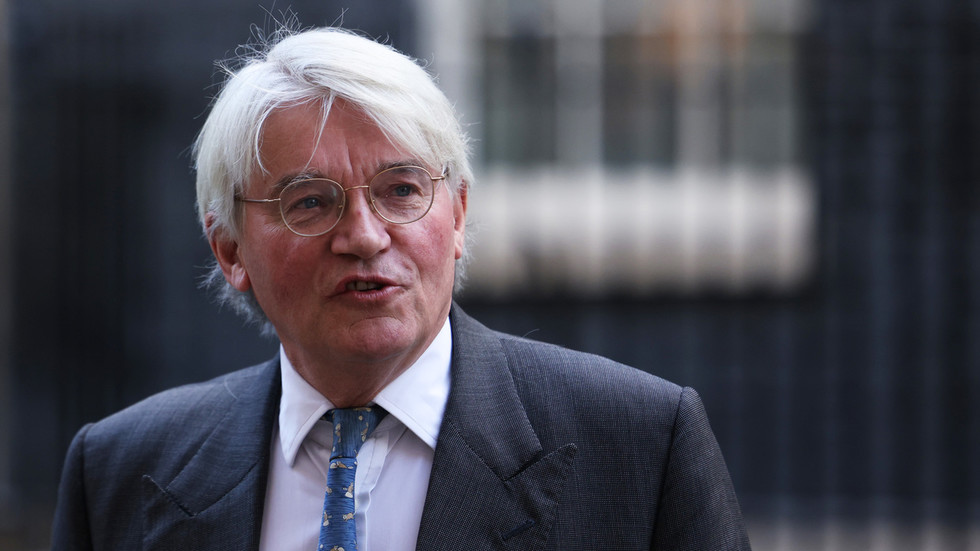