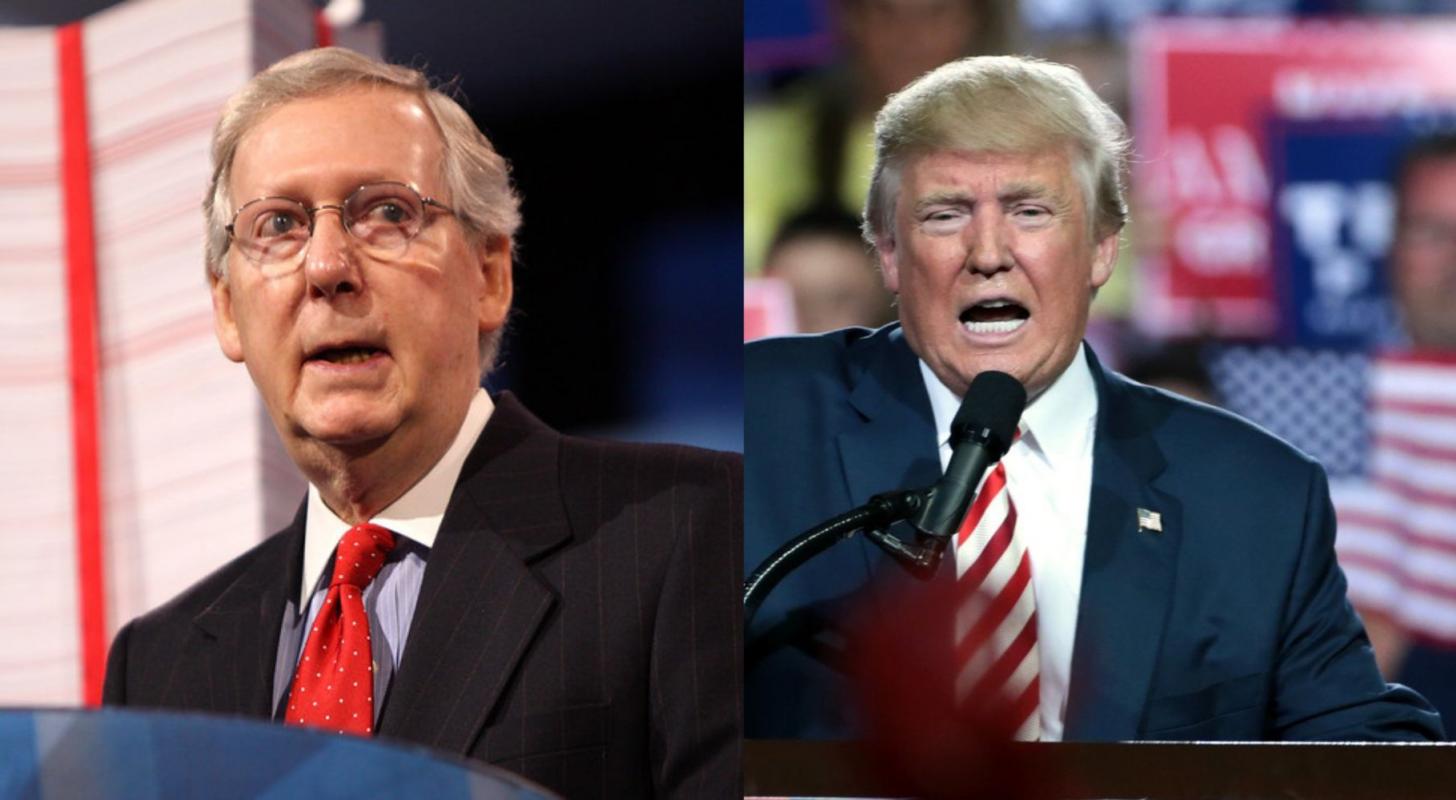 What Happened: “Is McConnell approving all of these Trillions of Dollars worth of Democrat-sponsored Bills, without even the slightest bit of negotiation, because he hates Donald J. Trump,” the former president asked his followers.

Trump further asked whether McConnell gave his nod to the bill because he believed in the “fake and highly destructive” Green New Deal and is “willing to take the Country down with him?”

Either of the reasons is unacceptable, he added.

“He has a DEATH WISH,” Trump said.

In a stoop down, he made a racist remark against McConnell’s wife Elaine Chao.

“Must immediately seek help and advise from his China-loving wife, Coco Chow!,” he said.

Trump’s comments drew the ire of many, who took to Twitter to condemn them.

Why It’s Important: The Inflation Reduction Act of 2022 that was passed in August came to fruition because of bipartisan support, with Sen. Joe Manchin (D-WV) brokering a deal with Senate Majority Leader Chuck Schumer (D-NY).

Trump had previously lambasted McConnell, the Senate Minority Leader, and Manchin for being instrumental in passing the climate bill, accusing the former of being taken for a ride by the latter, according to Business Insider.

The former president’s criticism comes just after McConnell pledged his support for the bipartisan “Electoral Count Act,” which would make it difficult to challenge state-certified election results. 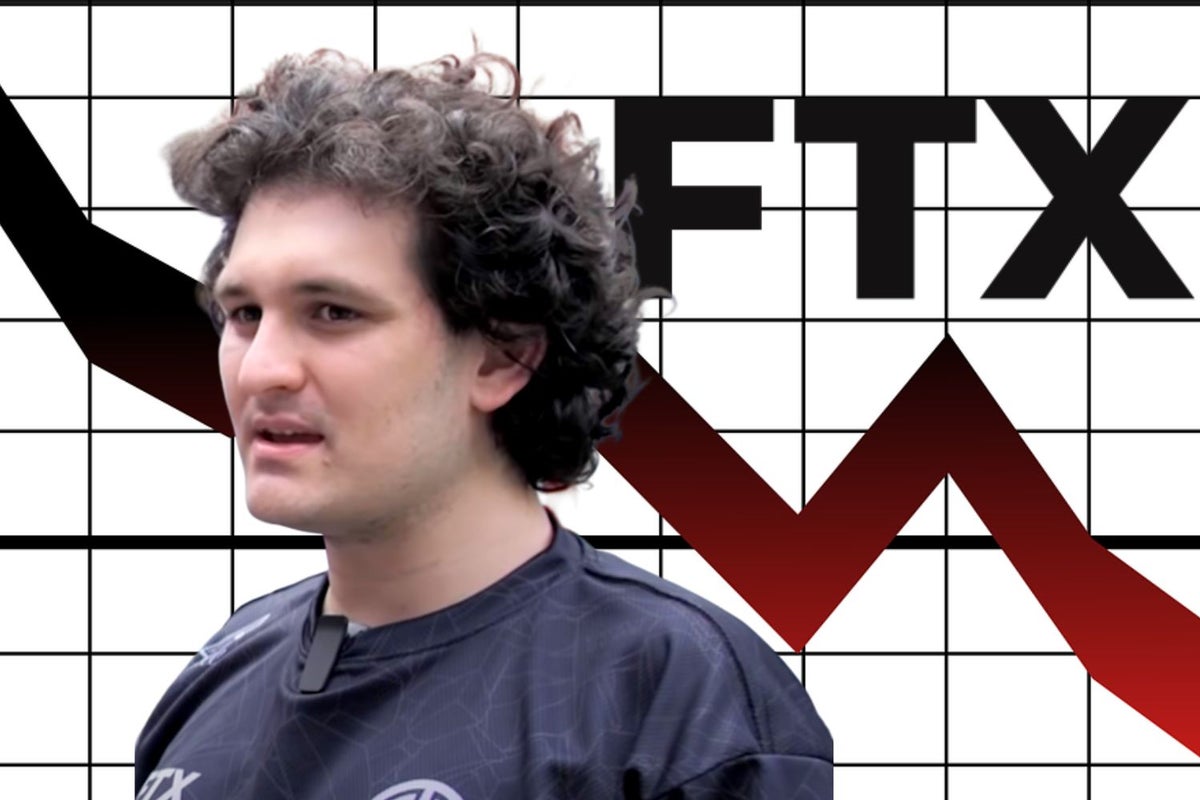