Will Tesla’s ‘Optimus’ Bot Get A Human Personality? Will It Be Able To Laugh At Jokes? Here’s What Elon Musk Has To Say – Tesla (NASDAQ:TSLA) 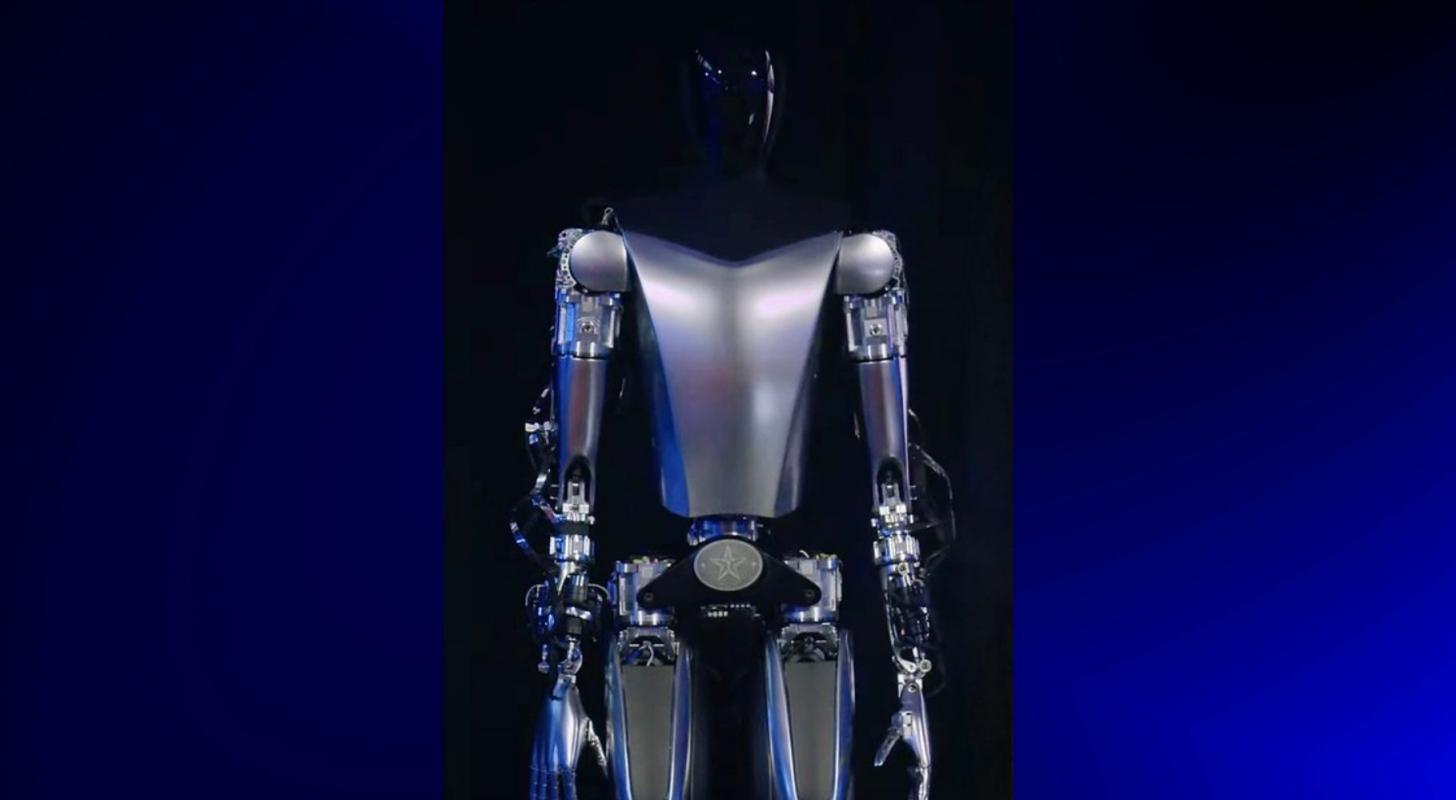 Tesla, Inc. TSLA unveiled at AI Day 2022, a prototype of the Tesla bot, dubbed Optimus, which it announced last year.

What Happened: The prototype presented on the stage walked and waved at the audience, with Musk stating that it would be available to the public in three to five years. He suggested that Tesla aims for volume production, and this will likely drive the bot’s cost to less than $20,000.

Tesla also showed a video of Optimus doing simple tasks such as watering plants, carrying boxes, and lifting metal bars at the Fremont factory. A more streamlined version, which is likely to move into production, could not walk and had to be rolled out on a platform. It should be able to walk in a few weeks, Musk said.

The Tesla CEO also called Optimus an “extremely capable robot, which will have the ability to solve problems on its own.”

The bot is said to consume 100W power while sitting and 500W while walking briskly, and would weigh 73 kg. It would be powered by a 2.3-kWh battery pack positioned in its torso and have actuators to drive its limbs.

“Optimus is a long shot. If it meets half of Musk’s ambitions over the next twenty years it would be a material part of the Tesla investment case,” Loup Funds’ Gene Munster said following the event.

When a question was posed on why tendon-driven hand was chosen for the bot, one of the engineers said it was for anti-backlash, which helps avoid gaps or stuttering motion.

Musk Says Optimus Will Evolve: Musk chimed in and said the goal is to have the robots be maximally useful as quickly as possible. He also suggested Tesla is open to evolving the technical solutions over time and was not in a reluctant zone.

“We are trying to follow the goal of the fastest pathway used for robots that can be made in volume,” he said, adding it would be tested internally in Tesla factories.

On whether Optimus will ever get a human personality and will be able to laugh at jokes, Musk said Tesla would want to have really fun versions of the robot so that it can do utilitarian tasks while also being a friend and buddy to hang out with.

“Once you have the core intelligence and actuators figured out, then you can actually put all sorts of costumes,” he said.

Following the event, Musk said on Twitter that there would also be a “Catgirl” version of Tesla’s Optimus. 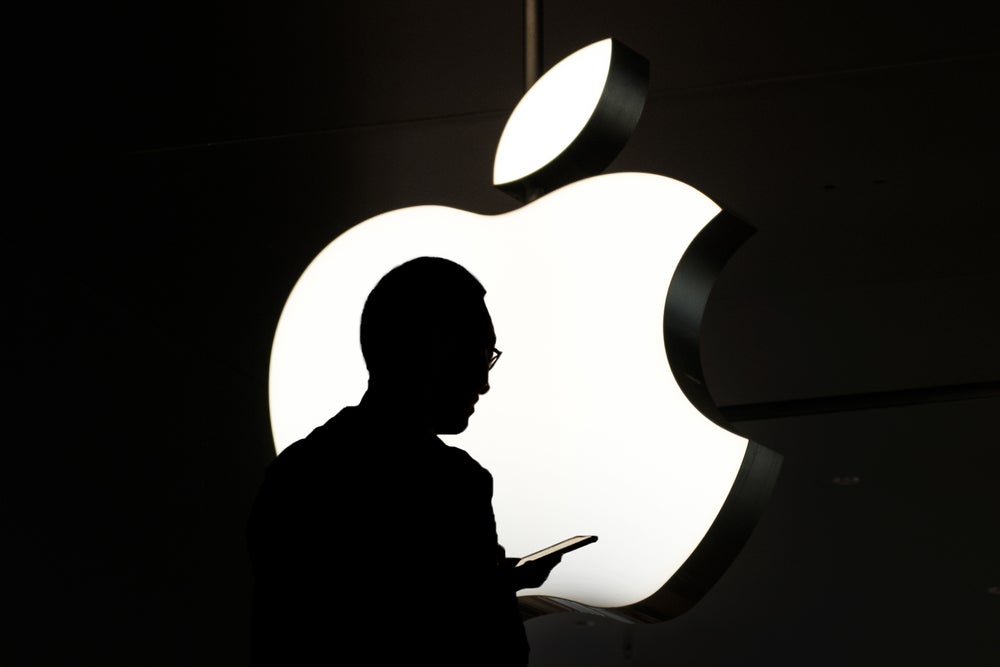 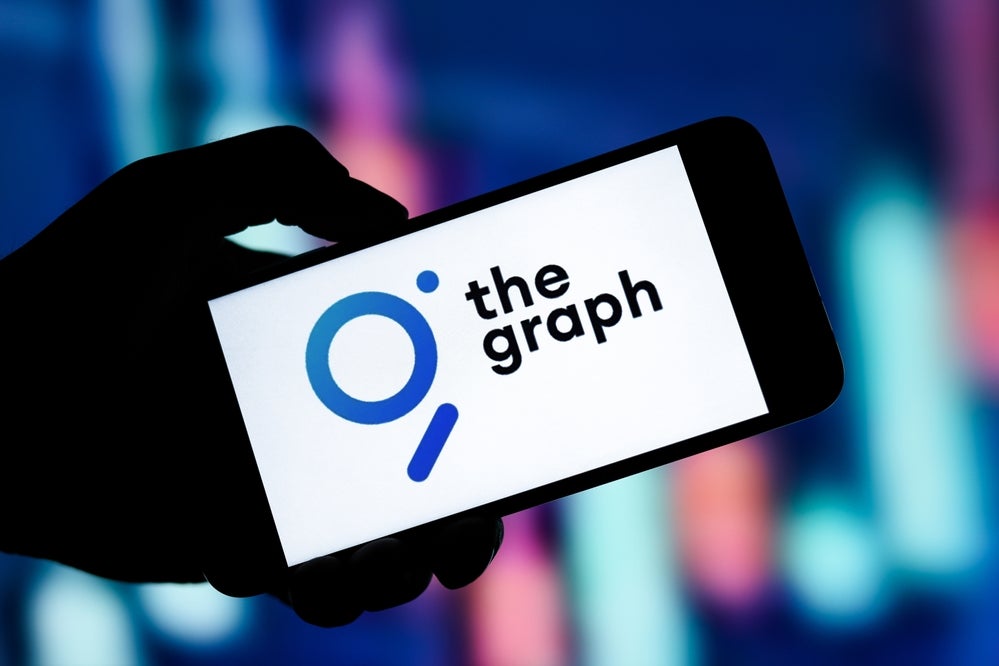 Why The Graph’s GRT AI Token Is Up 47% Today 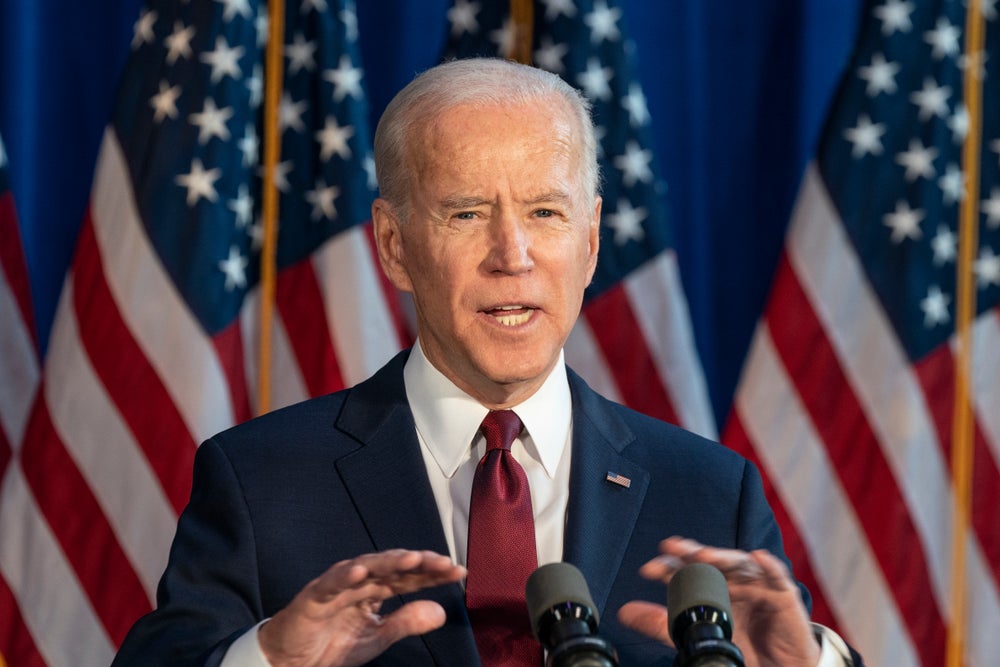