Pujols drove a 0-1 pitch from Roansy Contreras deep to center for a solo shot.

Pujols also hit a two-run double in the first inning. He has 2,214 career RBIs, which ranks second all time behind Aaron’s 2,297; Ruth unofficially drove in 2,214 runs as well, but many were not counted because the statistic was not recognized by baseball until 1920.

Pujols and catcher Yadier Molina, who also is retiring, were honored in a 46-minute ceremony before their final regular-season home game.

Sunday marked the last game Adam Wainwright, Pujols and Molina will appear together as Cardinals teammates. The trio had its first game together on Sept. 11, 2005. According to the Elias Sports Bureau, it’s the first trio in major league history to have its first game and final game together be over 6,000 days apart.

Information from The Associated Press was used in this report. 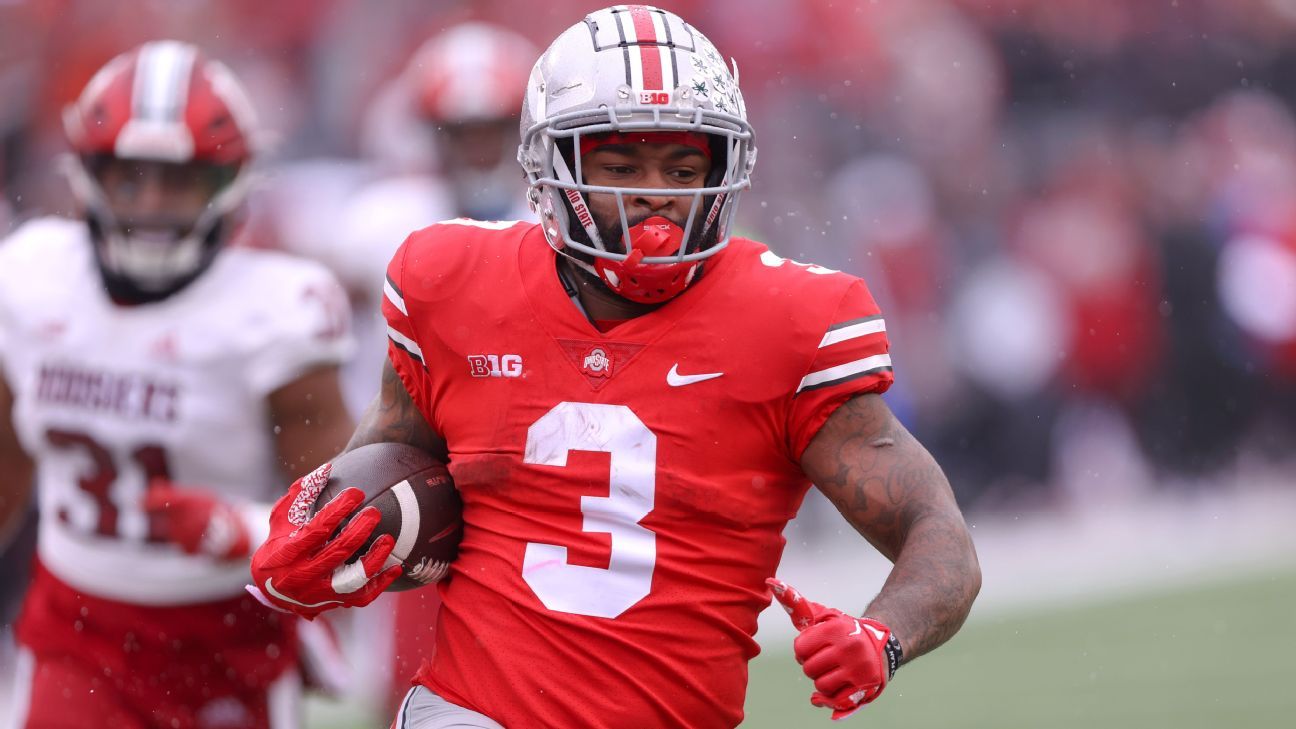 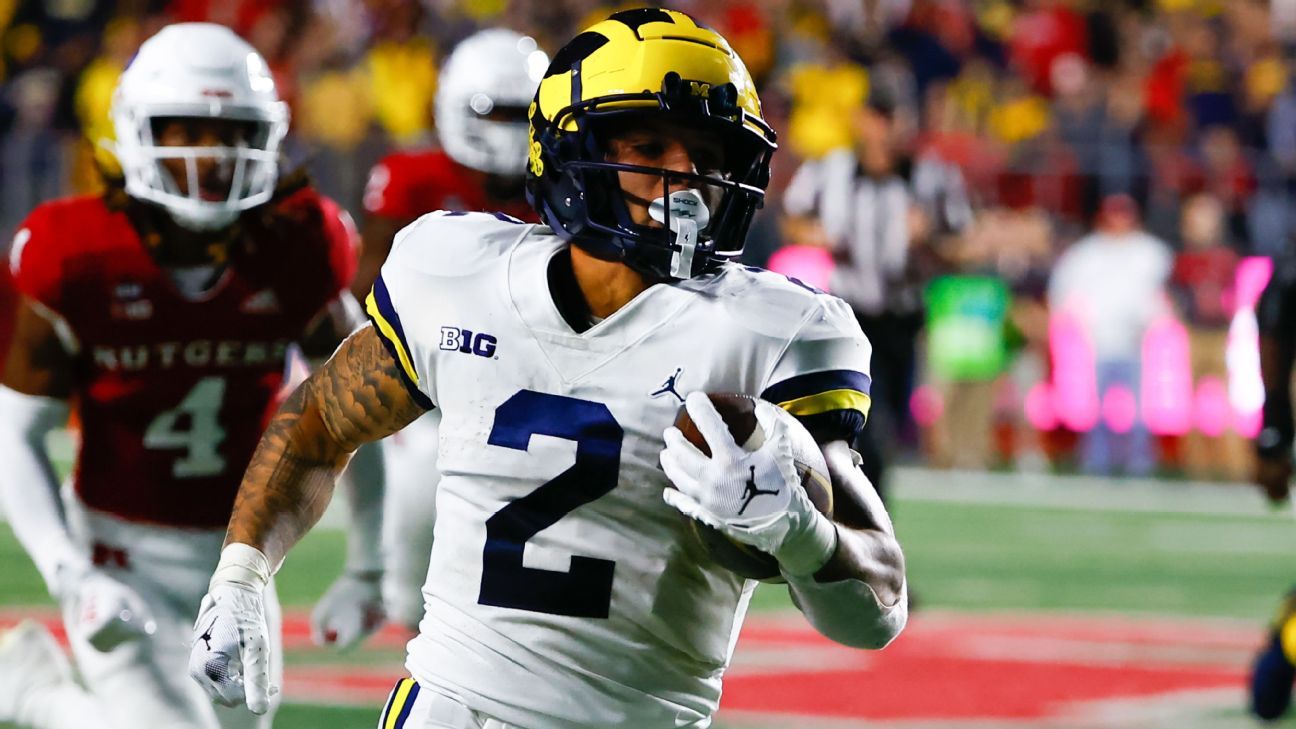 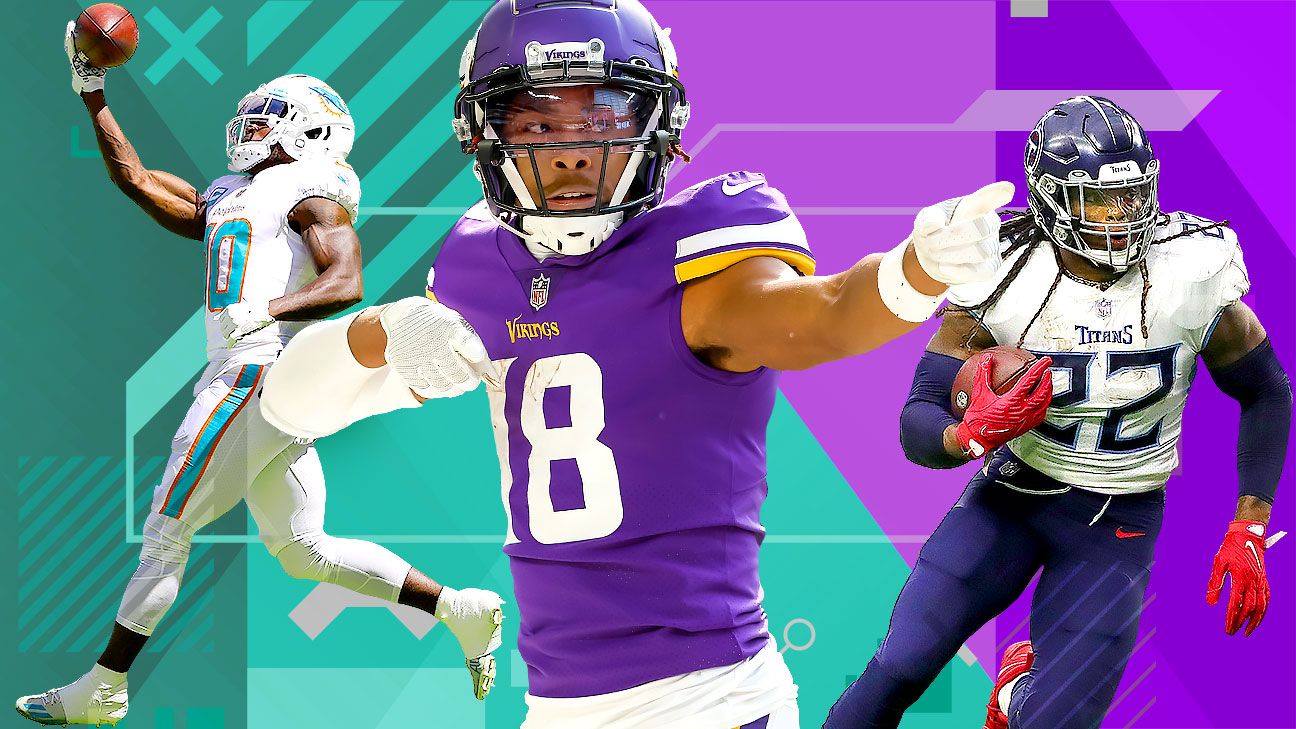