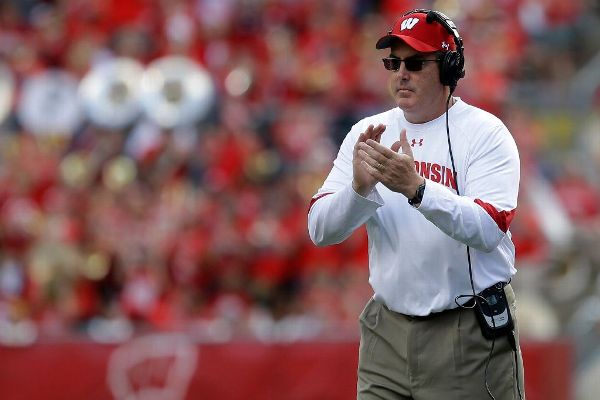 Defensive coordinator Jim Leonhard will serve as interim coach for the remainder of the season, sources said. The decision came Sunday, a day after Wisconsin lost 34-10 to Illinois, coached by former Badgers coach Bret Bielema. Wisconsin fell 52-21 to Ohio State on Sept. 24, one of its worst losses in recent memory, and fell at home against Washington State as a heavy favorite.

Chryst, 56, finishes 67-26 in seven-plus seasons at Wisconsin, his alma mater. He won 10 games or more in four of his first five seasons with the Badgers, winning a Cotton Bowl and and Orange Bowl, and three Big Ten West Division titles. But the program fell off beginning in 2020, going 4-3, before a slow start to the 2021 season.

According to Chryst’s contract, Wisconsin will owe him $16.4 million if he’s fired without cause, although a different settlement could be negotiated. Wisconsin’s athletic board in January approved the rollover of Chryst’s five-year contract through the 2026 season.

Leonhard, a three-time All-America defensive back at the school, returned to Wisconsin as an assistant in 2016 and took over as defensive coordinator the following year. He has long been viewed as a potential successor to Chryst and is expected to be a candidate for the permanent job. 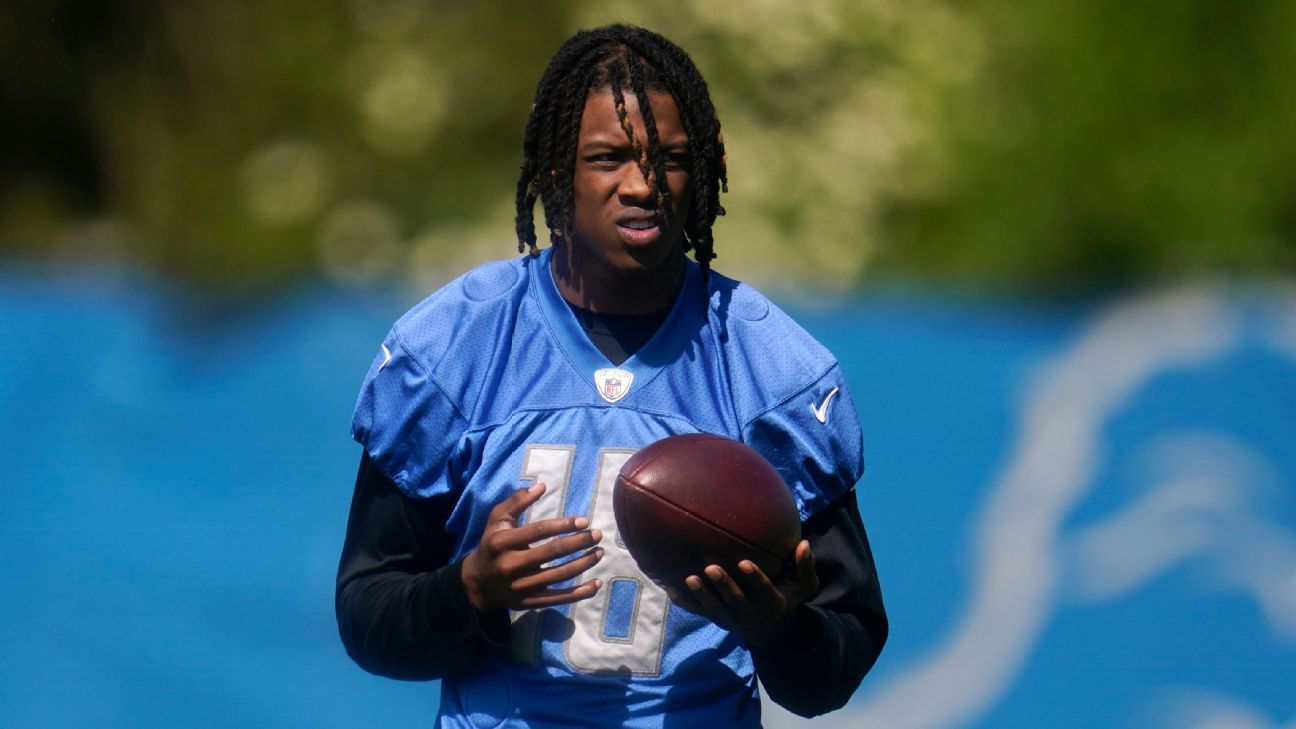 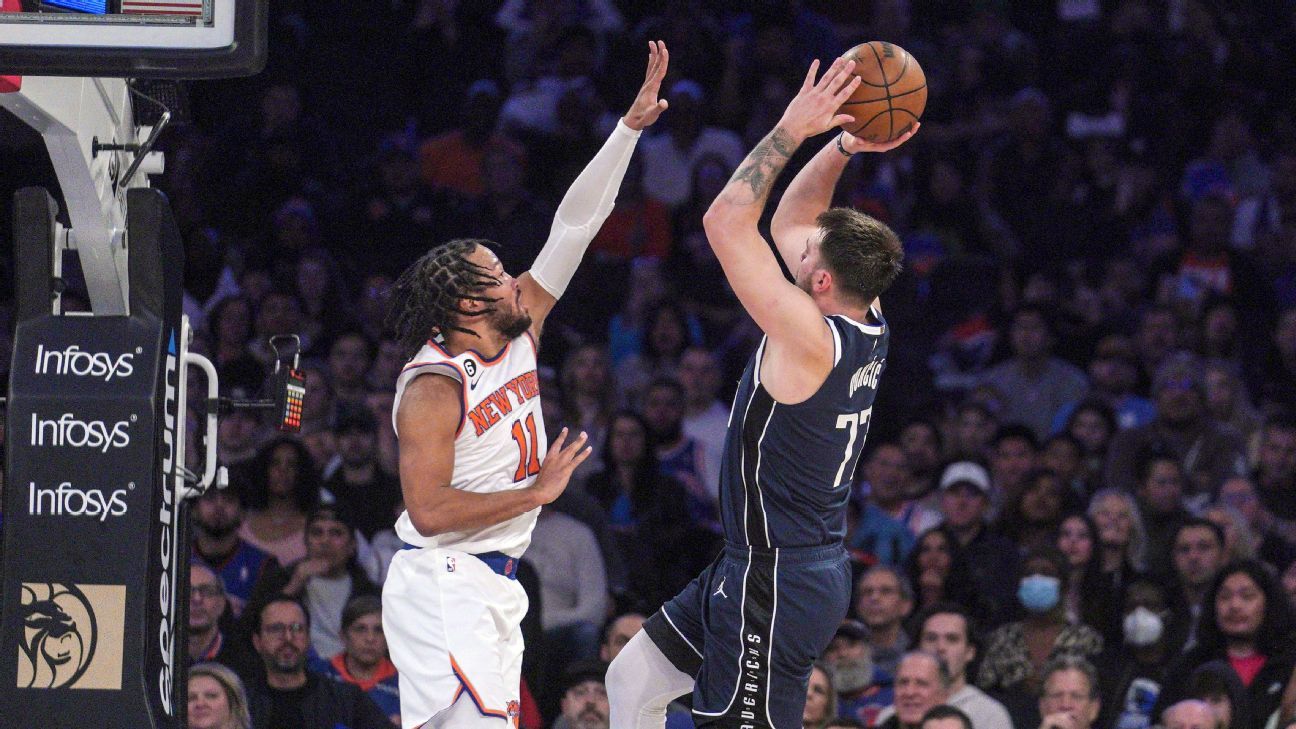 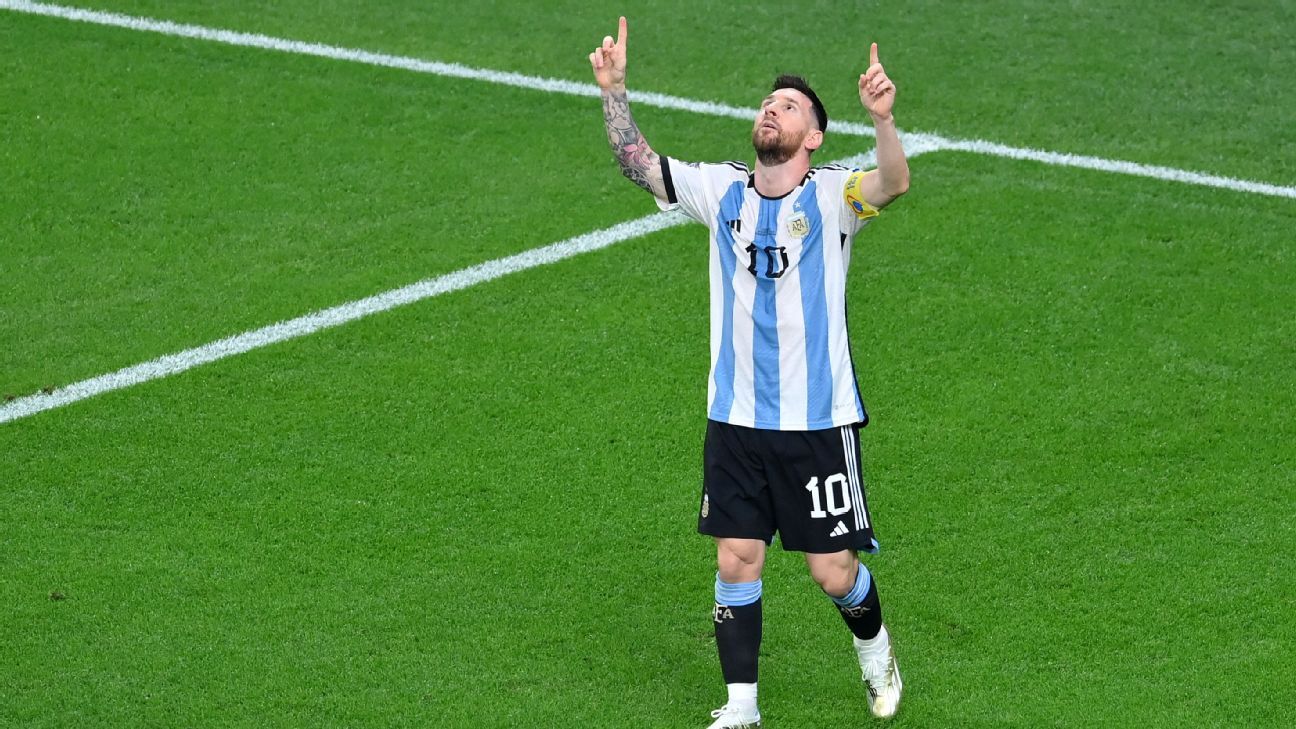