St. Louis Cardinals slugger Albert Pujols added to his career home-run total on Sunday in what will likely be his final regular-season home game at Busch Stadium.

Pujols hit homer No. 702 off Pittsburgh Pirates pitcher Roansy Contreras. It was a solo shot in the third inning of the game. He was later taken out of the game, along with Adam Wainwright and Yadier Molina, and replaced by Juan Yepez.

Pujols finished the game 2-for-3 with three RBI. The three RBI gave him 64 for the second and 2,214 for his career. He’s now tied for second all-time in RBI with Babe Ruth.

“I’m really blessed to be back here,” Pujols said before the game. “To finish my career where everything started, it means a lot.”

Pujols and Molina were honored before the game with a 46-minute ceremony in what is likely their last regular-season home game. Molina had also said he would retire once the season is over.

St. Louis Cardinals catcher Yadier Molina, left, starting pitcher Adam Wainwright (50) and first baseman Albert Pujols (5) walk off the field together as they are all removed at the from a baseball game against the Pittsburgh Pirates same time in the fifth inning Sunday, Oct. 2, 2022, in St. Louis.
(AP Photo/Jeff Roberson)

Pujols, Molina and Wainwright were all removed from the game at the same time. Wainwright, a 17-year veteran, has not decided whether he would retire.

“Great emotional day for me,” Molina said. “Just to walk with Albert, Waino, it was a great moment for baseball.”

The three will get to continue their season in the playoffs. St. Louis won the National League Central division – their fifth in 10 years. 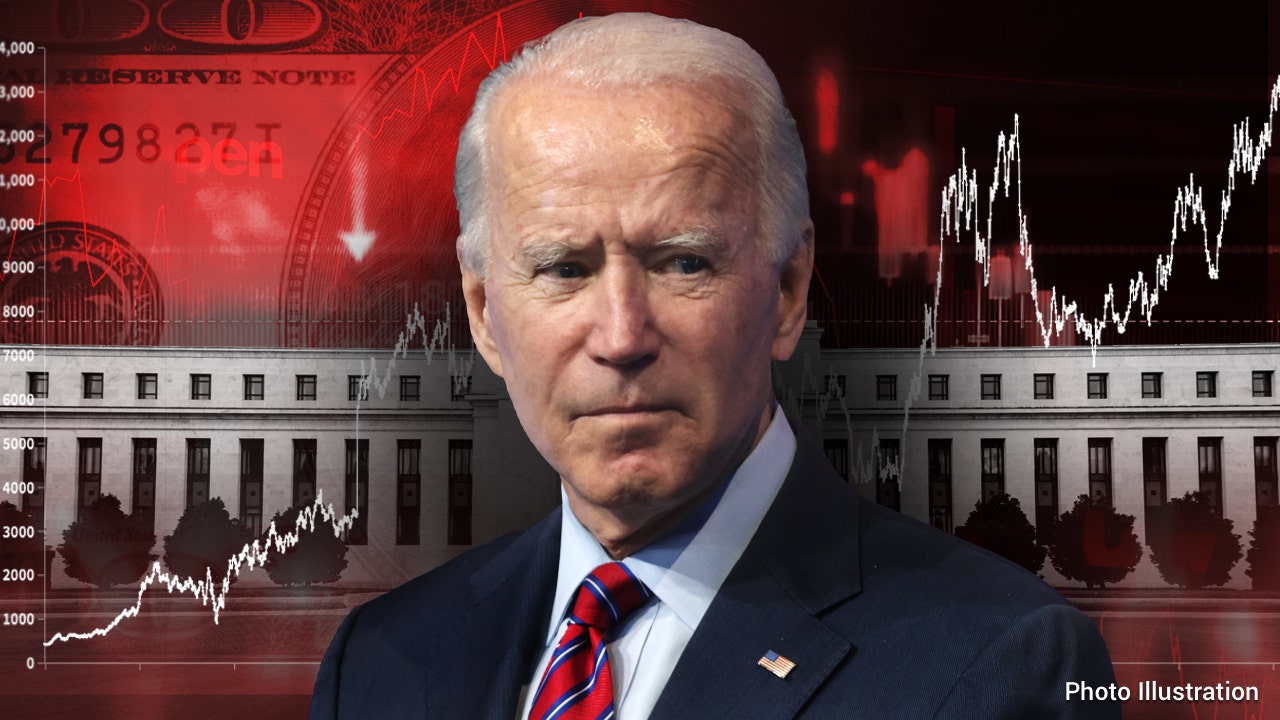 Record number of Americans say they are worse off under Joe Biden: Poll