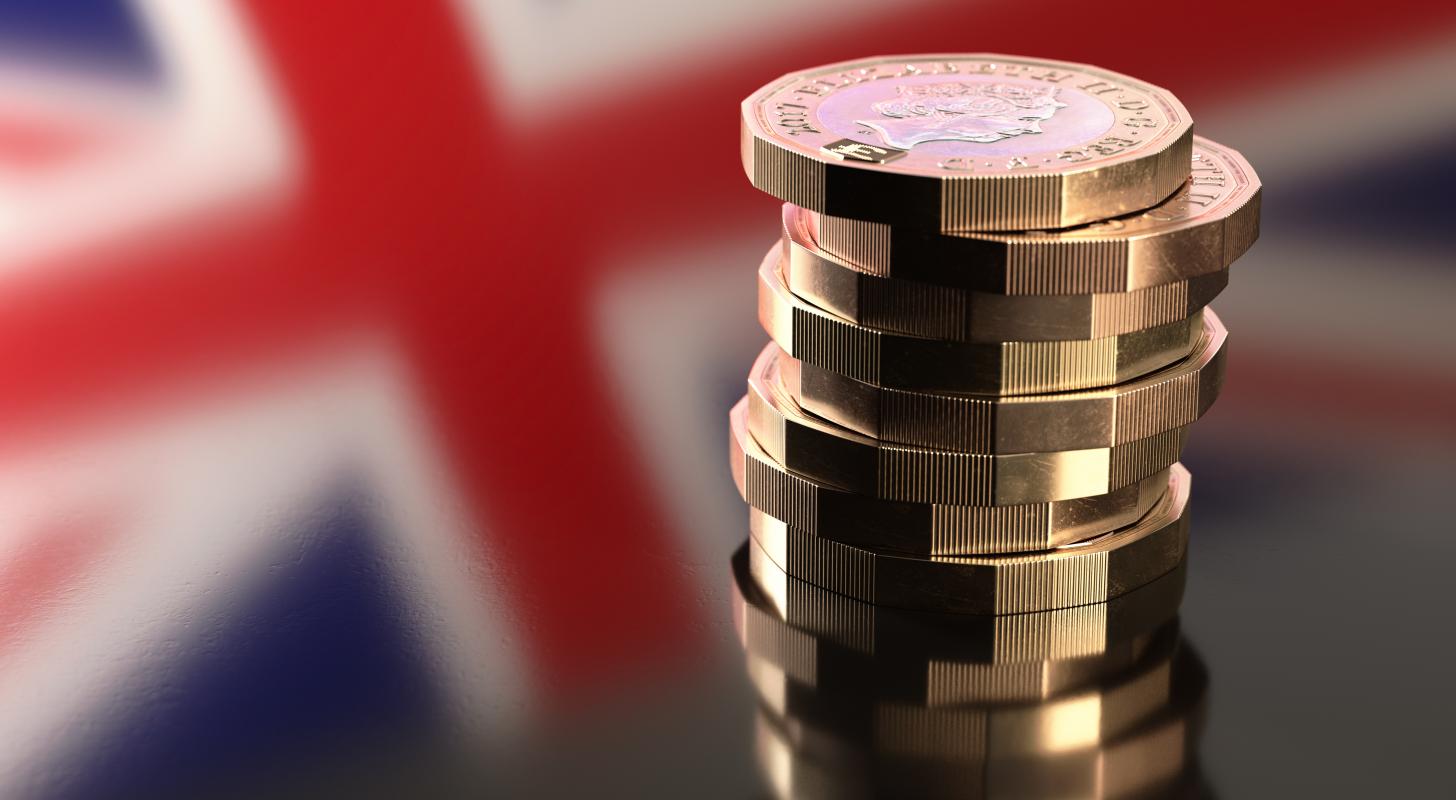 The United Kingdom Prime Minister Liz Truss has dropped a plan to reduce taxes for the highest earners, giving some much-needed respite for the battered pound. The move comes just 10 days after the plan was announced, in the wake of a rebellion from members of Parliament in her own Conservative Party.

Also Read: How To Buy ETFs

“From supporting British business to lowering the tax burden for the lowest paid, our Growth Plan sets out a new approach to build a more prosperous economy. However, it is clear that the abolition of the 45p tax rate has become a distraction from our overriding mission to tackle the challenges facing our country. As a result, I’m announcing we are not proceeding with the abolition of the 45p tax rate. We get it, and we have listened,” the Chancellor of the Exchequer, Kwasi Kwarteng, said in his tweet.

We get it, and we have listened. pic.twitter.com/lOfwHTUo76

Kwarteng said the move will allow the government to focus on delivering the major parts of its growth package.

Price Action: The GBP/USD pair rose to as high as 1.1264 during the day. The currency was last trading 0.29% higher against the dollar. The Invesco CurrencyShares British Pound Sterling Trust FXB is up over 3% in the last five days.

Read Next: Explained: Why The British Pound Hit A Record Low Against The Dollar