Politico was the latest media outlet to suggest that Gov. Ron DeSantis, R-Fla., is hypocritical for requesting federal relief money for Hurricane Ian, this time claiming the taxpayer funds come from “the president’s wallet.

Reporter Matt Dixon noted on Tuesday that DeSantis has been working with the administration to coordinate federal relief despite frequently criticizing President Biden.

“Gov. Ron DeSantis has been a persistent critic of President Joe Biden on nearly every policy front as he moves toward a likely potential 2024 presidential bid. But the Florida Republican likes one thing about the president: his wallet,” Dixon wrote. “Over the past two years, DeSantis’ administration received billions of dollars in emergency federal aid during the height of the Covid-19 pandemic, money that the governor used to fund his top priorities and pet projects.”

“Florida is now poised to benefit from billions of dollars in additional federal assistance to grapple with the devastating damage left by Hurricane Ian, which could bring a staggering $40 billion of insured losses,” Dixon wrote.

“DeSantis has been a critic of Biden on nearly every policy front. But he sure does like the president’s wallet. Over the past two years, DeSantis’ admin received billions in federal relief cash, which the governor has used to fund his top priorities,” the tweet read.

Politico’s tweet as well as Dixon’s article was blasted by social media users, especially for the suggestion that federal funds come from “the president’s wallet.”

“’The president’s wallet’ sounds like the answer a 3rd grader would give in a social studies class but here is the supposedly reputable news outlet known as Politico using it unironically,” X Strategies senior digital strategist Greg Price tweeted.

CNN contributor Scott Jennings joked, “It’s good of Joe Biden to personally fund the federal government’s projects. Had no idea he was doing that. Good on him.”

“Somehow criticizing the current president means you can’t have access to federal dollars (paid by taxpayers), according to @politico. This a mentality better suited to a regime newspaper in a banana republic. ‘President’s wallet,’ really?” European Conservative contributor Alberto Miguel Fernandez tweeted.

Republican communicator Matt Whitlock wrote, “Biden has pretty consistently treated government spending – whether to Ukraine or a liberal pet project – like it was him handing out cash from his own wallet. Calling taxpayer funds ‘the President’s wallet’ will only make that worse.”

DeSantis Rapid Response Director Christina Pushaw also responded, “Attention liberal journalists: The idea that federal funds are ‘the president’s wallet’ — and by extension, that only states with governors who are sufficiently loyal political allies of the president should receive disaster assistance — is third-world banana republic insanity.” 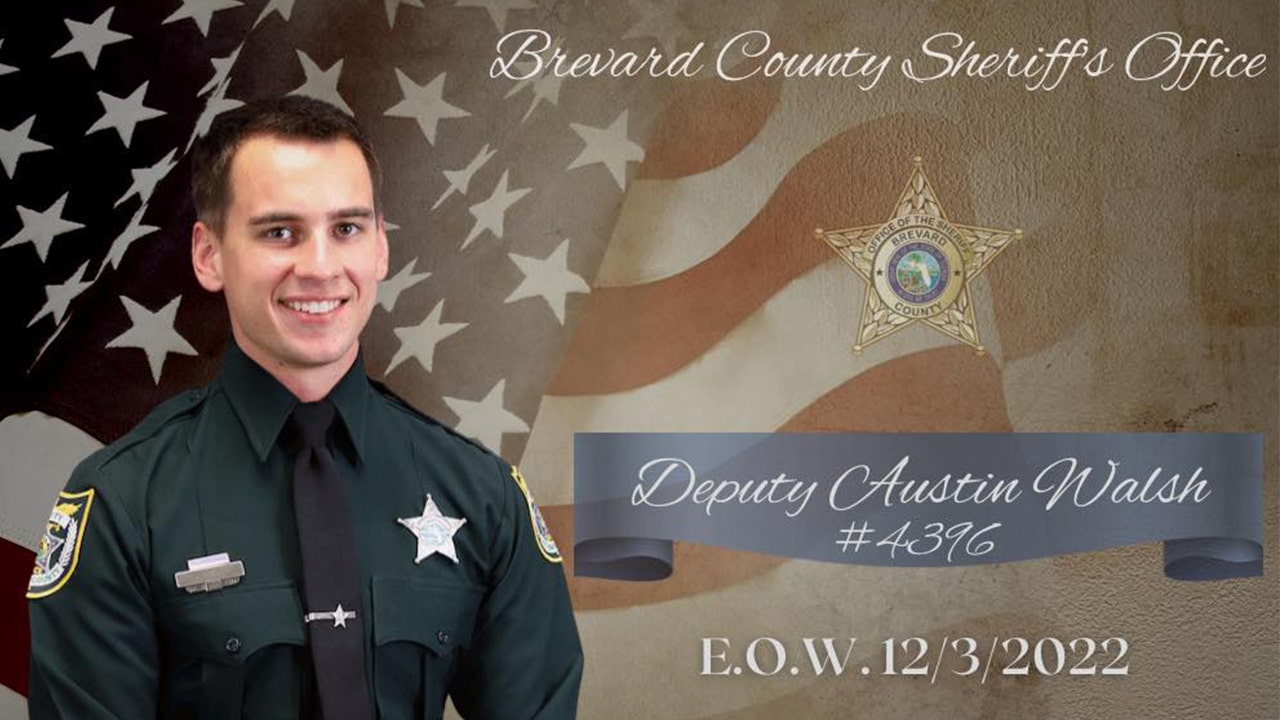 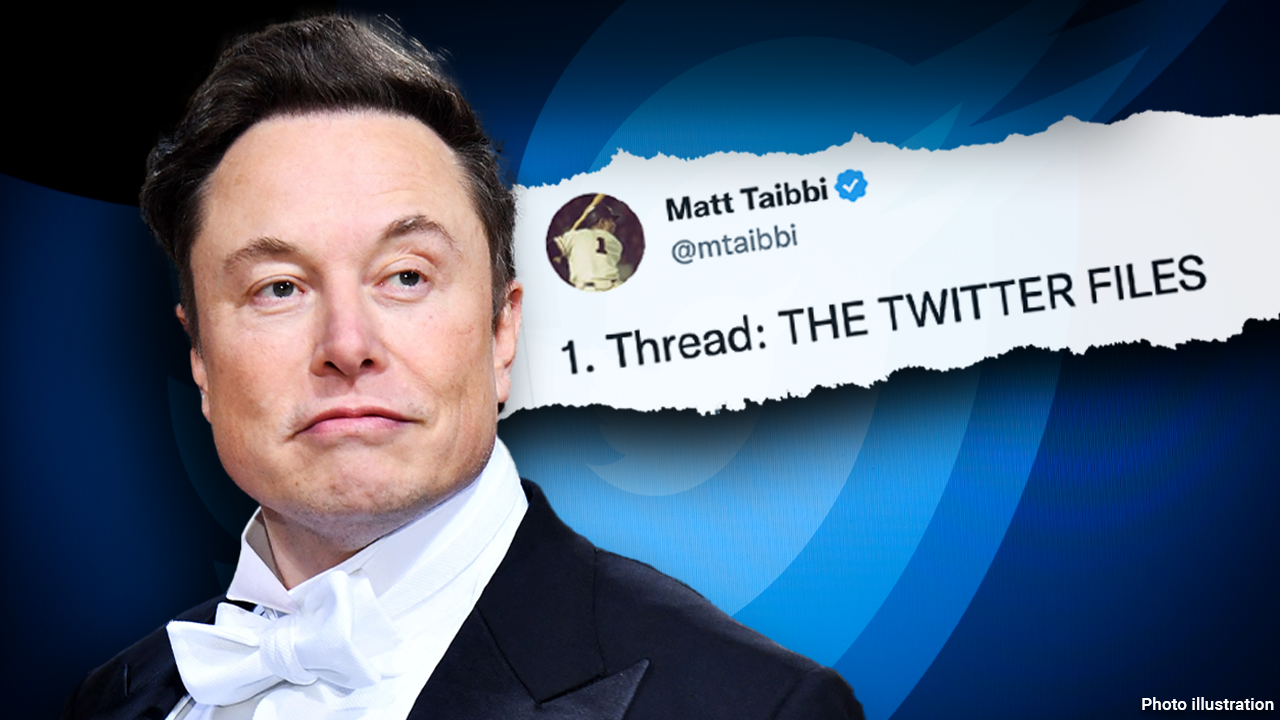