Phoenix police investigated a crime scene near an Arizona elementary school after a young child was shot Sunday night.

The young girl, who is under the age of 10, was transported to a local hospital with a gunshot injury. Her injuries are reportedly non-life-threatening.

Phoenix police have not confirmed where the child was shot or her exact age.

A witness told FOX 10 Phoenix that she heard two to three shots at a nearby basketball court before she heard screams and yelling.

The witness told the outlet a car sped away from the scene soon after.

So far, no word on what led to the shooting. Police have not yet identified any suspects. 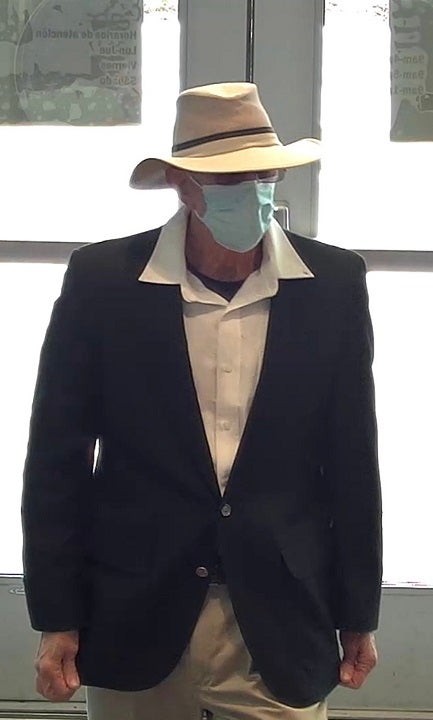 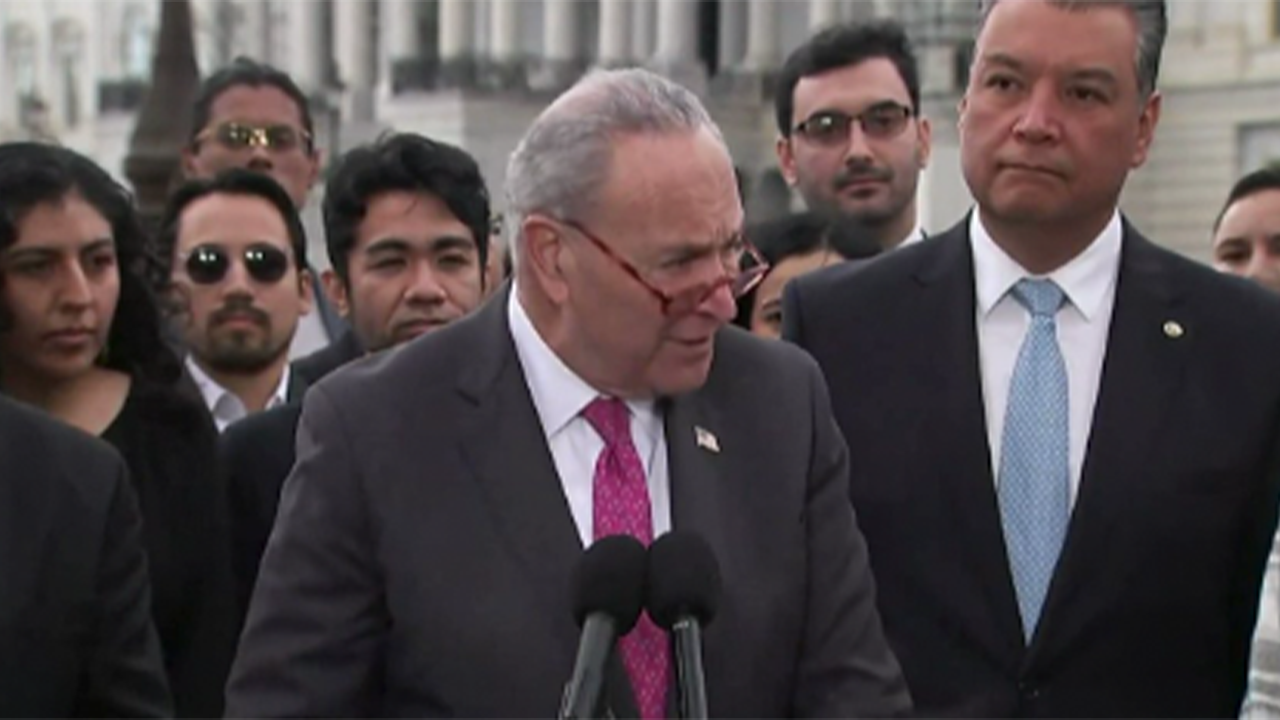