Chalmers, Indiana, Oct. 04, 2022 (GLOBE NEWSWIRE) — EDP Renewables North America (EDPR NA), a leading renewable energy developer and operator in North America, announces the start of construction at the 202-megawatt (MW) Indiana Crossroads II Wind Farm in White County, Indiana. The project is slated to be operational in 2023 and will annually power the equivalent of more than 54,000 average Indiana homes.

During the peak of construction, Indiana Crossroads II Wind Farm will employ 250 full-time jobs and will hire eight permanent positions to operate and perform routine maintenance on the project throughout its multi-decade operational life. In addition, Indiana Crossroads II will drive increased spending at community businesses within its footprint, including restaurants, hotels, and shops. The project will also pay an estimated $37 million to White County landowners through land lease payments and disburse more than $48.5 million to local governments, which fund schools, roads, infrastructure, and other essential services. Throughout the life of the project, Indiana Crossroads II will save more than 350 million gallons of water each year, which is the amount of water that conventional generation sources would need to produce the same amount of capacity as the wind farm.

“Wind and White County go hand-in-hand, and EDP Renewables is proud to be a part of this clean energy movement, with Indiana Crossroads II representing our soon-to-be seventh operational wind farm in the area,” said Tom LoTurco, EDP Renewables North America Executive Vice President, Eastern Region and Canada and Government Affairs. “Our partnership with White County and Indiana residents is an example of how communities can flourish with renewable energy development. Indiana’s clean energy leadership has contributed to the development of more than a dozen renewable energy projects that are essential to EDP Renewables’ business operations, and we look forward to what lies ahead.”

EDP Renewables is a renewable energy leader in Indiana, with 1,400 MW of installed capacity that generates electricity equivalent to the consumption of more than 372,000 average Indiana homes. EDPR NA is also the largest operator of wind energy generation in the state; the company’s operating wind portfolio comprises six phases of the Meadow Lake Wind Farm (White and Benton Counties) and two phases of the Headwaters Wind Farm (Randolph County). Riverstart Solar Park in Randolph County was the company’s first greenfield solar development project in Indiana and is now operational.

EDPR NA is a wholly owned subsidiary of EDP Renewables EDPR, a global leader in the renewable energy sector. EDPR is the fourth largest renewable energy producer worldwide with a presence in 28 markets across Europe, North America, South America and Asia Pacific. Based in Madrid and with main regional offices in Houston, São Paulo and Singapore, EDPR has a robust development portfolio with first-class assets and a market-leading operational capability in renewables. These include wind onshore, utility-scale and distributed solar, wind offshore (through its 50/50 JV – OW) and technologies complementary to renewables such as batteries and green hydrogen. EDPR’s employee-centered policies resulted in its recognition as a Top Workplace 2022 in the United States, Top Employer 2022 in Europe (Spain, Italy, France, Romania, Portugal and Poland) and Brazil, as well as its inclusion in the Bloomberg Gender-Equality Index.

EDPR is a division of EDP EDP, a leader in the energy transition with a focus on decarbonization. Besides its strong presence in renewables (with EDPR and hydro operations), EDP has an integrated utility presence in Portugal, Spain and Brazil including electricity networks, client solutions and energy management. EDP – EDPR’s main shareholder – has been listed on the Dow Jones Index for 14 consecutive years, recently being named the most sustainable electricity company on the Index. 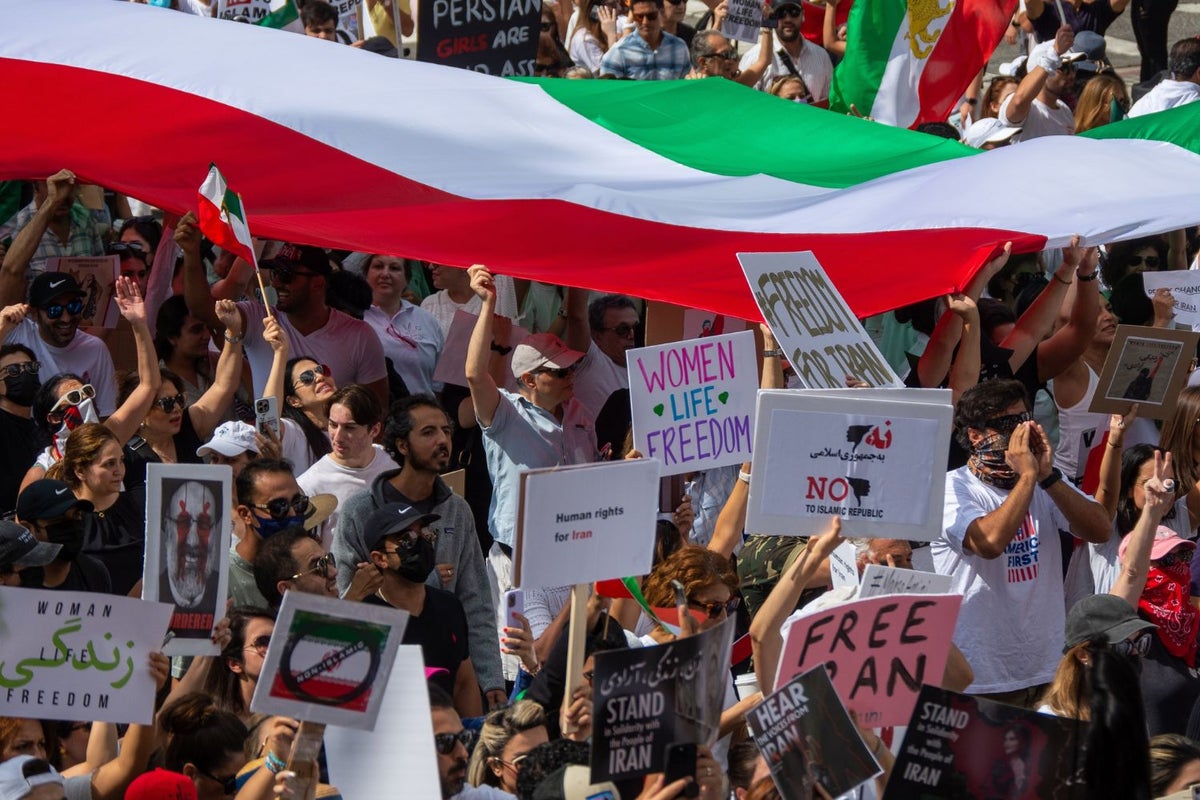 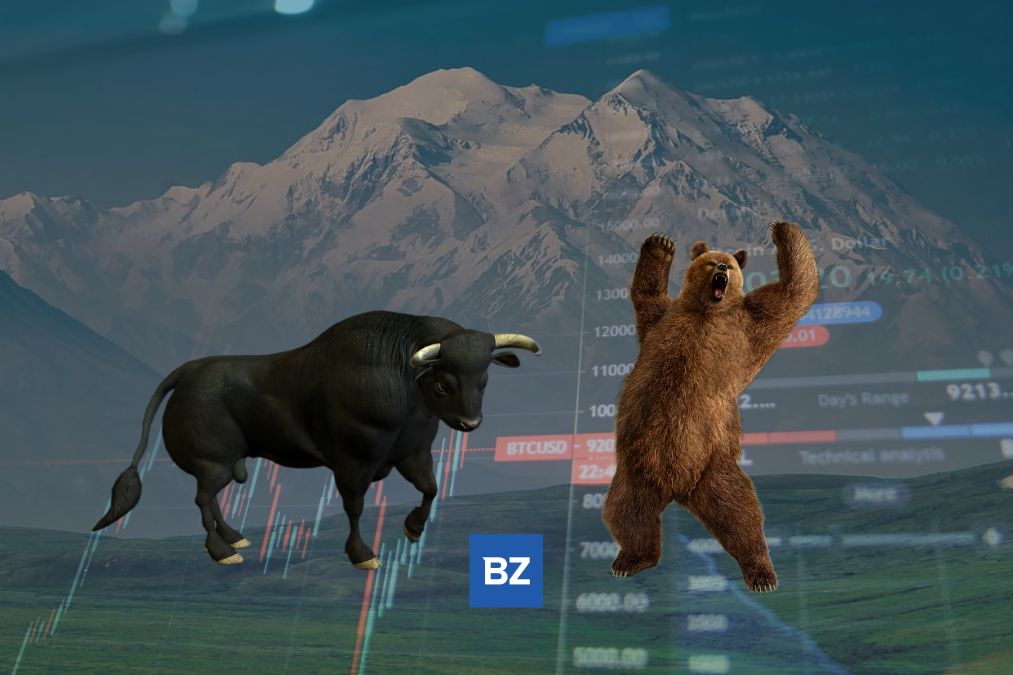 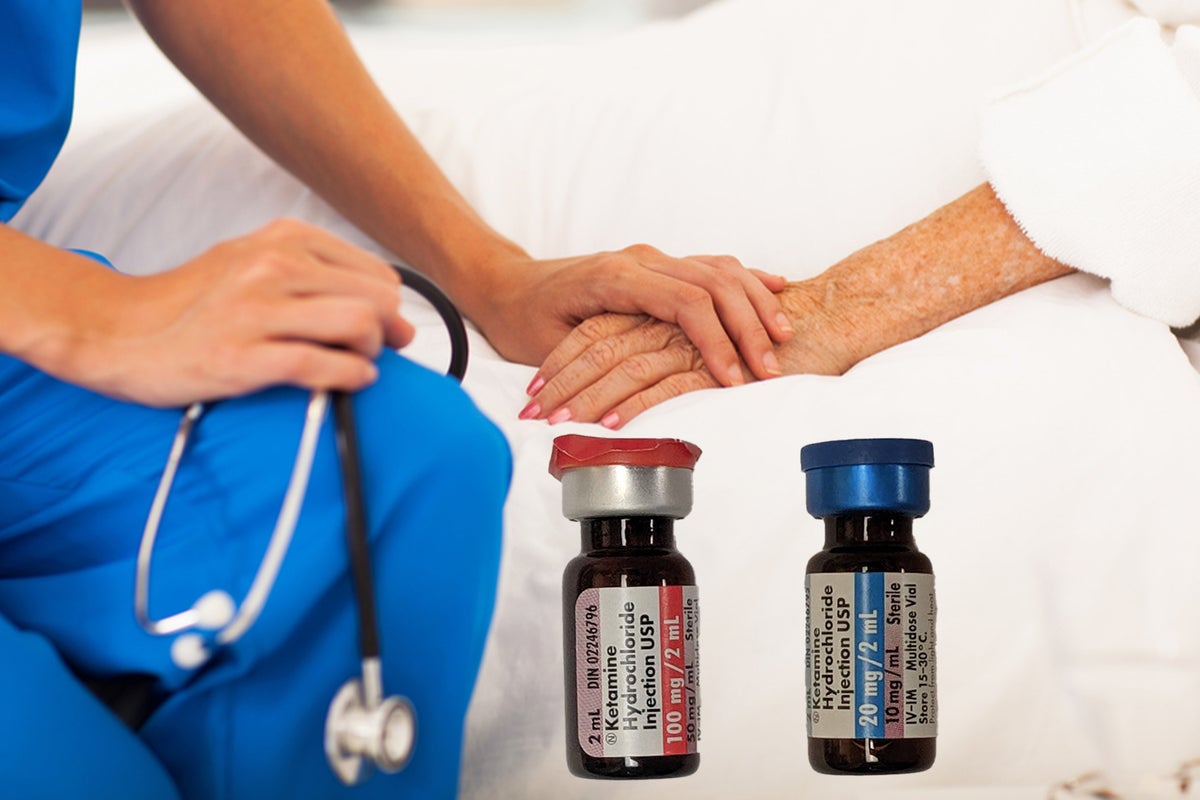