MSNBC’s Andrea Mitchell defended Democrat Senate candidate Mandela Barnes and interjected herself into a debate between Barnes and Republican incumbent Sen. Ron Johnson over their support for the police Monday.

“With a little over a month ago before the midterms, the Wisconsin Senate race is tightening. Two recent polls showing incumbent Republican Senator Ron Johnson slightly ahead of his Democratic challenger Mandela Barnes, after Republican ads tried to drive up Barnes’ negatives on hot button issues like crime for the past several weeks,” Mitchell said.

After mistakenly referring to Barnes as Senator, the MSNBC host went on to criticize his Republican opponent.

“Senator Johnson, though, has been hammering you on crime, saying that you support defunding the police — which you don’t — and that you’re too progressive. What’s your response?” she asked.

Barnes has previously accepted money from and spoken in front of donors and organizations that support the push to defund and dismantle policing.

After finding out the police officers involved in the shooting death of Breonna Taylor would not face charges in Sept. 2020, he tweeted, “You can feel how you want about to calls to reform, defund, or abolish but the question is, how can a system that allows this to happen continue to be upheld?”

Wisconsin Lieutenant Governor Mandela Barnes who is running for the U.S. senate speaks during a campaign event at The Wicked Hop on August 07, 2022 in Milwaukee, Wisconsin.
(Scott Olson/Getty Images)

In 2020 police shot Jacob Blake, who was armed with a knife and refused police orders when they arrived after the mother of his children called the police on him. Barnes’ reaction to the shooting was to allege that it represented a “vendetta being taken out on a member of our community.”

During Monday’s MSNBC interview, Barnes went on to attack Johnson for, in his mind, being responsible for the Jan. 6 Capitol riot.

“Ron Johnson is gonna make up whatever lies he wants to distract from his record,” Barnes said, abandoning his previously held positions on law enforcement.

“I won’t be lectured about crime from someone who supported a violent insurrection that left 140 officers injured.” Barnes continued.

In August, Barnes was endorsed by Color of Change PAC, a radical group that advocates for abolishing the police, Immigration and Customs Enforcement (ICE) and Customs and Border Protection (CBP).

Joe Silverstein is a production assistant for Fox News Digital. 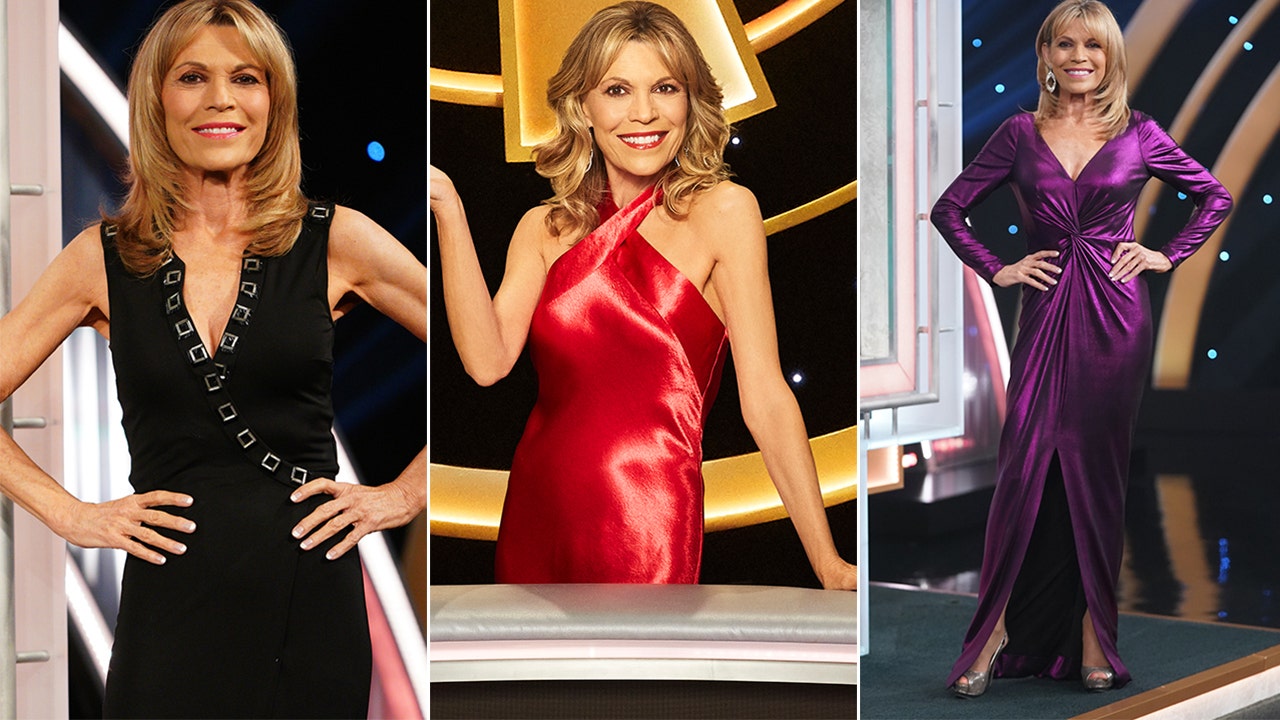 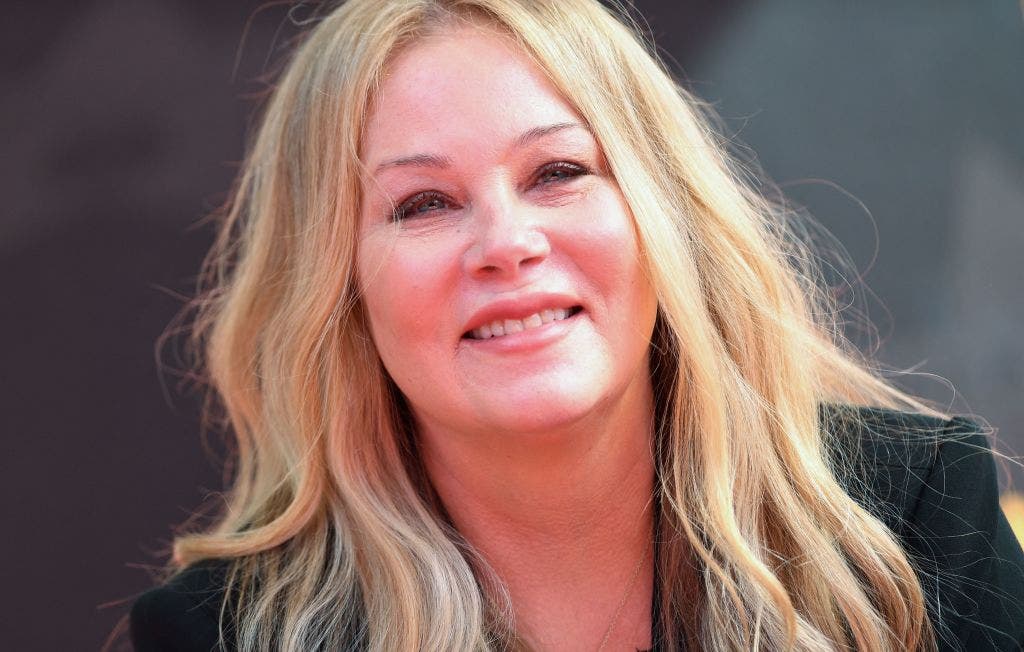 Stephen A. Smith grateful Brittney Griner is free, warns Americans to ‘do your homework’ when traveling abroad