Opinion: Your off-ramp for I-bonds is coming up soon if you bought the securities for their juicy 9.6% yield

You can hold on to Series I bonds for 30 years, but if you jumped in when the interest rate skyrocketed to 9.62%, you might be looking for an off-ramp well before then.

If you were attracted primarily by the high yield, you may want to sell sometime in 2023.

The total return on I-bonds is made up of two parts — a fixed rate that’s set at the time of purchase and an inflation-adjusted rate that resets every six months, in November and May. The fixed rate has been 0% since May 2020. But since the inflation-adjusted part is tied to the Consumer Price Index (CPI), you’ll see forecasts of what the next one will be as soon as mid-October. The most recent report showed inflation was 8.3%, four times as high as the Federal Reserve’s upper target.

Looking at numbers already published, David Enna, founder of TipsWatch.com, a website that tracks inflation-protected securities, predicts the variable inflation-adjusted portion of the I-bonds formula will be around 6.3%, and likely fall to 3.5% eventually. Enna also sees a slim chance that the Treasury will increase the fixed rate above 0%, which would make them more attractive in the long-term.

Most new money swarmed into I-bonds in late 2021 and early 2022 when rates climbed to an enviable spread compared with savings accounts, Treasurys
TMUBMUSD01Y,

and even TIPS. Sales hit nearly $5 billion in May 2022, compared with just over $1 billion the previous year. Redemptions stayed flat.

When you buy I-bonds, you’re locked in for at least one year, so if you bought early in 2022, you can’t think about selling just yet. If you’ve already exceeded the $10,000 cap per individual, you also can’t buy any more when the rate resets in November, and you’ll have to wait until January.

If you sell I-bonds after the first year but before five years, you lose three months of the interest payment. So if you bought as early as October 2021, you would be eligible to sell, but you might want to think twice.

“If you don’t need the money, you should just hang on to it for now,” says Enna.

That’s because the rate you got when you bought carried over for six months, then was followed by the rate announced in November 2021, and you are just now starting to accumulate interest at the 9.62% semiannual rate. You’ll want to wait at least until three months into your next rate cycle, assuming it’s lower, to maximize your return.

Some clients have asked Kyle McBrien, a financial planner at Betterment, if it’s worth it to ladder I-bonds, they way you might CDs or Treasurys, and roll them over as rates change.

“They see it almost like dollar-cost averaging, but I have to keep reminding them, these rates aren’t locked in, so we’re going to revisit the decision each year,” McBrien says.

Much will depend what happens with the economy and stock markets
SPX,
.
At some point in 2023, I-bond rates may shift and become lower than other fixed-income investments. If you’re searching for yield, that would be your cue to head for the door.

The number you’re looking for to match or beat is the rate on TIPS or Treasury bills that are less than 15 months, or CDs. On $10,000, you’re not talking about that much in cold cash — the difference of 1% of yield is just $100, after all. But with the other investments that have no cap, a 1% change could be a large dollar amount. And so when I-bonds cross the alternatives on the way down, then “everybody that’s piling on will sell,” says Enna.

Efforts to raise the I-bond cap

That’s where the $10,000 cap on I-bonds is limiting, because “that’s like a rounding error for people with means,” says Dennis Nolte, a certified financial planner based in Orlando, Fla.

“The American people are scrambling for ways to protect their earnings from rampant inflation. I-bonds are one option consumers should be able to leverage,” said Sen. Deb Fischer, a Republican from Nebraska, in a joint statement with Sen. Mark Warner, a Democrat from Virginia.

Given that most working families can’t afford $400 for a blown car tire, it’s unlikely that they’d make use of higher caps that would lock up their money for a year. On the other end of the wealth spectrum, even a $30,000 cap might not be sufficient. But middle-class retirees do benefit from an inflation-protected cash alternative.

For now, most financial professionals still see I-bonds as a good deal and the next announced rate, while lower, is still likely to be better than the fixed-income alternatives. They are a good way to diversify your portfolio and supplement your emergency fund.

As a bonus, the TreasuryDirect.gov website, which is the only way to buy these bonds electronically, says it’s about to launch a revamp of its antiquated and confusing interface. So don’t count I-bonds out just yet…but soon. 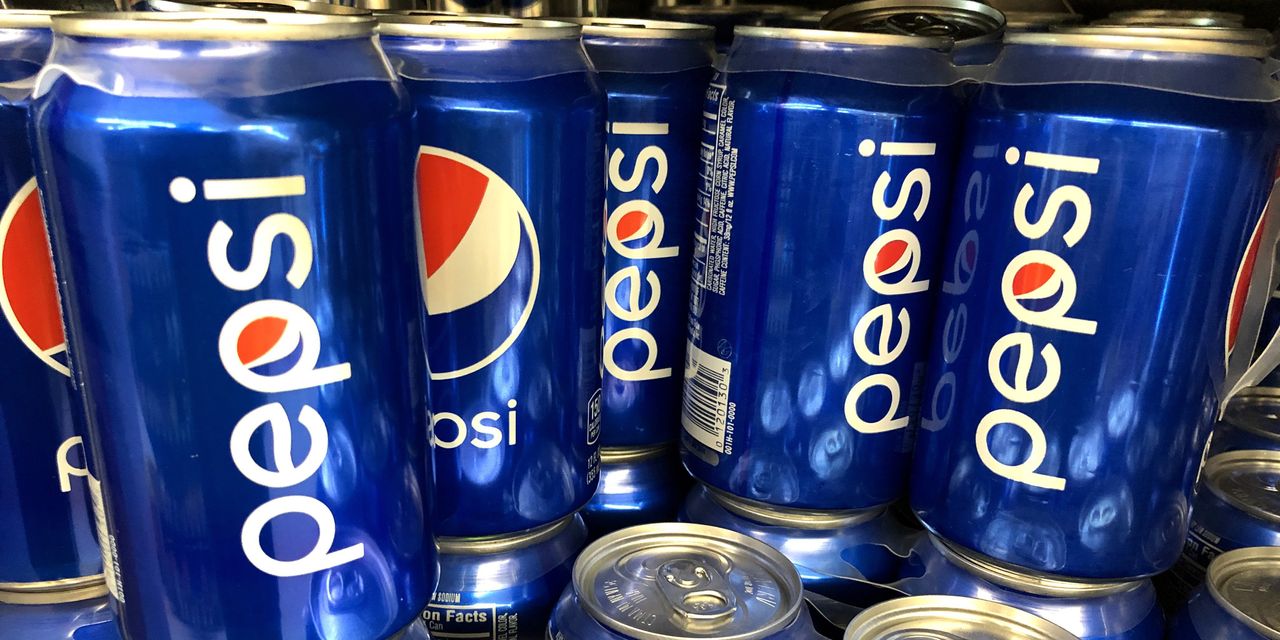