It is “inevitable” that government intervention will require taxing oil and gas players more, including “people in this room,” van Beurden told an energy conference in London.

The bloc also has discussed capping the price of natural gas and power in an effort to protect consumers, an approach the CEO criticized, saying companies like Shell (SHEL) would struggle to bring extra supplies of natural gas to Europe without a price incentive.

“We will do our best to bring gas to Europe where it’s needed, but if the market signal is not there its going to be really challenging,” van Beurden said.

The comments come three weeks after van Beurden announced plans to retire after nearly 40 years at the company. 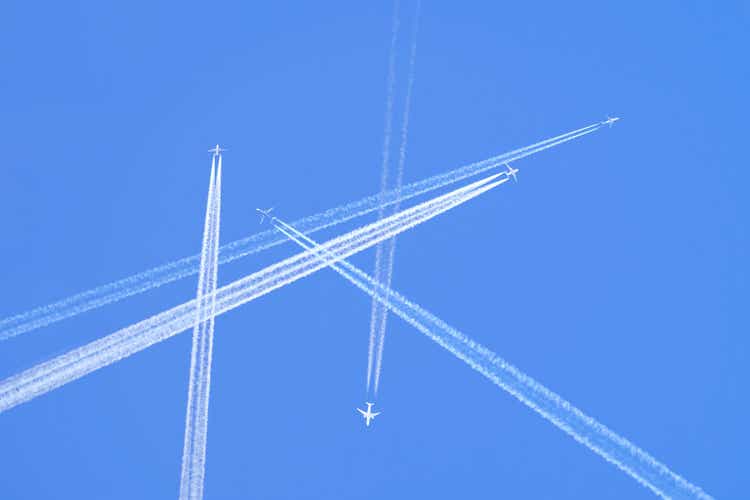