Trump Was Alerted By National Archives About Missing ‘Love Letters’ With Kim Jong Un In May 2021, New Release Shows 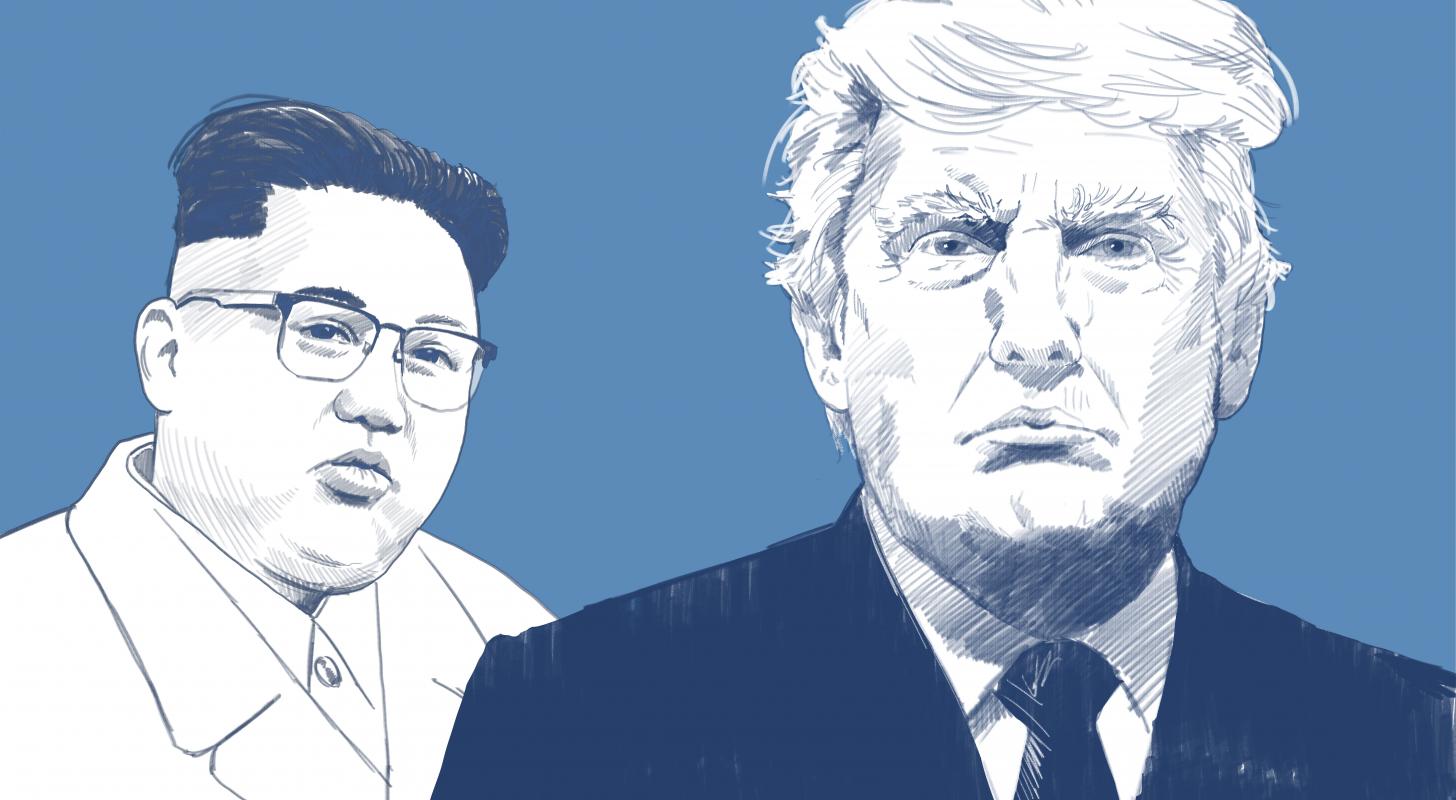 The National Archives had alerted former president Donald Trump’s lawyers in May last year that some of his self-described ‘love letters’ with North Korean Leader Kim Jong Un were missing.

What Happened: The National Archives and Records Administration’s general counsel Gary Stern wrote to Trump’s former White House lawyers, Patrick Philbin, Mike Purpura, and Scott Gast on May 6, 2021, alerting them that the letters that the former president exchanged with Kim and his predecessor, Barack Obama, were missing, according to new correspondence released by the Archives on Monday.

In his email, the archives general counsel asked Trump’s lawyers to ensure that all presidential records are received as required under the law.

“Roughly two dozen boxes of original Presidential records were kept in the Residence of the White House over the course of President Trump’s last year in office and have not been transferred to NARA, despite a determination by Pat Cipollone in the final days of the Administration that they need to be,” Stern said. “I had also raised this concern with Scott during the final weeks.”

The details shared by the Archives showed how the records team engaged with the former president’s team for months before he handed over 15 boxes of materials in January that were held at his Mar-a-Lago resort.

Meanwhile, the letters exchanged between Trump and Kim revealed that the North Korean leader reportedly expressed his willingness to discuss his isolated country’s denuclearization with the former president while sidelining then-South Korean president Moon Jae In.

Illustration by TPYXA_ILLUSTRATION on Shutterstock