Elon Musk Hints At The Creation of ‘X,’ The Everything App – Tesla (NASDAQ:TSLA), Twitter (NYSE:TWTR)

Elon Musk tweeted Tuesday afternoon that “Buying Twitter is an accelerant to creating X, the everything app.” It’s not exactly clear what the “X” app would entail, but Musk is getting back to his roots.

Buying Twitter is an accelerant to creating X, the everything app

Musk made his initial fortune through Zip2 and X.com, two startups in the 1990s. X.com would later turn into PayPal Holdings Inc PYPL, despite Musk’s wishes to keep the X.com name.

Musk’s tweet came following news he was now planning to go ahead with the initial offer price for Twitter Inc TWTR, a $44 billion deal. The acquisition priced Twitter’s stock at $54.20 a share.

See Also: BENZINGA TV EXCLUSIVE: Is Elon Musk A Winner Or A Loser In the Twitter Deal? Here Is What TWTR Users Think

Musk’s legal battle most likely looked like an uphill battle and he decided to bypass mountains of money in legal fees, as well as the potential embarrassment of losing the court case.

It’s not exactly clear what changes Musk will enact when he takes the helm of Twitter, but he mentioned making the algorithm open source and different methods to combat bots.

Trading for Twitter shares originally halted on the news, but was up 22.09% at $52 at market close Tuesday, while shares of Tesla Inc TSLA slid as investors speculated Musk would be forced to sell more Tesla shares. A few months ago, he sold around $9 billion worth of Tesla stock. Tesla stock rebounded a little at the end of the market Tuesday and was $249.44 a share, up 2.90%.

While it’s not exactly clear what Musk has in mind for his “everything app,” he does have lofty ambitions. 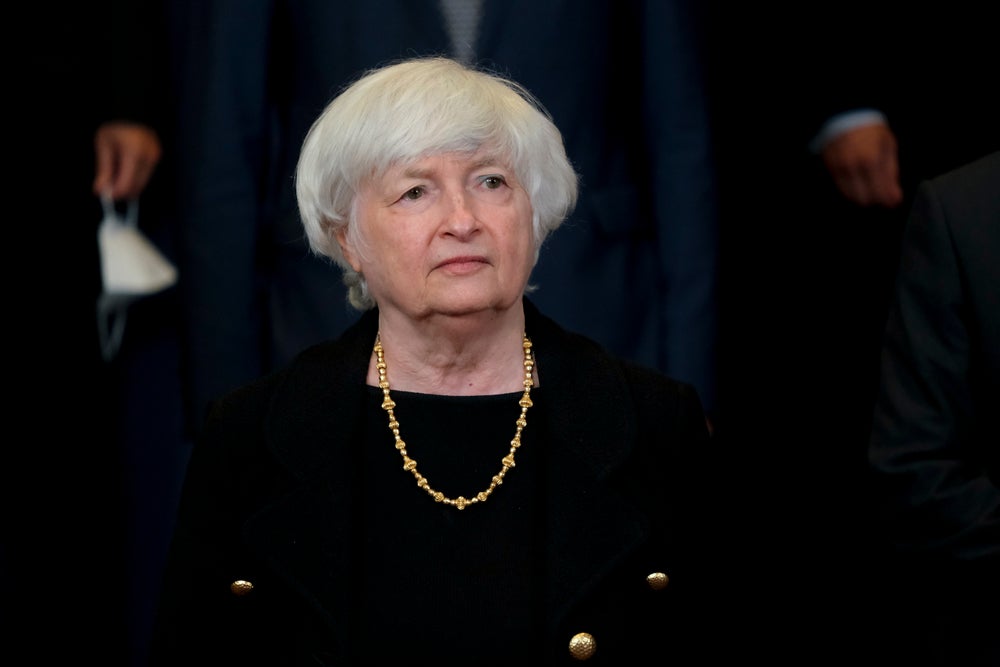 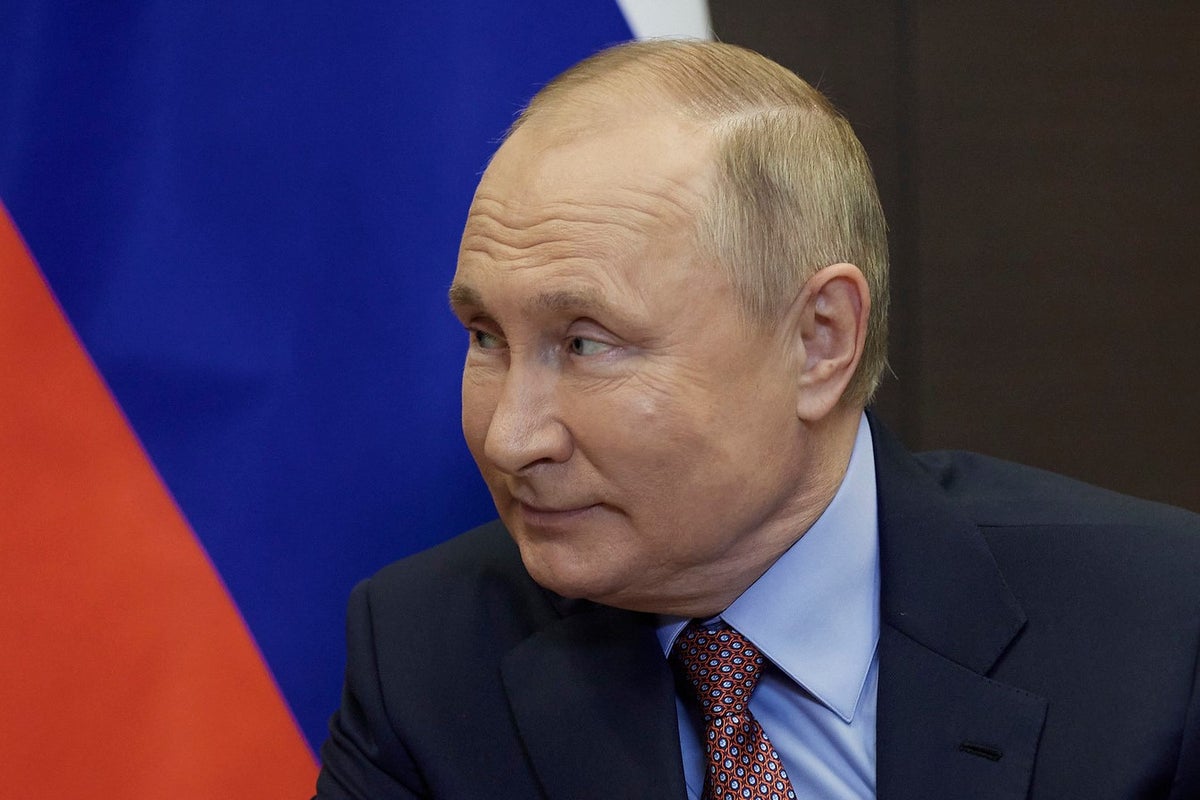 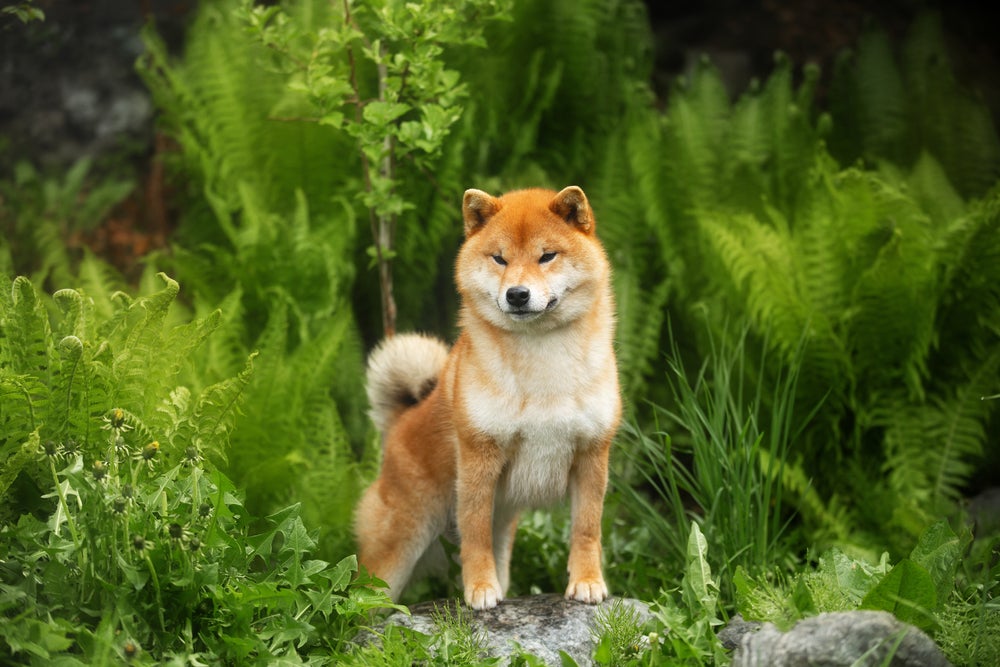