Gisele Bündchen was spotted once again without her wedding ring, as she hit the gym amid rumors that she and her husband of 13 years, Tom Brady are headed towards splitsville.

The supermodel was pictured carrying workout equipment in a Miami gym for the second time this week.

The 42-year-old mother of two is reportedly living with friends in the city, apart from Brady, who is in his 23rd season of playing NFL football.

Gisele Bündchen was spotted at a gym in Miami without her wedding ring.
(MEGA Agency)

Brady’s representatives had no comment when reached by Fox News Digital about reports that he and his wife had each hired divorce attorneys.

Bündchen and Brady have allegedly been living separately for months after the 7-time Super Bowl champion decided to un-retire this summer.

The pair share two children, Benjamin (12) and Vivian (9), who have both been present at their father’s Tampa Bay Buccaneer’s games this season, while Bündchen has not.

Also spotted out on Wednesday was Bridget Moynahan, Brady’s ex-girlfriend and the mother of his 15-year-old son Jack.

The actress has not yet spoken out about the divorce rumors, and has been supportive of her ex-boyfriend and his football career. After the quarterback initially announced his retirement, she wrote on Instagram, “So proud of @tombrady. Yesterday and today and I know you will do great things tomorrow. Looking forward to the next steps.”

After he announced he would be returning to the NFL, she cleverly tweeted, “Thank God, I had no idea what I was going to do with my Sundays. Congratulations @TomBrady, so proud of you!”

Brady recently shared his pride for their son Jack, who has followed in his father’s footsteps playing football as both a quarterback and safety.

“He’s a grinder,” he said of his son on his “Lets Go! with Tom Brady, Larry Fitzgerald and Jim Gray” podcast, “He’s a very good athlete. Great hand-eye-coordination. He actually moves better than I did at his age.”

Brady continued, “I love watching him play quarterback, cuz I think there’s very few things in life that I can probably help him with. You know, I don’t have a lot of specialties in life other than probably throwing the football…He’s way smarter, he has a great work ethic…he’s just a great kid.” 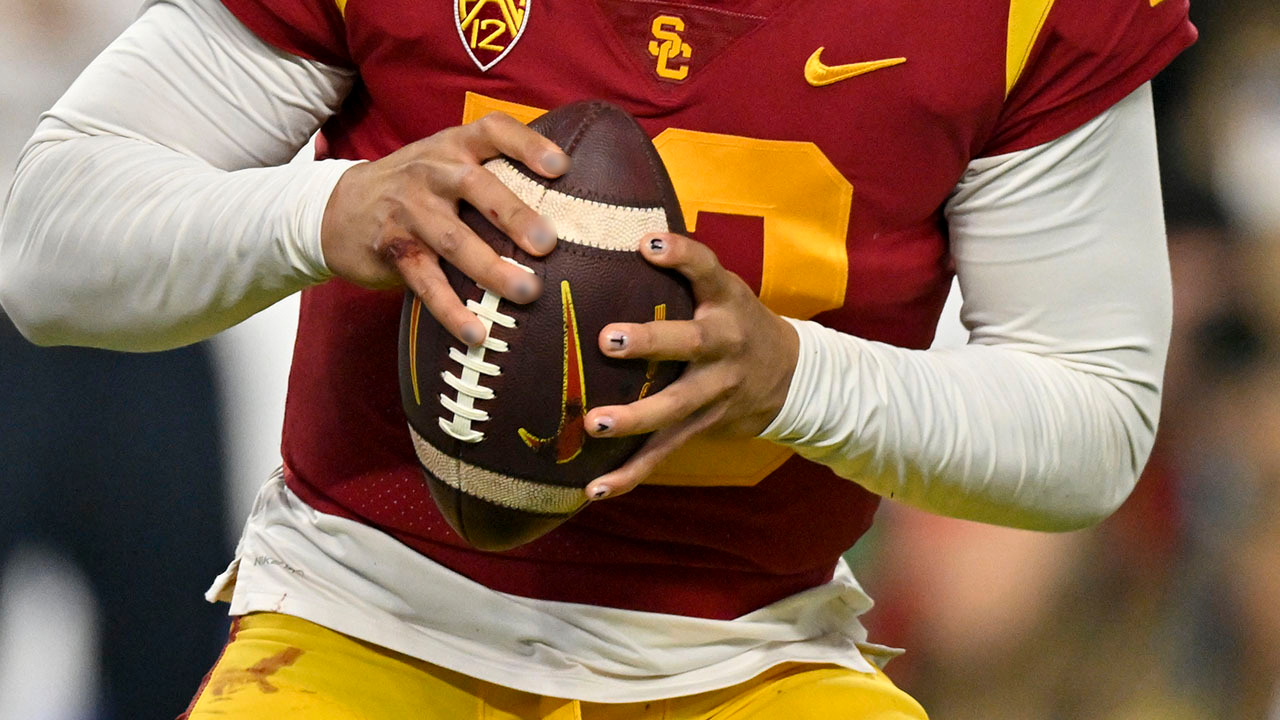 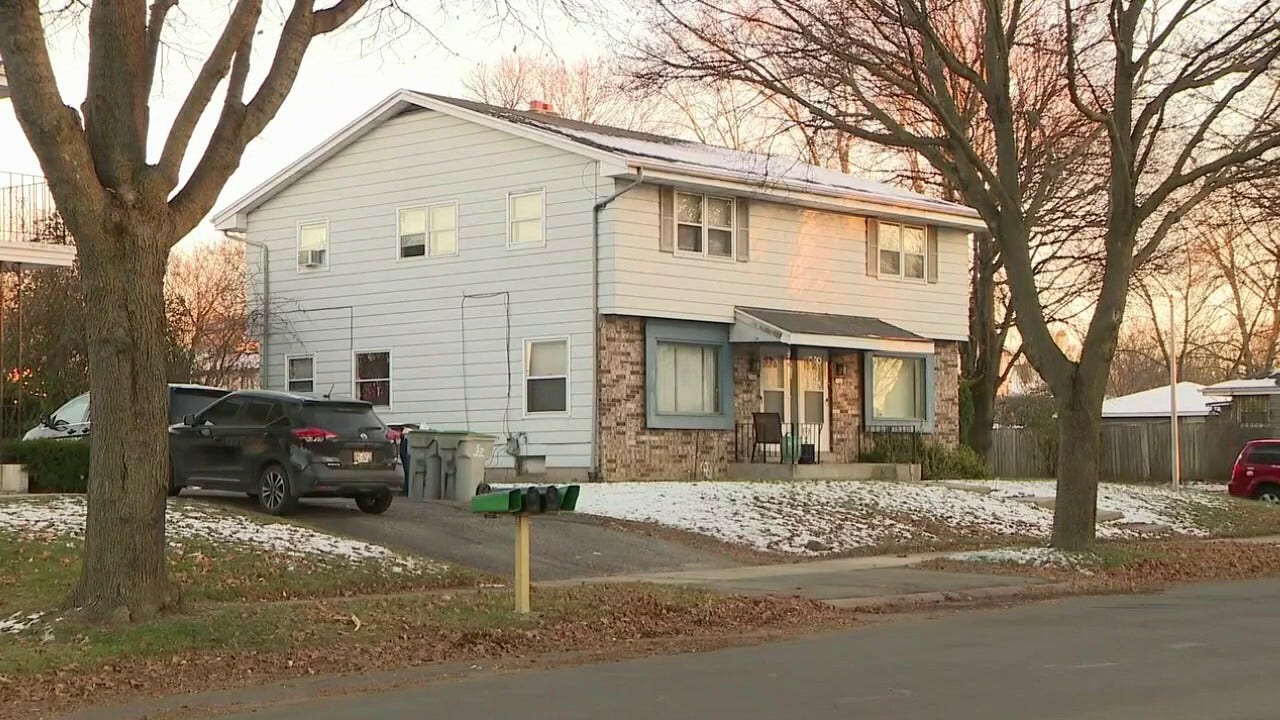 Wisconsin boy, 10, charged as adult in alleged killing of mom over Amazon purchase 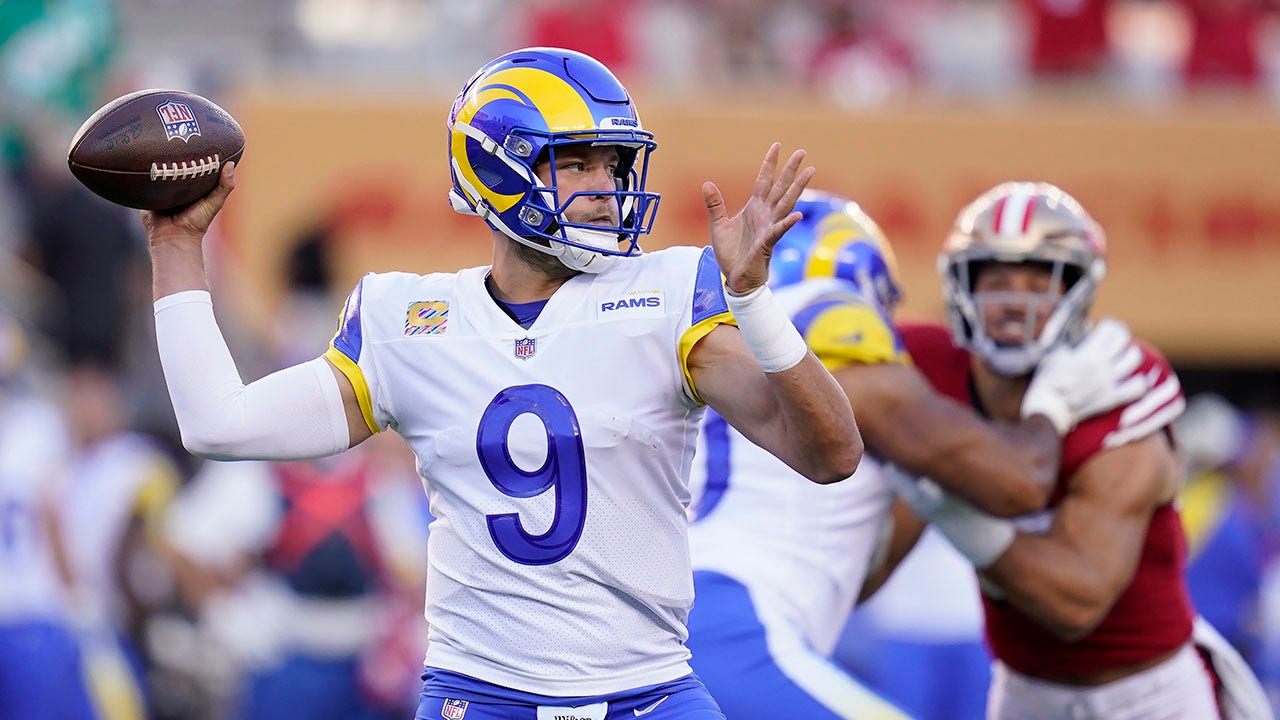