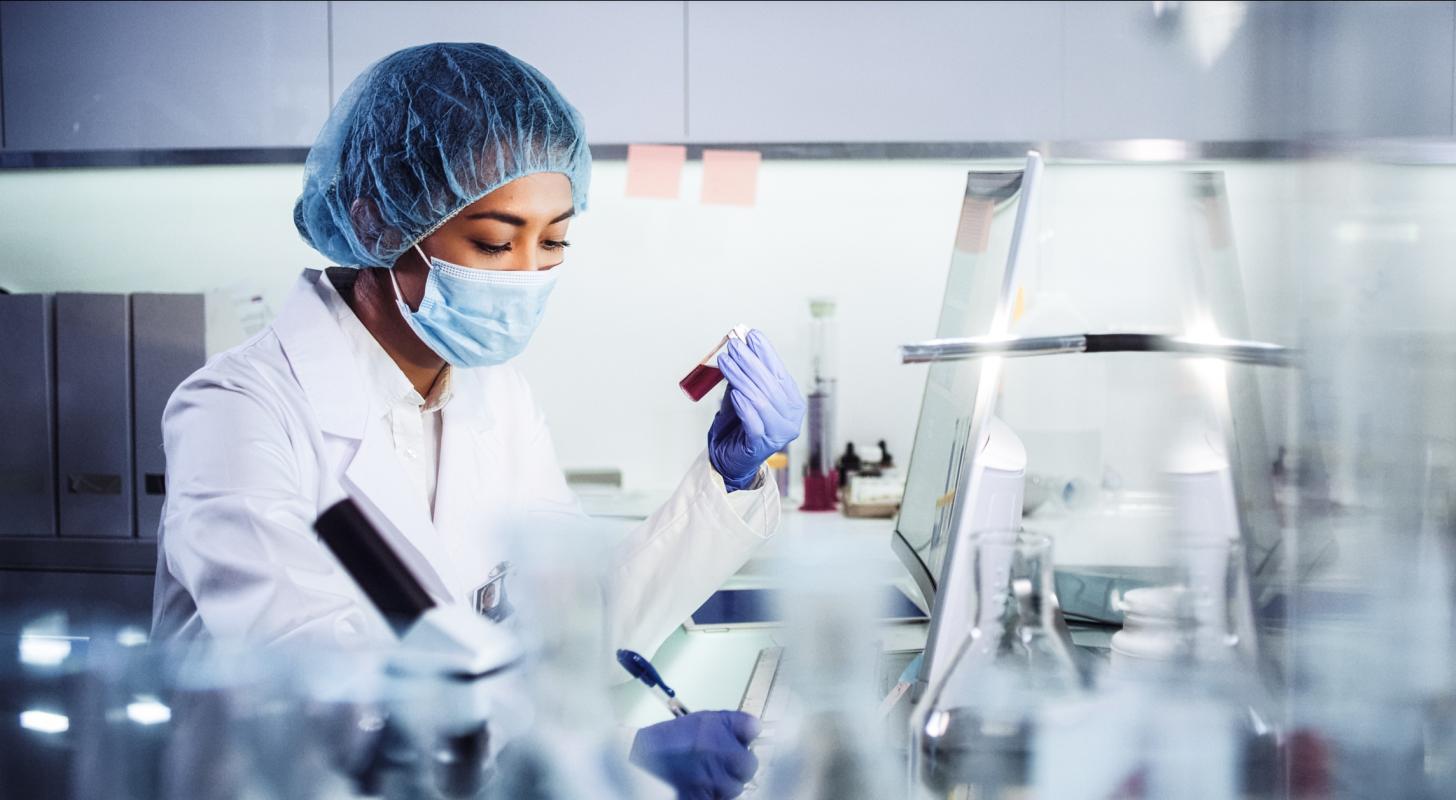 Just ask Dr. Raphael Mechoulam, an organic chemist known as the “father of cannabis research” who is responsible for isolating tetrahydrocannabinol (THC), one of the 113 known cannabinoids found in the cannabis plant and its main psychoactive constituent. Mechoulam, a professor of Medicinal Chemistry at the Hebrew University of Jerusalem, is credited with jumpstarting the medical marijuana revolution, which set off the debate around cannabis in general and enhanced the lives of so many people who now are benefitting from it.

At the young age of 90 (you read that correctly), Dr. Mechoulam revealed his latest discovery in 2020: cannabidiolic acid methyl ester (EPM301). The introduction of this new, patented compound caused a wave of excitement around the future of medicinal cannabis.

Other Chemists Joining In

“I’ve been a chemistry professor for 15 years and a chemist for longer than that. Through most of that time, I paid little heed to cannabis, thinking that this plant held one main chemical of interest: tetrahydrocannabinol, its psychoactive ingredient,” Holmes wrote in STAT.

“I now know that cannabis contains a galaxy of unexplored compounds — cannabinoids, terpenes, flavonoids, polyphenols, and more — that may well transform our understanding of plant medicine and human biology. I find this new territory inspiring.”

It was only eight years ago that the largest scientific organization in the world, the American Chemical Society (ACS), founded in 1876, approved the formation of a Cannabis Chemistry Subdivision (CANN) and admitted the group into its larger body.

Ezra Pryor, a founding member CANN, started out in the cannabis industry as a consultant, or “rent-a-scientist” as he called himself, for a variety of weed companies that had no one to advise them.

“I realized that chemists in the cannabis industry were completely isolated from each other and that most cannabis companies starting up didn’t have any scientists or chemists,” Pryor told Benzinga. “I wanted to connect all of us and make chemistry more visible. The ACS was the perfect place to do that.”

These researchers concur: there is always room for more cannabis scientists. 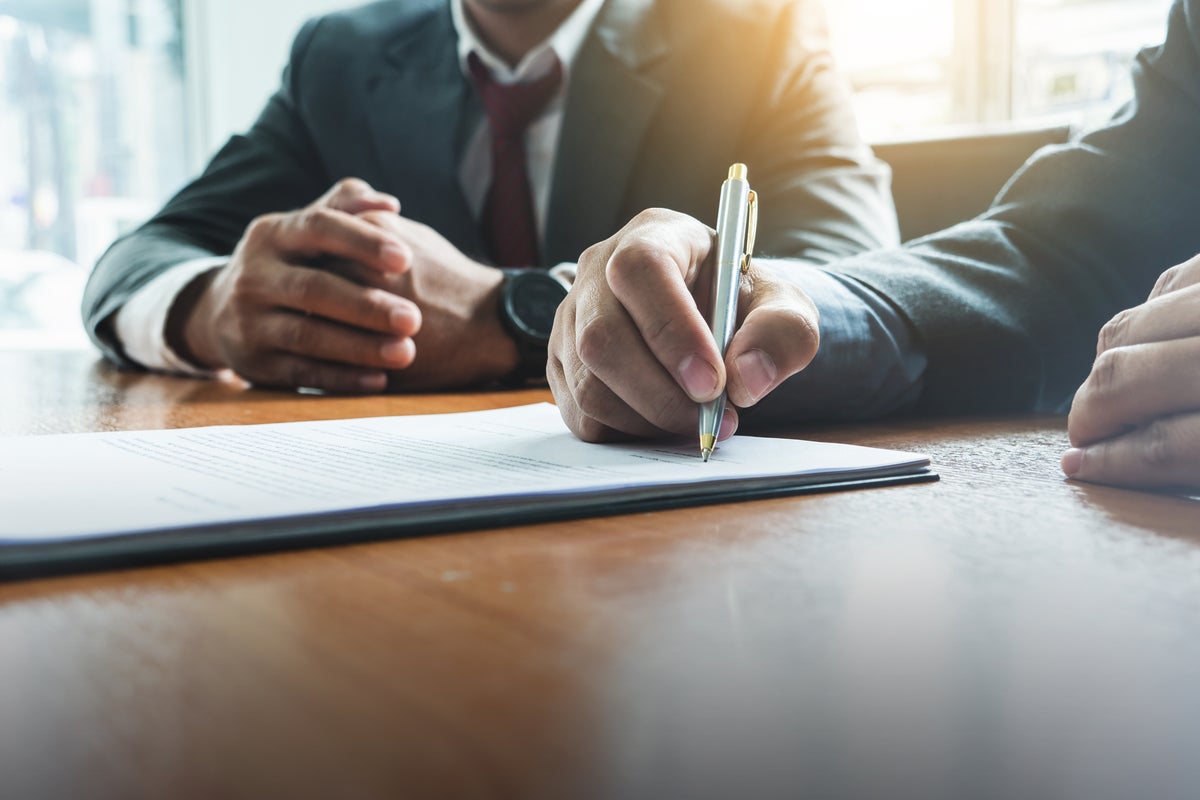 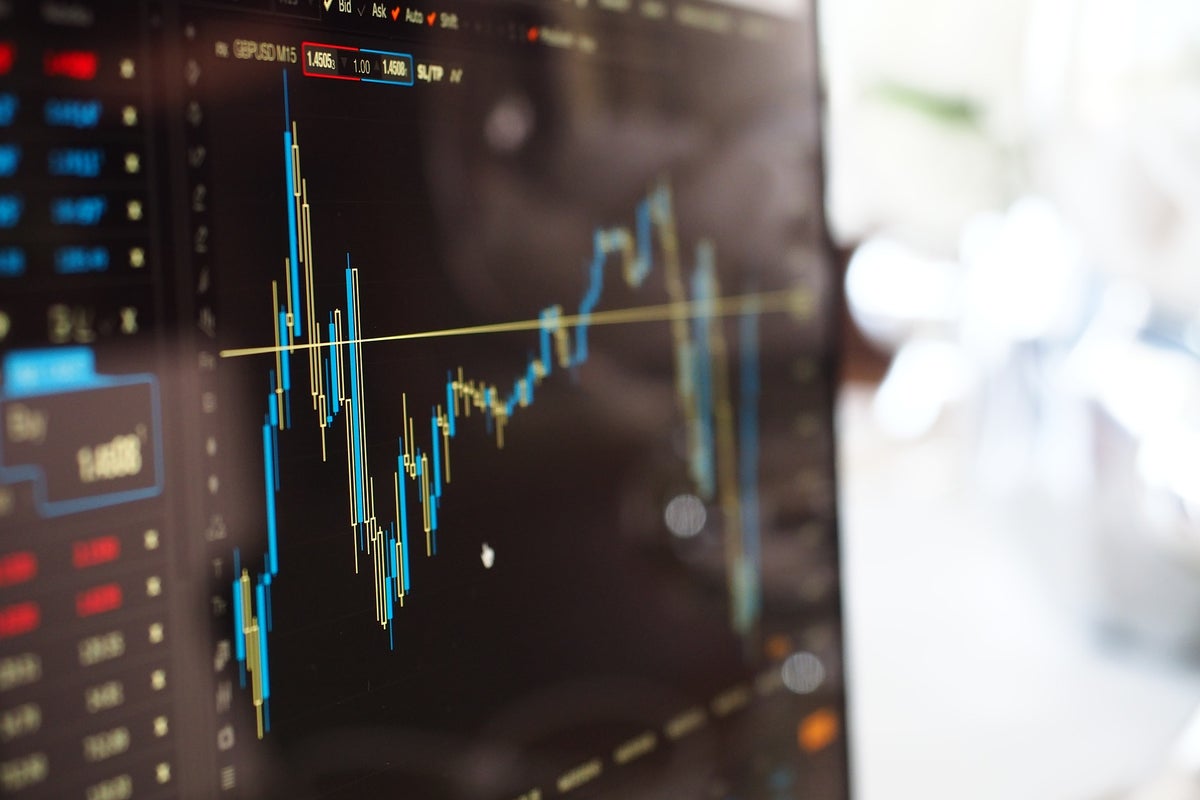