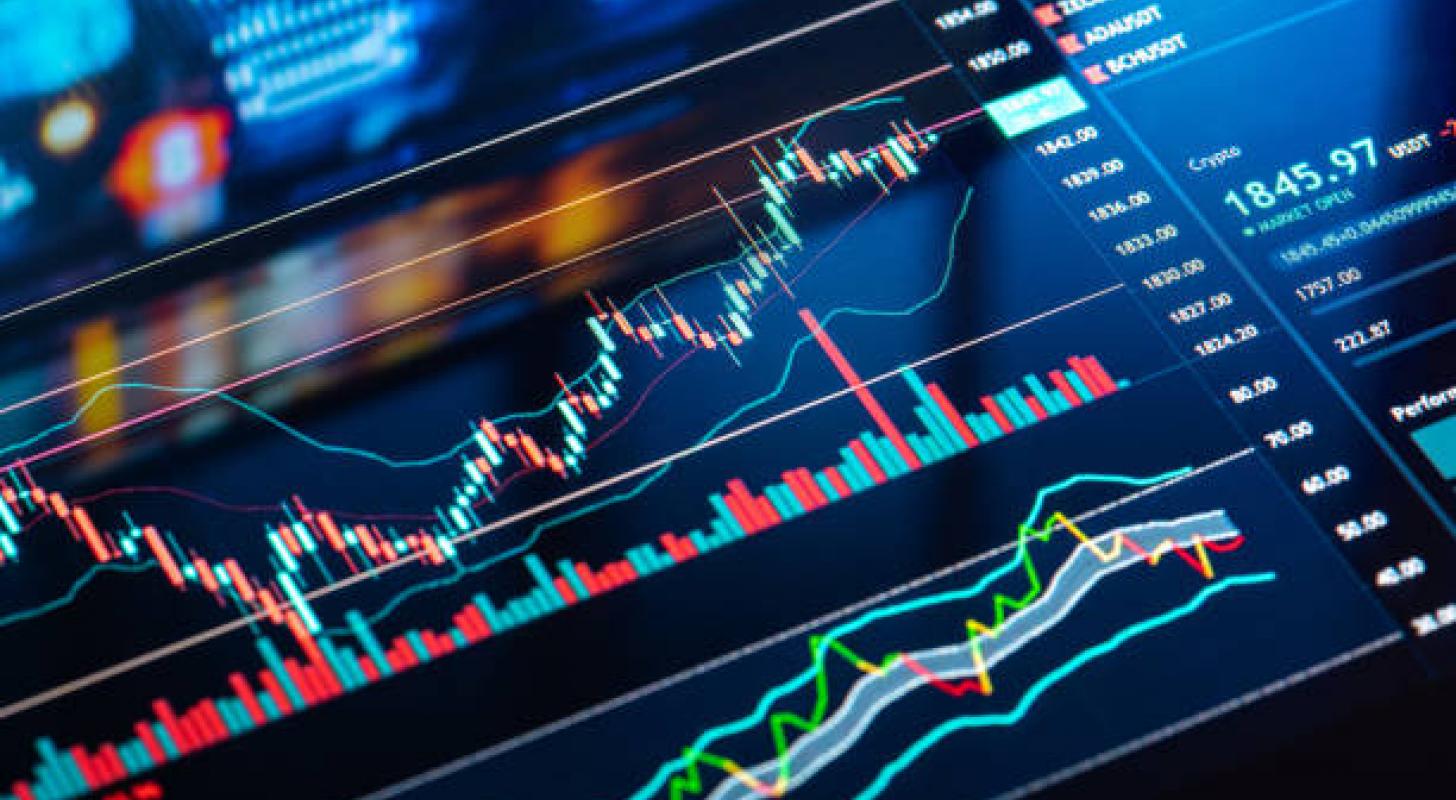 U.S. stock futures traded slightly lower in early pre-market trade on Wednesday after the Dow Jones dropped by around 40 points in the previous session. US stocks saw a major surge earlier during the week, with the S&P 500 index recording its biggest two-session rise since 2020.

The Challenger job-cut report for September is scheduled for release at 7:30 a.m. ET, while data on initial jobless claims for the latest week will be released at 8:30 a.m. ET. Jobless claims are projected to come in at 203,000 for the October 1 week compared to 193,000 in the previous week.

Check out this: Volatility In Markets Decreases Further, Here’s Why

A Peek Into Global Markets

Raymond James maintained Intercontinental Exchange, Inc. ICE with a Strong Buy and lowered the price target from $129 to $123.


Intercontinental Exchange shares fell 0.8% to close at $93.41 on Wednesday.

Check out this: Ethereum Remains Above This Major Level, Here Are Other Crypto Movers That Should Be On Your Radar Today

Check out other breaking news here 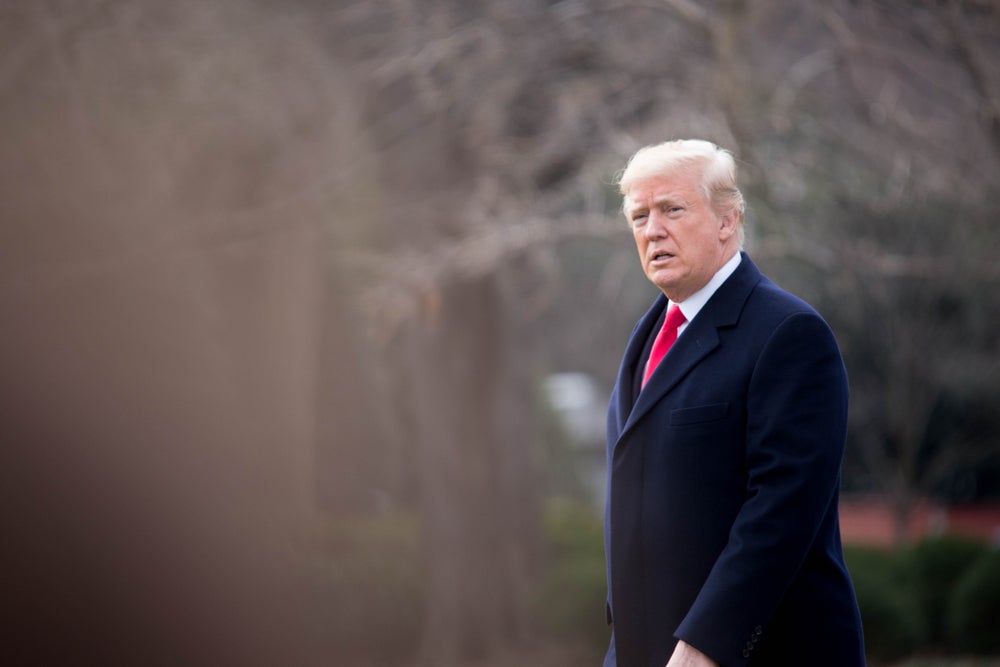 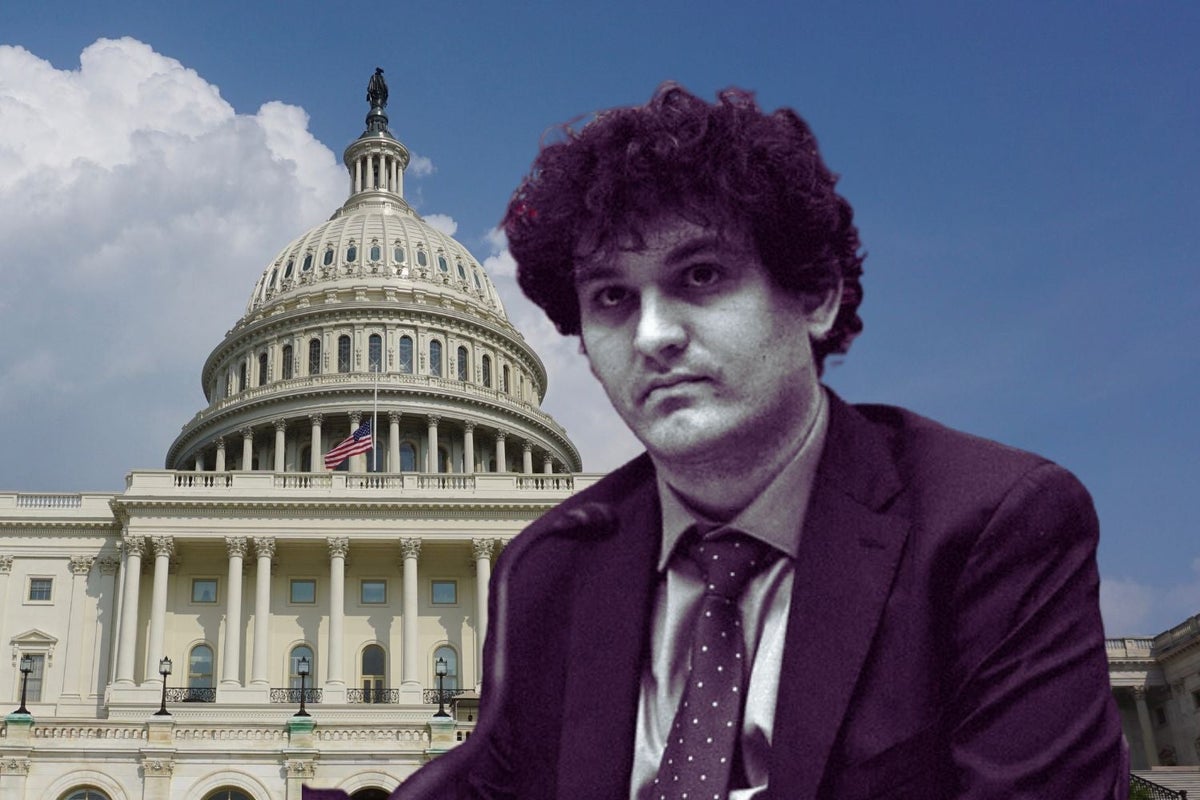 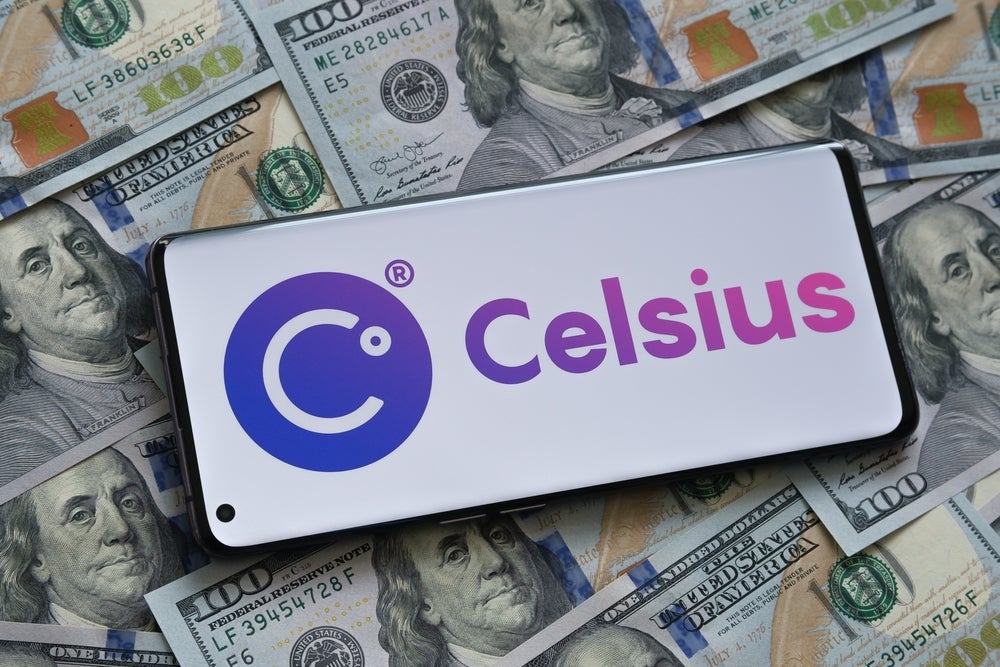