Is Elon Musk A Winner Or Loser If He Acquires Twitter? 41% Of Benzinga Followers Say… 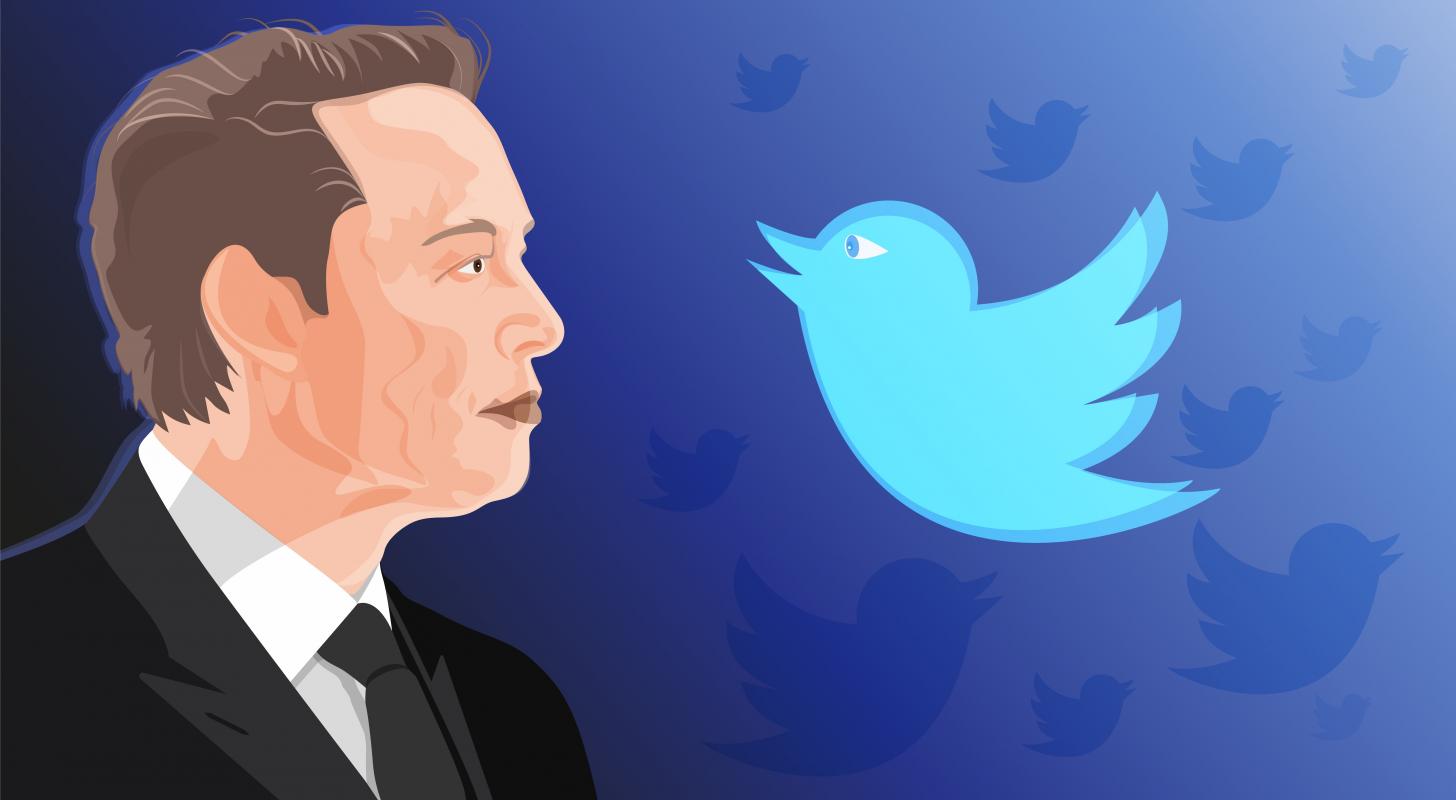 Months after Elon Musk walked away from his original $44 billion buyout proposal for Twitter Inc TWTR, it was reported on Tuesday that the Tesla Inc TSLA CEO had revived the deal ahead of a court hearing between the two parties.

If the acquisition does go through, will he be a winner? Here’s what some people think.

What Happened: Musk proposed to acquire Twitter for $54.20 per share, in line with his original buyout proposal earlier this year.

The deal comes months after Twitter sued Musk for walking away from the deal and the billionaire entrepreneur countersued on allegations Twitter was aware of its bot and spam issues.

With the new proposal, which Twitter has not accepted, a deal between the two parties could be imminent. This led to Benzinga polling Twitter users on if the deal was the smart one and will make Musk a winner or a loser.

Related Link: Did Someone Know Elon Musk Was Buying Twitter Again? Options Flow Might Point To The Answer

Benzinga Poll: Benzinga polled its Twitter followers proposing, “Is Elon Musk a winner or loser in the Twitter deal?”

The possible answers to the poll were, winner, loser, and indifferent.

Over 41% of respondents voted Musk would turn out to be a loser, while 37% believed the world’s richest person would emerge a winner from the deal. A little over 21% of respondents were indifferent to the affair.

The results point to the continued skepticism of the deal.

Hedge fund manager Chris Demuth of Rangeley Capital was a bit more optimistic about the scenario with his comments on “Stock Market Movers” with Benzinga show host Mitch Hoch.

“I think almost everyone can be a winner here,” Demuth said.

The hedge fund manager singled out Chancellor Kathaleen McCormick, Twitter shareholders and Musk as all potential winners in some shape or form.

Demuth said he sees Twitter shareholders as winners by negotiating the “price masterfully,” instead of taking a lower price, and compared Musk to a famous showman.

Jake Tiley (@justtradin) said the funding concerns over the Twitter acquisition were troubling.

“The richest man in the world can’t afford to buy Twitter. How is this possible?” Tiley asked.

Twitter user @joseadanjag said it won’t be Musk winning or losing but rather America losing if former President Donald Trump is allowed back on Twitter. Musk had said in May he would welcome Trump back on the microblogging platform.

Twitter user @odinsGungnir summed up what lots of people who love and follow Elon Musk would say with “Elon Musk is always #winning.”

TWTR Price Action: Twitter shares closed over 3.6% at $49.42 on Thursday, before losing nearly 2% in extended trading, according to data from Benzinga Pro.

Illustration by KLYONA on Shutterstock