Two young children died and their mother was hospitalized after they were attacked by the family dogs in Tennessee, the Shelby County Sheriff’s Office says.

Detectives responded to a home near Shelby Forest State Park, just north of Memphis, on Wednesday afternoon, the sheriff’s office said via Twitter.

A two-year-old girl and a 5-month-old boy were dead at the home. Their mother was also attacked by the dogs, authorities said.

The mother was transported to a local hospital, where her condition was upgraded Thursday from critical to stable, according to the sheriff’s office.

The dogs were euthanized on Thursday.

The identities of the victims were not released. 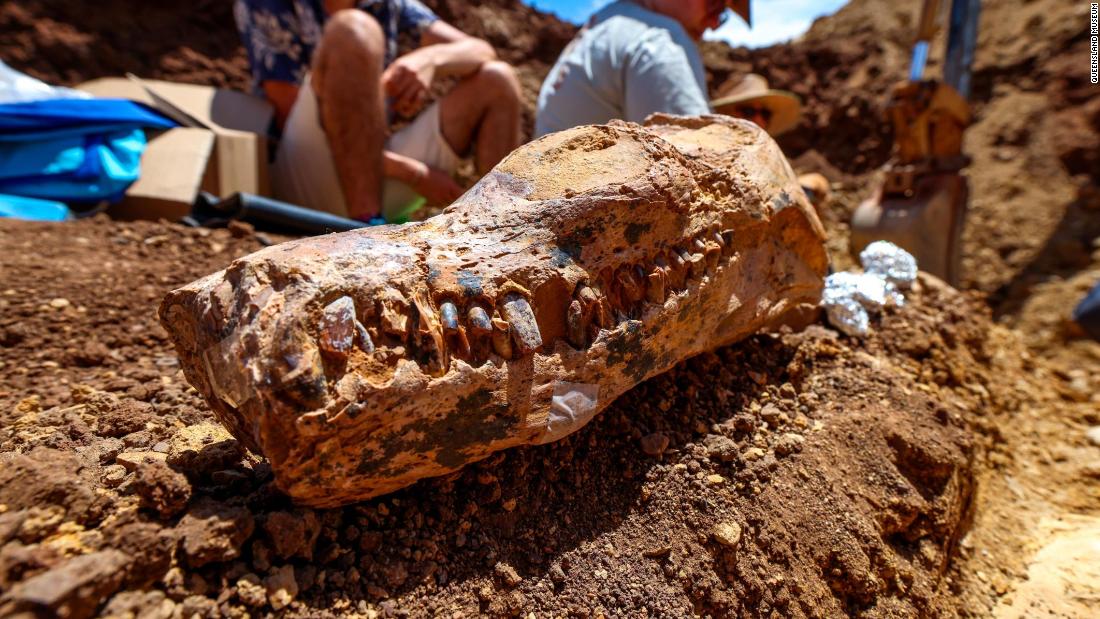 What’s gone wrong at Beyond Meat