‘Steadfast Noon’ will see the deployment of US B-52 bombers in Europe, with no plans to use live weapons

NATO exercises that seek to improve the alliance’s deterrence capabilities, and involve strategic jets that can carry nuclear weapons, will start on Monday, amid heightened tensions with Russia over the Ukraine conflict.

The drills – Steadfast Noon – will last until October 30 and take place over Belgium, the North Sea, and the UK. NATO has described the exercises as “routine” and “not linked to any current world events,” while insisting that no live weapons will be used.

In total, 14 countries and 60 aircraft of various types will take part in Steadfast Noon. The planes include state-of-the-art fighter jets, surveillance and tanker planes, as well as US B-52 nuclear-capable strategic bombers, which will arrive in Europe from Minot Air Base in North Dakota.

On Thursday, the Belgian Coalition Against Nuclear Weapons activist organization urged the military bloc to cancel the drills, stressing that “amidst high nuclear tensions with Russia, it is irresponsible” to engage in these activities.

On Thursday, commenting on the drills, National Security Council coordinator John Kirby said that Steadfast Noon had been planned well before Russia’s military campaign in Ukraine started in late February. He added that the exercises will take place more than 600 miles (1,000 km) from Russia’s borders.

Kirby went on to say that the US expects Russia to conduct its own annual strategic nuclear exercise in the near future. “We anticipate the [Russians’] exercise will span several days,” he stated, adding that Washington believes it will include actions “within the normal bounds,” such as deployment of strategic assets. However, Moscow has yet to announce any drills of this type. 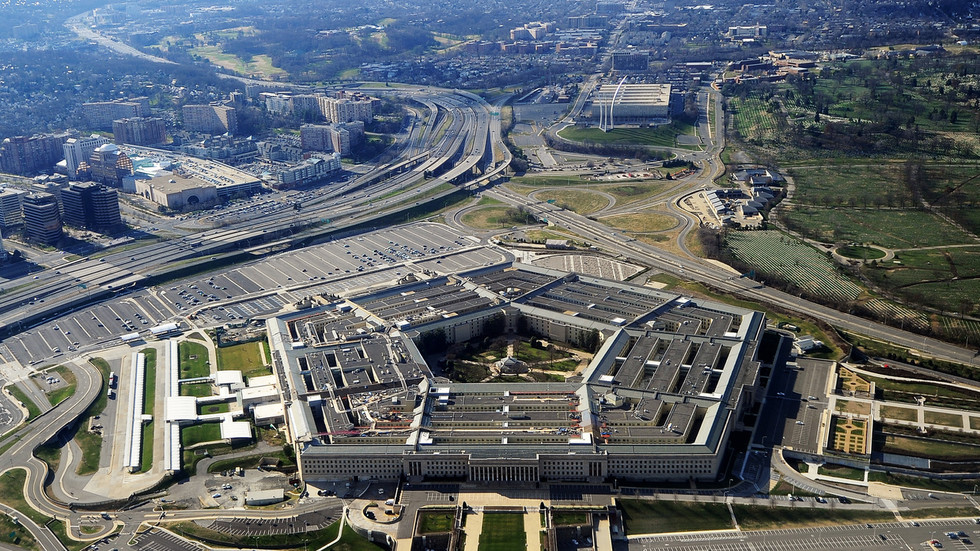 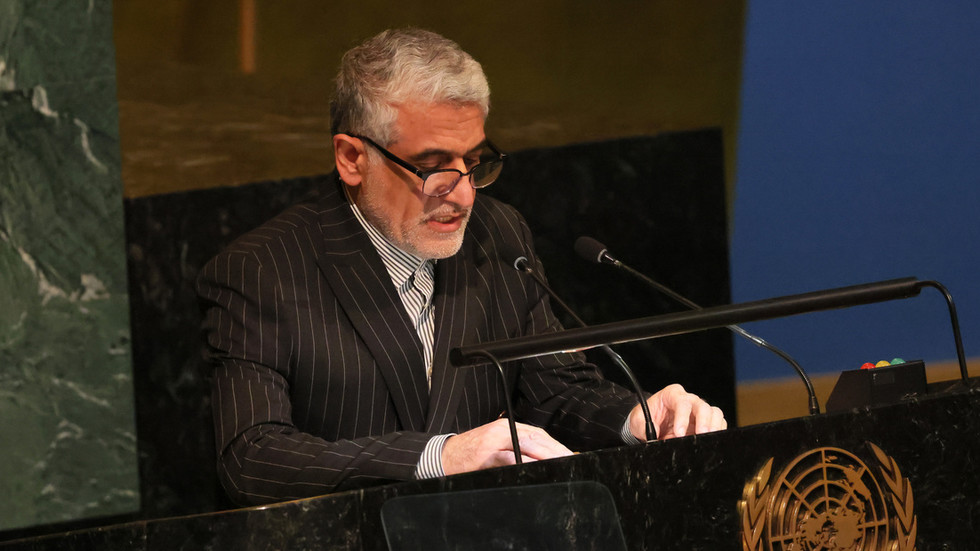 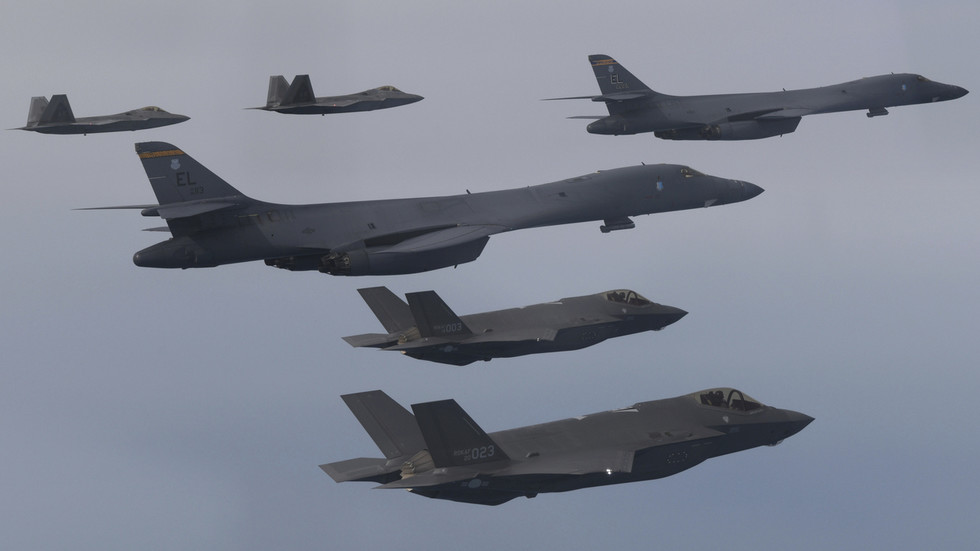