The last time Snap Inc. reported quarterly results, the roof caved in and its shares lost a quarter of their value.

Slackening digital advertising and warnings of deep cost cuts will do that to a stock. But Snap’s
SNAP,

and, to a lesser extent, Alphabet Inc.’s
GOOGL,

Google. Each is caught in a vice grip of inflation, a war in Ukraine and a looming recession, which combine to make for a dismal near-future for online advertising.

When Snap reports its fiscal third-quarter results Thursday, analysts expect more of the same: Little good news, and a warning for other companies set to follow with their own earnings.

“Snap is the worst-performing stock in our coverage universe thus far in 2022,” Brian White of Monness Crespi Hardt said in a note Monday. “Moreover, we believe the darkest days of this economic downturn are ahead of us.”

In a chilling note Oct. 5, Barclays analyst Ross Sandler called the digital ad market “soft but stable” but warned growth rates are likely to continue to slacken and “possibly bottom” in the first half of 2023.

“Buy-side expectations appear to be very low for flagship names like Google and Meta based on client conversations, so there may be a little room for better-than-feared results,” Sandler wrote when describing Snap’s precarious state. “Our framework remains unchanged that digital advertising growth is likely to remain well below normal sequential trends for the next several quarters as marketers adjust budgets to the new economic reality.”

to “reflect ST headwinds from a strengthening US$, and higher probability for an economic recession in 2023.”

“We’re now baking in a mild recession in 2023, which should pressure growth, but strong cost containment should help protect margins,” Squali said in a Sept. 28 note that maintained a hold rating and price target of $12 a share. “We believe GOOGL and AMZN are best positioned to withstand current turbulence and emerge stronger from it.”

Contributors to Estimize — a crowdsourcing platform that gathers estimates from Wall Street analysts as well as buy-side analysts, fund managers, company executives, academics and others — are projecting an adjusted loss of a penny a share on average.

Analysts are looking for daily active users (DAUs) to improve 17% year over year to 358.3 million, according to FactSet.

Stock movement: As of Monday’s trading close, Snap’s stock has cratered 77.5% so far this year — among the worst Nasdaq-100
NDX,

has nose-dived 23%. Shares of Snap are down 22.5% since the company last announced quarterly results.

What analysts are saying

The precarious state of digital advertising through the first half of 2023 prompted MKM Partners analyst Rohit Kulkarni to lower his price target on Snap shares to $15 from $17 on Friday. In a note, he said he remains “cautious about the overall industry ad-spend outlook over the medium-term.”

There is some good news among the hand-wringing and throat-clearing, according to analysts like Barclays’ Sandler. Sandler posits digital advertising could benefit from a “smallish bump” in the fourth quarter from the World Cup and midterm elections.

“Against this backdrop, we would take another overall cautious stance on upcoming prints and think Snap is the only name where numbers may be revised up from the depressed levels,” he wrote Oct. 5.

To that end, Piper Sandler analyst Thomas Champion pointed out in an Oct. 3 note that recent management discussions around improvements from key verticals, and cost cuts are the right moves. Still, Champion reiterated a conservative neutral rating and $12 price target. 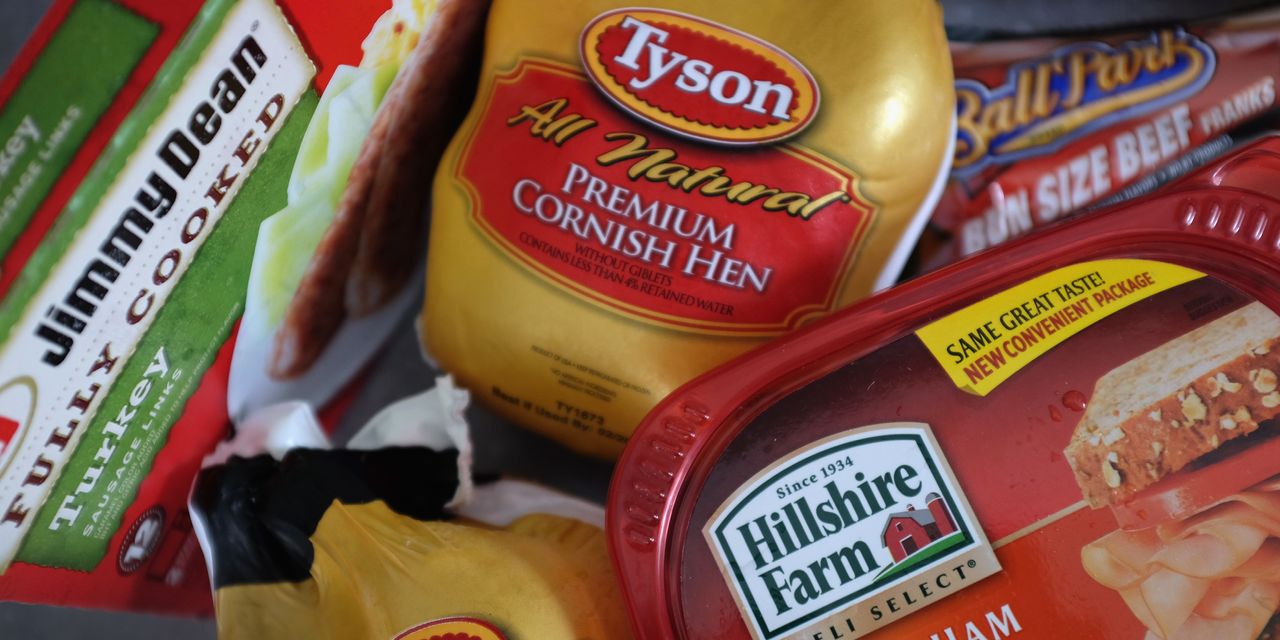 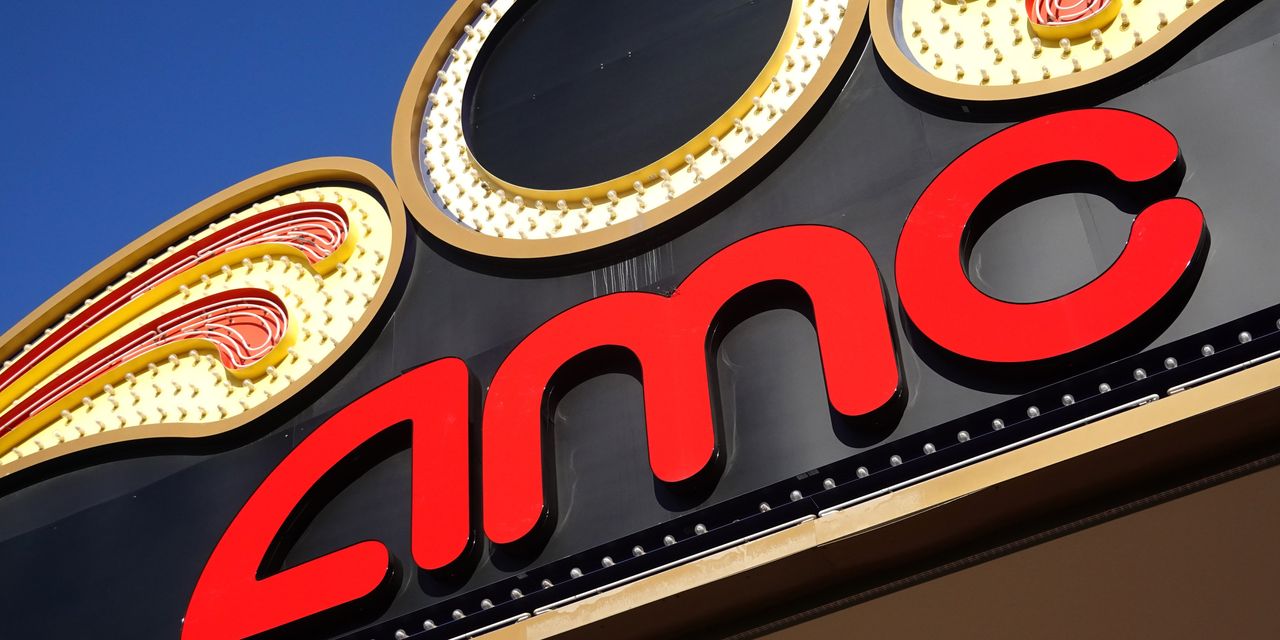 AMC rolls out movie-ticket pricing based on seat location 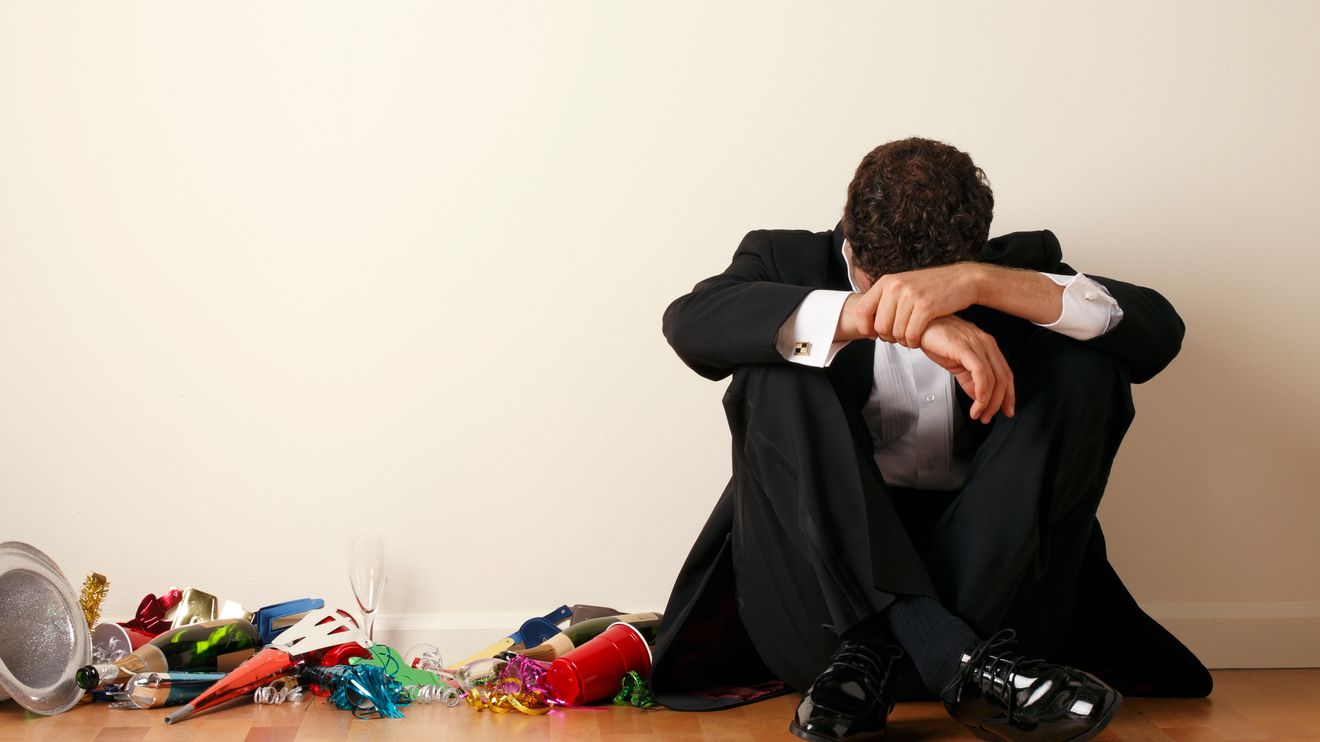