The expanded collaboration has a minimum financial commitment over three years, for which GSK made a $70M initial payment. GSK has an option to extend for two additional years, the British pharma giant said in a statement on Tuesday.

The new agreement builds upon an existing relationship between the companies which began in 2020 on clinical trial enrolment of patients with certain types of cancer.

GSK said it will work with Tempus to improve clinical trial design, speed up enrolment and identify drug targets.

GSK added that it will now get access to de-identified patient. Tempus’ dataset draws from its work with over 40% of oncologists in the U.S. at academic medical centers and community hospitals.

Tempus’ platform provides a rapid way of testing complex biomarker hypotheses which is an important part of selecting patients who could benefit from candidate medicines in GSK’s portfolio in the future, the U.K.-based drugmaker noted. 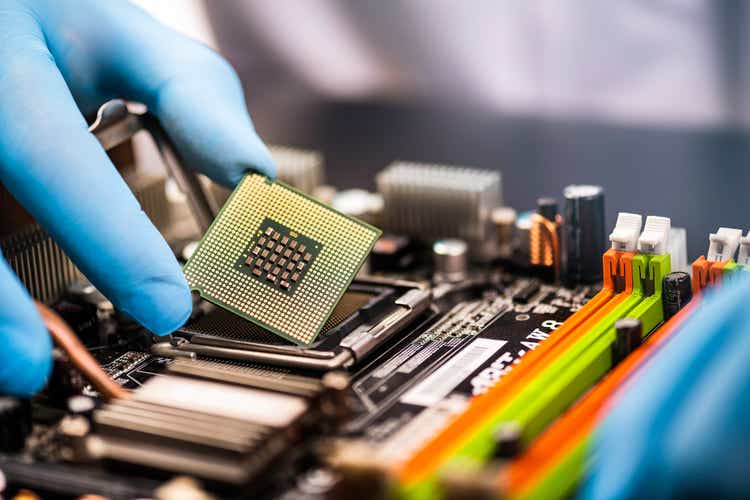 Wolfspeed will reportedly announce a new $2.2B German chip plant