Opinion: Stocks are rallying now, but the 9 painful stages of this bear market are not even halfway done

The official definition of a bear market is a 20% or greater decline from an index’s previous high. Accordingly, the three major U.S. stock-market benchmarks — the Nasdaq
COMP,
,
the S&P 500
SPX,

— are currently all in a bear market.

Based on my work with stock market strategist Mark D. Cook, a typical bear market goes through nine stages. Right now we are in Stage 4. Keep in mind that a bear market does not always follow these stages in the exact order.

1. Failed rallies: Failed rallies represent the first clue that a bear market is here. Failed rallies often appear before the market “officially” becomes a bear market. If the rally doesn’t have legs and cannot go higher for the next few days or weeks, it confirms that the bear is . Along the way, many failed rallies will fool bulls into thinking the worst is over. Watch the rallies for bear-market clues. The rally so far this week is an example. Now in its second day, a failure of this rally would confirm that stocks are not yet out of a bear market.

2. Low-volume rallies: Another bear market clue is that stocks move higher on low volume. This is a clue the major financial institutions aren’t buying, although algos and hedge funds might be. It’s easy for the algos to push prices higher in a low-volume environment, one of the reasons for monster rallies that go nowhere the following day (i.e. a “one-day wonder”).

3. Terrible-looking charts: The easiest way to identify a bear market is by looking at a stock chart. It goes without saying that the charts look dreadful, both the daily and the weekly. While rallies help relieve some of the pressure, they typically don’t last long.

4. Strong selloffs: It’s been a couple of years since markets have experienced extremely strong selloffs, but that record was broken the week of September 26 when the S&P 500 hit a new low for 2022. These strong selloffs are typical of a bear market, followed by rallies that don’t last (a roller-coaster that so far has played out during October).

5. Mutual-fund redemptions: During this stage, after looking at their quarterly and monthly statements, horrified investors throw in the towel and sell their mutual funds (also, some investors refuse to look at those reports). As a result, mutual fund companies are forced to sell (which negatively affects the stock market). Typically, when the indexes fall more than 20%, mutual fund redemptions increase.

6. Complacency turns to panic: As more investor money leaves the market, many investors panic. The most bullish investors are holding on for dear life but are buying fewer stocks. The most nervous investors sell to avoid risking precious gains.

7. All news is bad news: As the bear market pushes stock prices lower, it seems as if most economic data and financial news is negative. Many people become skeptical of the bullish predictions from market professionals, who earlier had promised the market would keep going up. In the depths of the worst bear markets, some bullish professionals are jeered or ignored. Even die-hard bulls are increasingly nervous as the market heads lower and lower (with occasional rallies along the way).

8. Bulls throw in the towel: As trading volume increases on down days, and some investors experience 30% or higher losses, they give up hope and sell. The market turns into a free-for-all as even the Fed appears to have lost control. Many in the media admit that a bear market has arrived.

9. Capitulation: After weeks and months of selloffs (and occasional rallies), many investors are panicked. Investors realize that it may take years before their portfolios will return to breakeven, and some stocks never will. In the final stage of a bear market, trading volume is more than three times higher than normal. Even some of true believers liquidate positions, as many portfolios are down by 40% or 50% and more. Almost every financial asset has fallen, with the exception of fixed income such as CDs and T-bills. Traders or investors who trade on margin feel the most pain.

This bear market is fairly young, but already there have been so many failed rallies that many investors are too afraid to buy. Some investors with cash are looking for bargains, but it takes nerves of steel to buy when everyone is selling.

One of the keys to success in the market is to buy what people don’t want. Here are several ideas of what to do (and it is not too late to act):

The length and volatility of every bear market is different. No one can predict how this one will turn out, but based on previous bear markets, there’s still a long way to go before it’s over.

Michael Sincere (michaelsincere.com) is the author of “Understanding Options” and “Understanding Stocks.” His latest book, “How to Profit in the Stock Market” (McGraw Hill, 2022), explores bull -and bear market investing strategies.

More: Could there be a stock market rally? Probably. Would it be the end of the bear market? Probably not.

Also read: Whatever you’re feeling now about stocks is normal bear-market grief — and the worst is yet to come 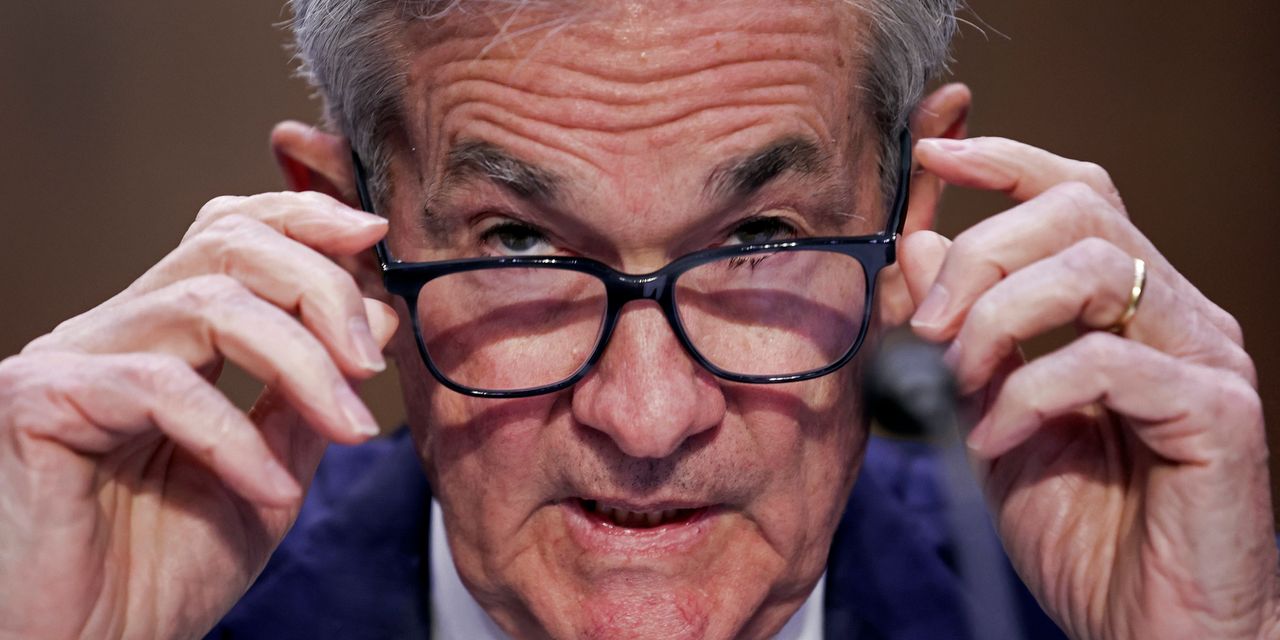 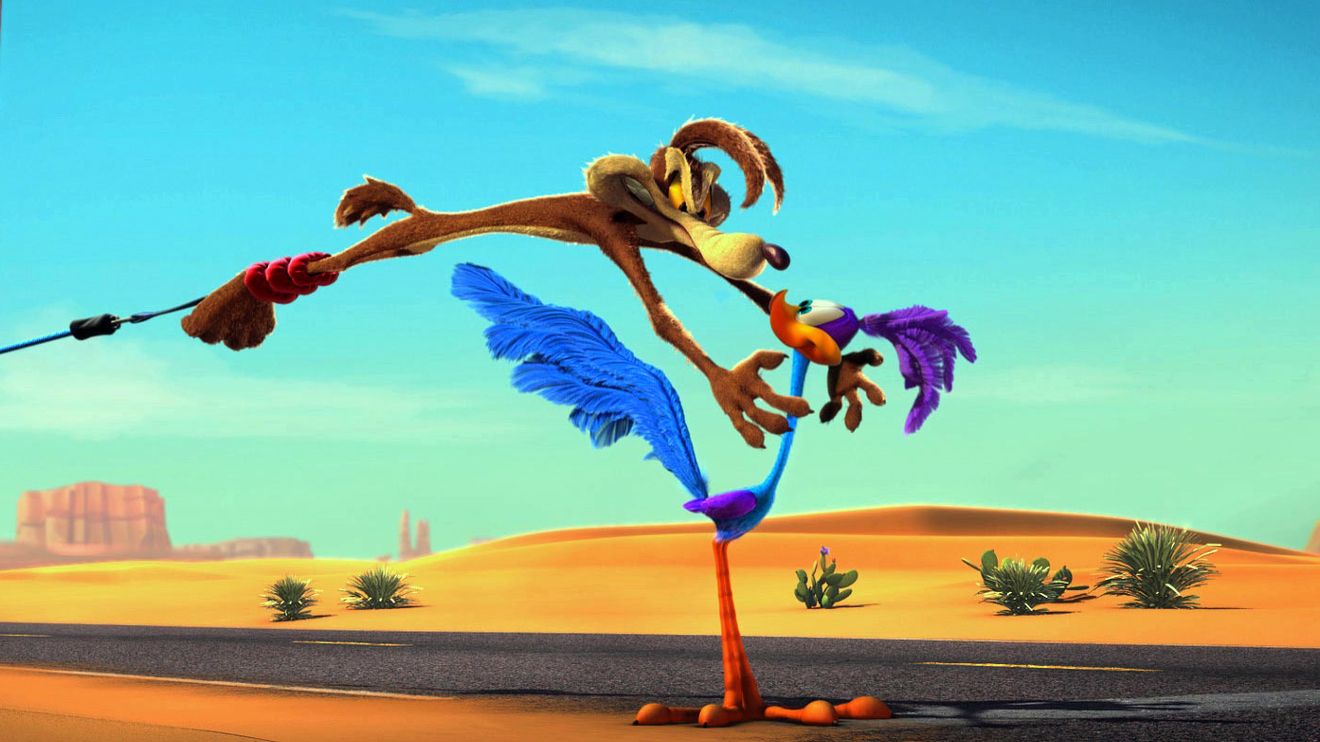