Thousands more pets are getting sick from eating marijuana every year

A few days ago, I arrived home to find my beloved 12-year-old dog in a semi-comatose state. She couldn’t move her back legs. She flinched when I touched her elsewhere. She was “out of it” in a way that almost suggested she might be experiencing a very bad trip.

As it turns out, that’s exactly what was happening. The 16-pound Lulu was suffering from marijuana toxicity, as I learned after rushing her to an emergency vet.

At first, I was confused: My wife and I don’t keep marijuana in the house. But we do take Lulu out for two walks a day in our New York City neighborhood. The vet suspected Lulu probably found the marijuana, whether in plant or edible form, somewhere along our morning stroll and then ingested it, with the drug taking full effect hours later. The vet added that this is becoming almost an everyday occurrence in her practice: Dogs like to eat whatever they come upon in the streets — or in the home — and the consequences can sometimes be medically serious.

I always knew that chocolate was hazardous for dogs. Same with rat poison, which can also be found on city streets. But marijuana? And was this really occurring on a regular basis?

The ASPCA Animal Poison Control Center reports that it handled more than 6,200 cases of potential marijuana toxicity in pets in 2021, an increase of 59.5% over the prior year. Similarly, a 2022 survey of 251 veterinarians in North America, published by the non-profit PLOS organization, found that toxicity cases in pets surged after 2018, with the report noting that the “legalization of cannabis use in Canada and the U.S. is likely an important factor associated with the increased cannabis toxicosis cases.”

In effect, the more prevalent that pot becomes — cannabis is already a $10.8 billion industry in the U.S. — the more likely our pets are going to find it, whether on the street or in our homes.

And marijuana can pose all sorts of problems for dogs. Issues associated with intoxication include vomiting, urinary incontinence, tremors, stupor, hypothermia and low heart rate, according to Dr. Tina Wismer, senior director of the ASPCA Animal Control Center. She adds that, “While fatalities are rare, we can see symptoms that do require veterinary care,” and she encourages those who suspect their pet has eaten something potentially toxic to contact their vet immediately.

Part of the problem, explains Jibran Khokhar, one of the researchers behind the 2022 PLOS survey, is that pets don’t ingest marijuana in the same conscious way as people do. “Humans will grab a joint and they will smoke it at their pace, titrating to the optimal level of effect,” he says. By contrast, your dog may just devour whatever they find, he adds.

Dr. Stephanie Liff, a vet with a practice in New York City, says she now sees as many as five cases a month of pets suffering from marijuana toxicity. As recently as four years ago, she might have seen one at most. She says the problem is two-fold — marijuana is “everywhere on the streets” and “people underestimate what their pets will be interested in.”

Dr. Liff adds that most of the cases she sees involve dogs. The issue “is really rare in cats … they’re not likely to eat things” the same way, she says. Still, the PLOS survey reported some instances of marijuana toxicity involving felines, along with horses, ferrets, cockatoos and iguanas.

Is there a solution to stop the overall surge in toxicity? Needless to say, vets caution pet owners to be mindful about leaving marijuana out in the open where they live. And they encourage owners to keep a close eye when walking their pets, and to train dogs to understand the “leave it” command as a way of avoiding accidental ingestion of harmful substances.

Khokar also says that the manufacturers of cannabis products should consider warnings on their labels about keeping these items out of reach from pets. “I think it would be helpful,” he says.

If there’s any good news here, it’s that most pets do readily recover from marijuana toxicity-related problems. The vet we saw advised that Lulu would likely be back to her old self within a day — and she gave her fluids and an anti-nausea medication to help with the process.

Sure enough, Lulu recovered within about 10 hours. I was out $700 in vet fees and cab fares, but relieved this was not the end of the line for our sweet pooch, as I initially feared. Naturally, we’ve resumed taking Lulu on her twice-a-day walks, but with our eyes ever more focused on what she’s trying to get into. Leave it, indeed. 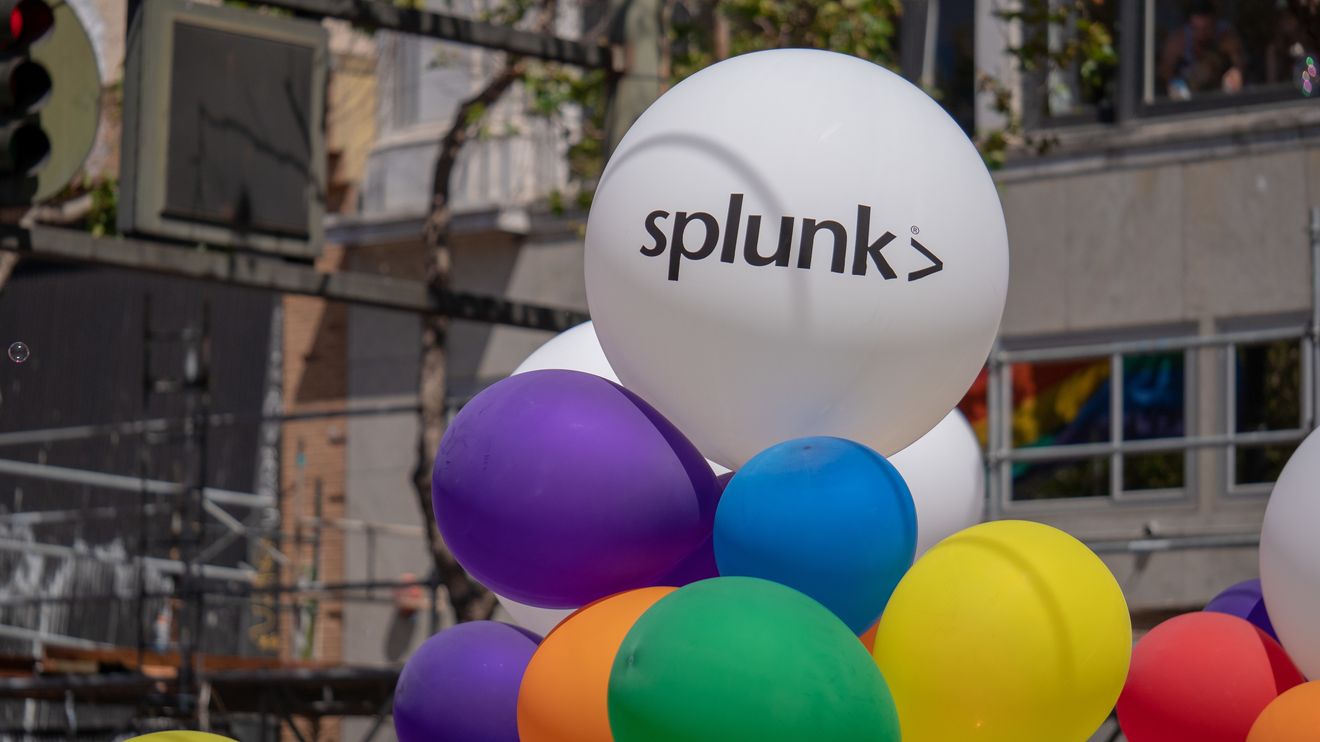 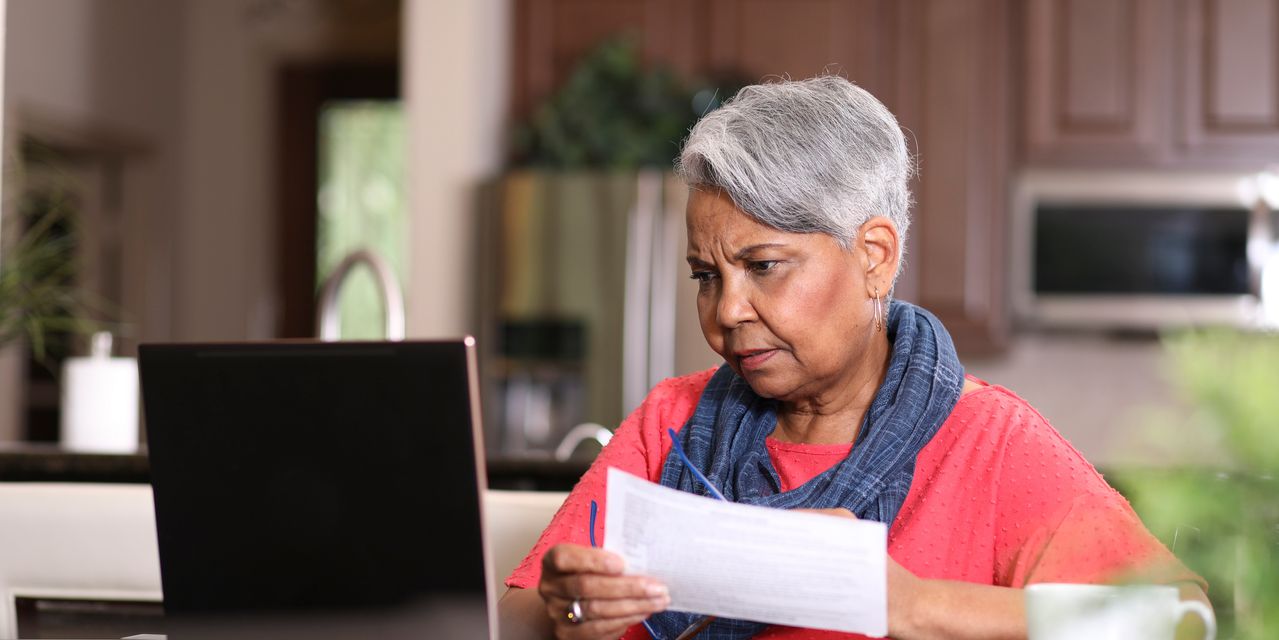 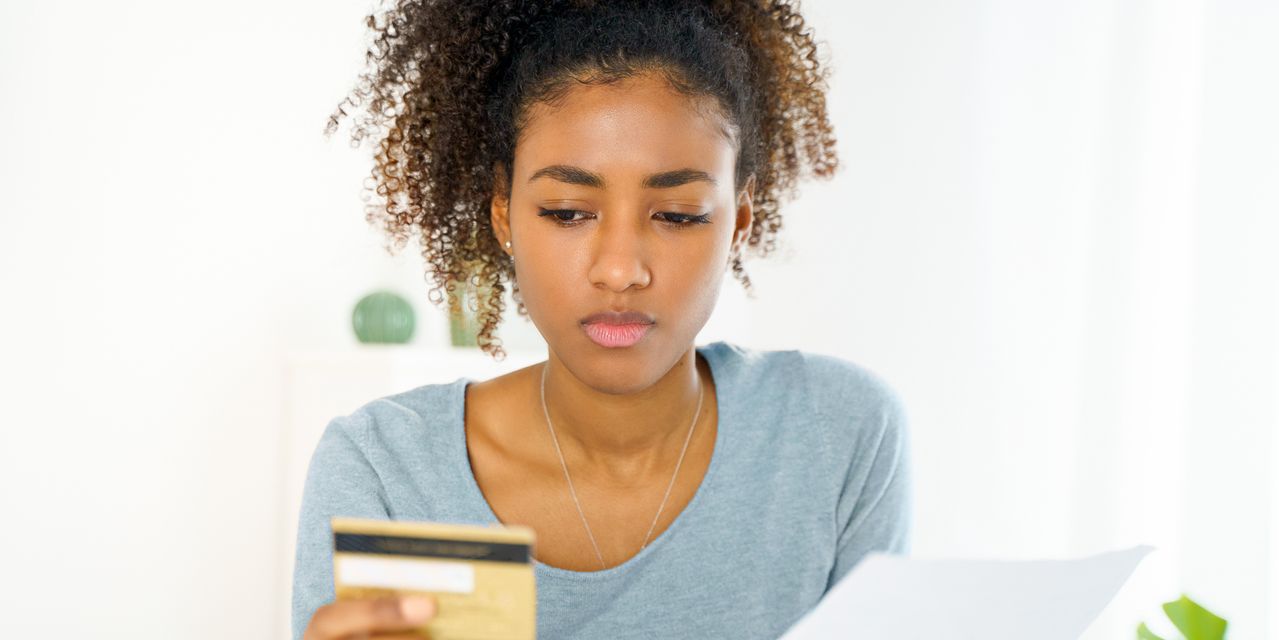 Feds move to crack down on ‘excessive’ credit-card late fees