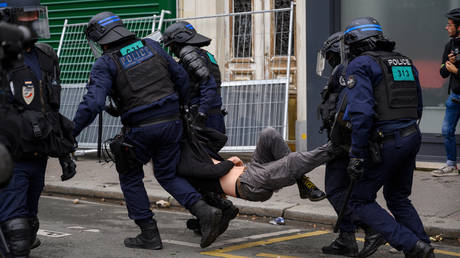 Massive protests against the high cost of living met with a heavily-armed police crackdown in Paris on Tuesday. Tens of thousands of striking union members and their supporters filled the city streets to denounce President Emmanuel Macron’s economic policies and demand better wages in the face of massive inflation.

A video posted to social media shows a crowd of heavily armored riot police charging a cluster of demonstrators sheltering behind a makeshift barricade. While the protesters scatter almost immediately, the cops carry off a few of them, while protesters toss projectiles at them.

Throwing tear gas and beating protesters with batons by the French police on the second day of protest rally in Paris.
People are protesting the increase in prices and sanctions against Russia and sending weapons to Ukraine. pic.twitter.com/JI7vNUdLzF

Another clip shows police whacking demonstrators with their batons and drenching them in pepper spray while others trade blows with protesters.

Protests against Macron’s government and its policies have been ongoing since last month, when employees at TotalEnergies and Esso-ExxonMobil demanded a salary bump of over 10% to compensate for high inflation. The resulting strike took a third of France’s gas stations out of service, causing long lines to fill up at the remaining locations. Tuesday’s demonstrations included an official action by the General Confederation of Labor, with transit workers, as well as auto plant and power plant workers taking to the streets alongside the refinery and gas station workers and their supporters.

With inflation at 6%, the cost of food and other necessities has become a heavy burden for the average worker. Energy costs have soared due to sanctions on Russian gas. 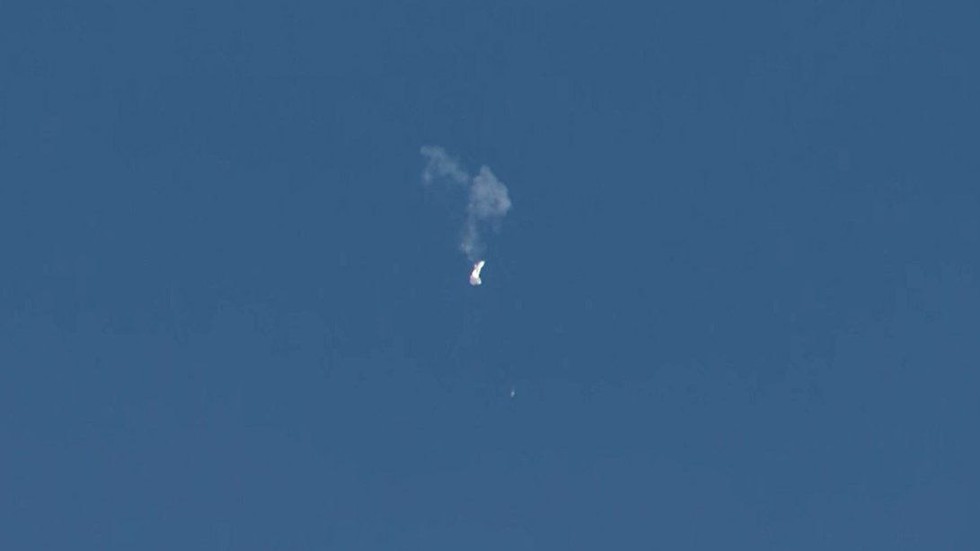 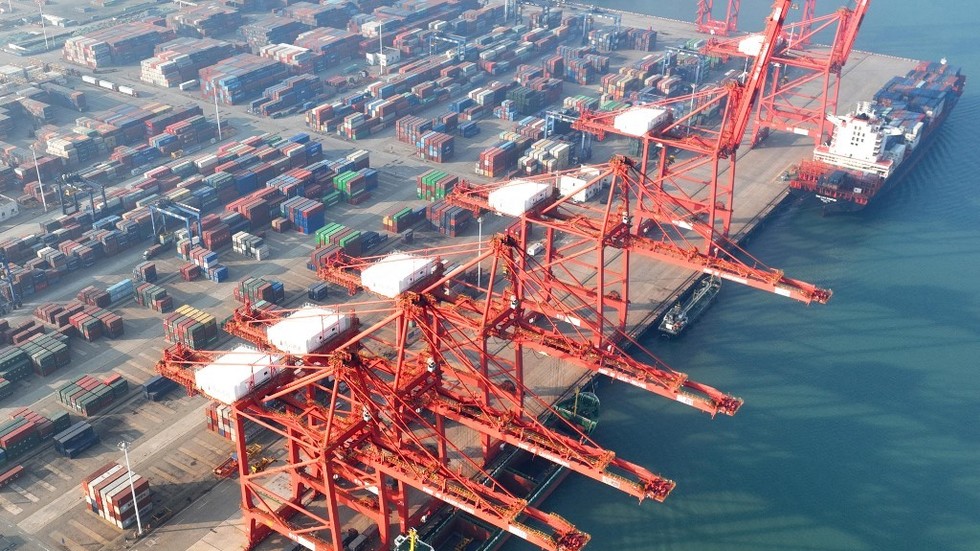 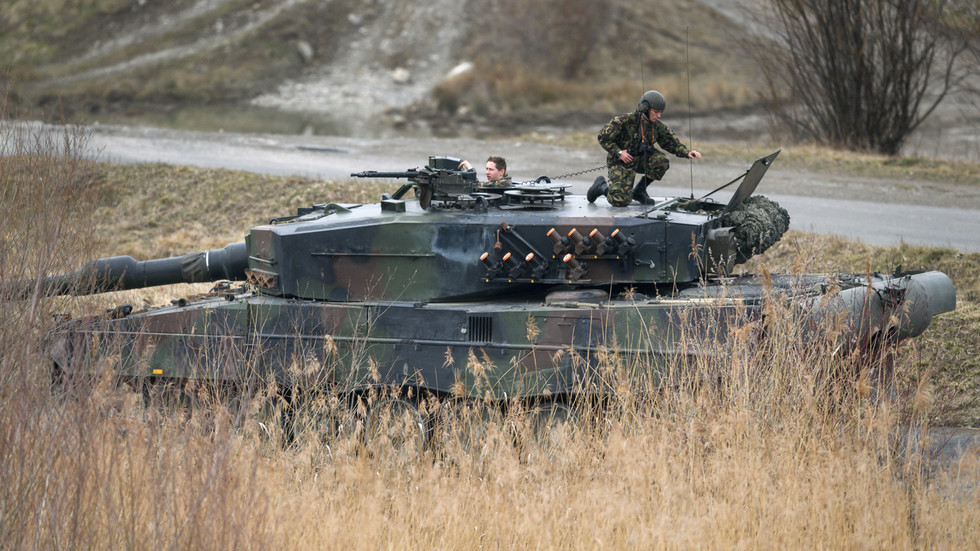