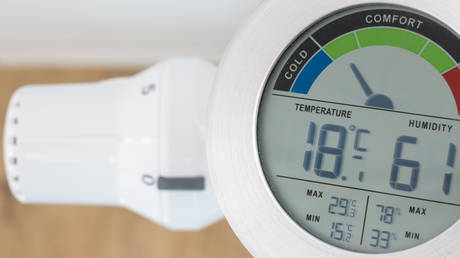 With “zero” fuel coming in from Russia, the region will have “huge” problems “for a very long time,” the energy minister predicted

Europe is facing a shortage of natural gas over the next several years due to the break-up of trade with Russia, the energy minister of Qatar, a leading global exporter of liquefied natural gas (LNG), has said.

Replacing all Russian gas with other sources doesn’t seem like a viable strategy, Saad al-Kaabi told the Financial Times in an interview published on Tuesday.

If “zero Russian gas” flowed in to the EU, as Brussels intends, “I think the problem is going to be huge and for a very long time,” he said.

“You just don’t have enough volume to bring [in] to replace that gas for the long term, unless you’re saying ‘I’m going to be building huge nuclear [plants], I’m going to allow coal, I’m going to burn fuel oils’,” the minister explained.

The EU leadership prides itself on having reduced the share of Russian gas in the bloc’s mix from some 40% to just 7.5% in seven months. Brussels hopes to massively ramp up supplies of LNG and increase piped imports from Norway and Algeria to fully eliminate reliance on Russian energy.

The surge in demand from Europe is meeting some resistance from traditional markets for LNG in Asia. China has reportedly ordered its state importer not to re-export excess gas due to concerns over a possible deficit in the winter.

Kaabi warned In the interview that while European nations had accumulated enough gas in storage facilities to make it through the upcoming winter relatively unscathed, there is no certainty that this will be the case in future seasons. The energy crisis may be “much worse next year,” unless Russian gas is imported, he said.

“This coming winter, because of the storage capacity being full, it’s fine,” the Qatari official stated. “It’s really replenishing the reserves, or the storage, for next year that’s going to be the issue.”

Next year and the following year, even up to 2025, are going to be the issue.

Commenting on the challenges that the Europeans are having in securing supplies from his nation, the minister said Doha was concerned about losing the EU market in the future because of its larger goal of moving away from fossil fuels.

Europe needs to “get off the discussion that gas is not needed for a long time”, he suggested, “because everybody who’s going to invest in the gas sector, they’re looking at 25, 30, 40-year horizons to invest and to get reasonable returns on the investments.” 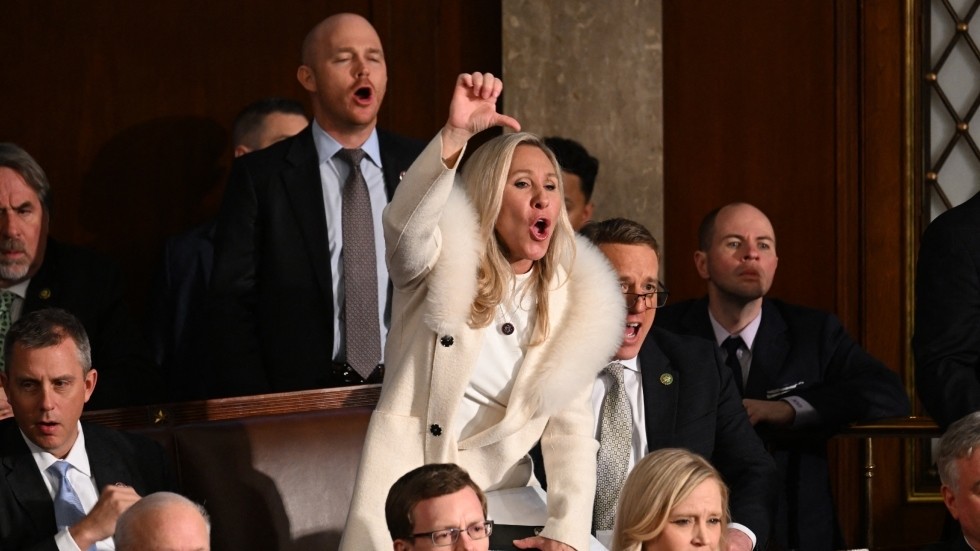 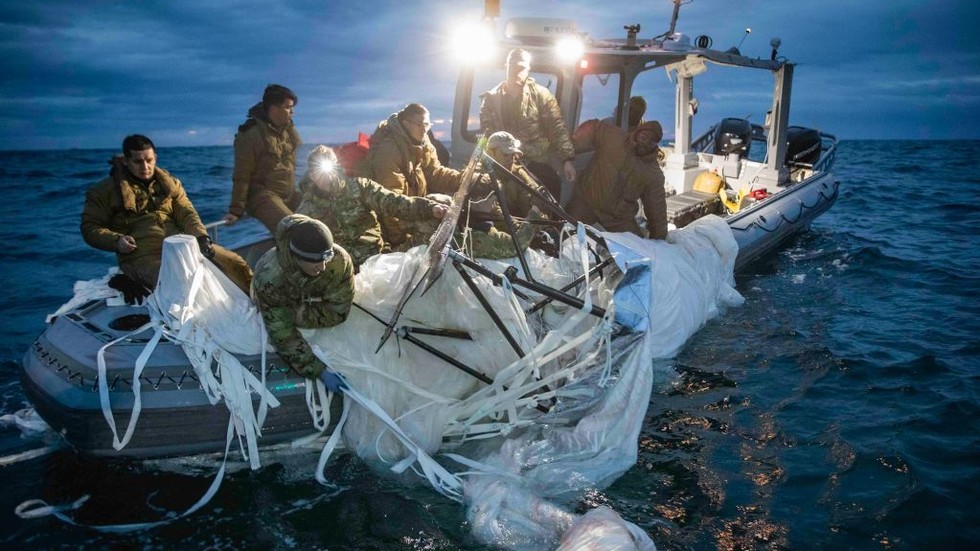 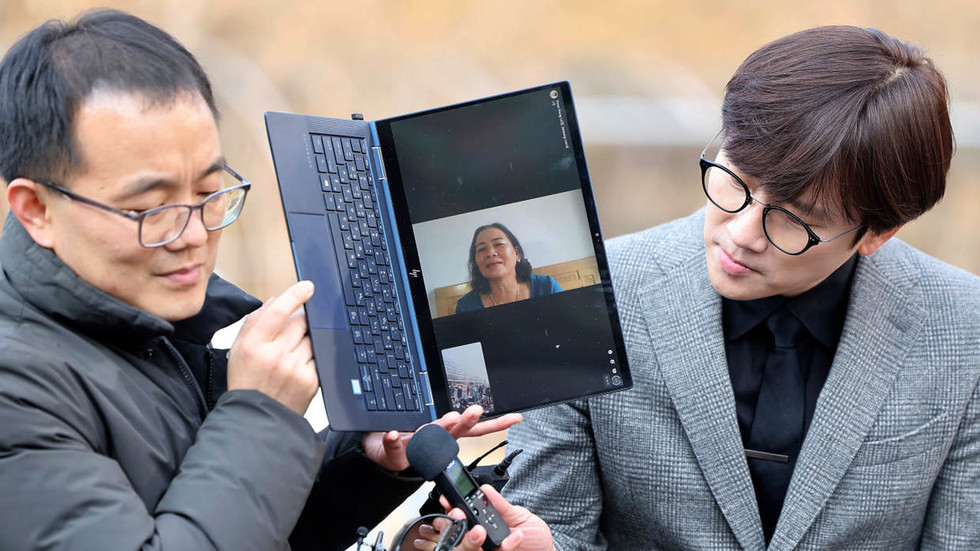