Health care is a moral issue first, economic second. Here’s what conservatives must do 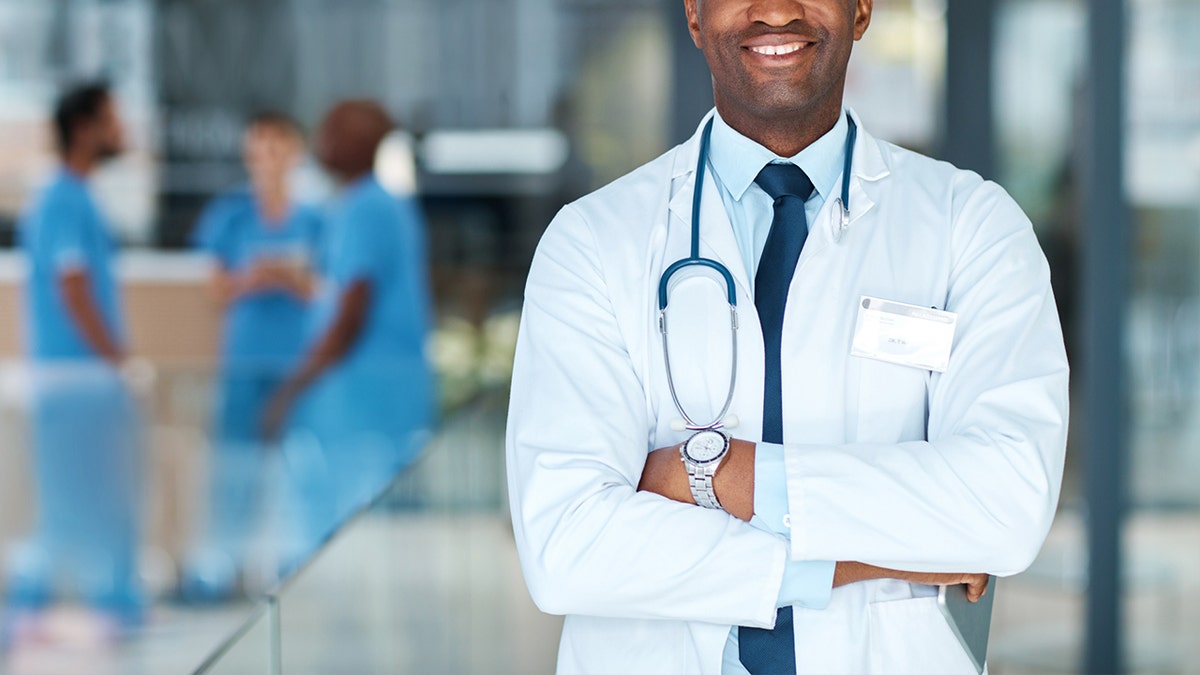 Over the past five years, conservatives have advanced significant health policy reforms. Federal and state price transparency requirements are saving patients money and helping to protect against surprise bills, and legislation in Texas has increased patient and employer options for health benefit coverage.

The House Republican Commitment to America builds on these successes with a strong set of health care principles that would lead to better health outcomes and more affordable care and coverage. Similarly, the America First Agenda seeks to put patients and doctors back in charge of our health care system which is supported by 86 percent of surveyed Americans.

Our two organizations, America First Policy Institute and Gingrich 360 (through its America’s New Majority Project) spent the summer talking to voters to determine why.

Our conclusion is that while many free-market health care reforms to increase choice and competition are popular, the American people view health care as a moral issue first, and an economic one second.

When Americans look at the health care system, they don’t just see a broken marketplace with out-of-control premiums and out-of-pocket costs; they also see injustice – an unfair system that treats people differently based on their income.

If conservatives are to gain the American people’s trust on the issue of health care, it will require we ground our reforms in fairness, compassion, and equality. Our goal should be a health care system in which every patient – regardless of income – receives high quality care at a price they can afford.

Expanding choice and competition and returning power to the states are strategies to achieve that goal, but a message touting economic efficiency absent any sense of a broader moral purpose will fail to gain the trust of voters. Instead, the focus must clearly be on saving lives, especially of those most in need. Fortunately, there are many conservative health care reforms that will help the poor and vulnerable get better care and coverage than government-run health care.

For instance, Medicaid programs are notorious for narrow provider networks and long wait times. Obamacare provider networks are not much better and have the additional burden of high out-of-pocket costs. Well-publicized failures at Veterans Affairs and Indian Health Services systems also offer compelling examples of why not to have the government totally in charge of health care. These shortages and rationing are a hallmark of government-run health care – and they hurt the poor and vulnerable the most.

Conservative reforms that give patients more direct control over their health care benefit dollars would empower low-income Americans with greater access to higher quality health plans. One way to do this: allow people to use the value of their government benefit to pay the premiums of a plan with better coverage – including their employer plan.

Low-income Americans should also be allowed to use their Medicaid benefit dollars to enroll in Direct Primary Care. Because Direct Primary Care providers don’t operate on fee for service, doctors are able to spend less time on administrative overhead and more time with patients. The result is higher quality care.

Direct Primary Care providers should also be allowed to deduct the value of charity services provided to uninsured, Medicaid or CHIP patients from their income taxes, so long as they don’t seek payment for them.

We should also give every American access to a Health Savings Account. These incredible savings devices are currently only allowed for Americans with high deductible health plans. Every American should be allowed to open one and low-income Americans on Medicaid should be allowed to direct some of their government health benefit dollars into that account to start accumulating savings.

Adam Smith believed that free markets only worked for society when informed by a moral framework of fairness and justice. Jack Kemp used to say that Americans won’t care that you know until they know that you care.

Americans don’t want government-run health care, but their frustrations with the failures of the current system will lead them to accept incrementally increasing government control unless conservatives advance a compelling alternative.

Bobby Jindal was the governor of Louisiana from 2008-2016 and a candidate for the 2016 Republican presidential nomination. He chairs the Center for a Healthy America at the America First Policy Institute.

Newt Gingrich was Speaker of the U.S. House of Representatives from 1995-1999 and a candidate for the 2012 Republican presidential nomination. He is chairman of Gingrich 360. 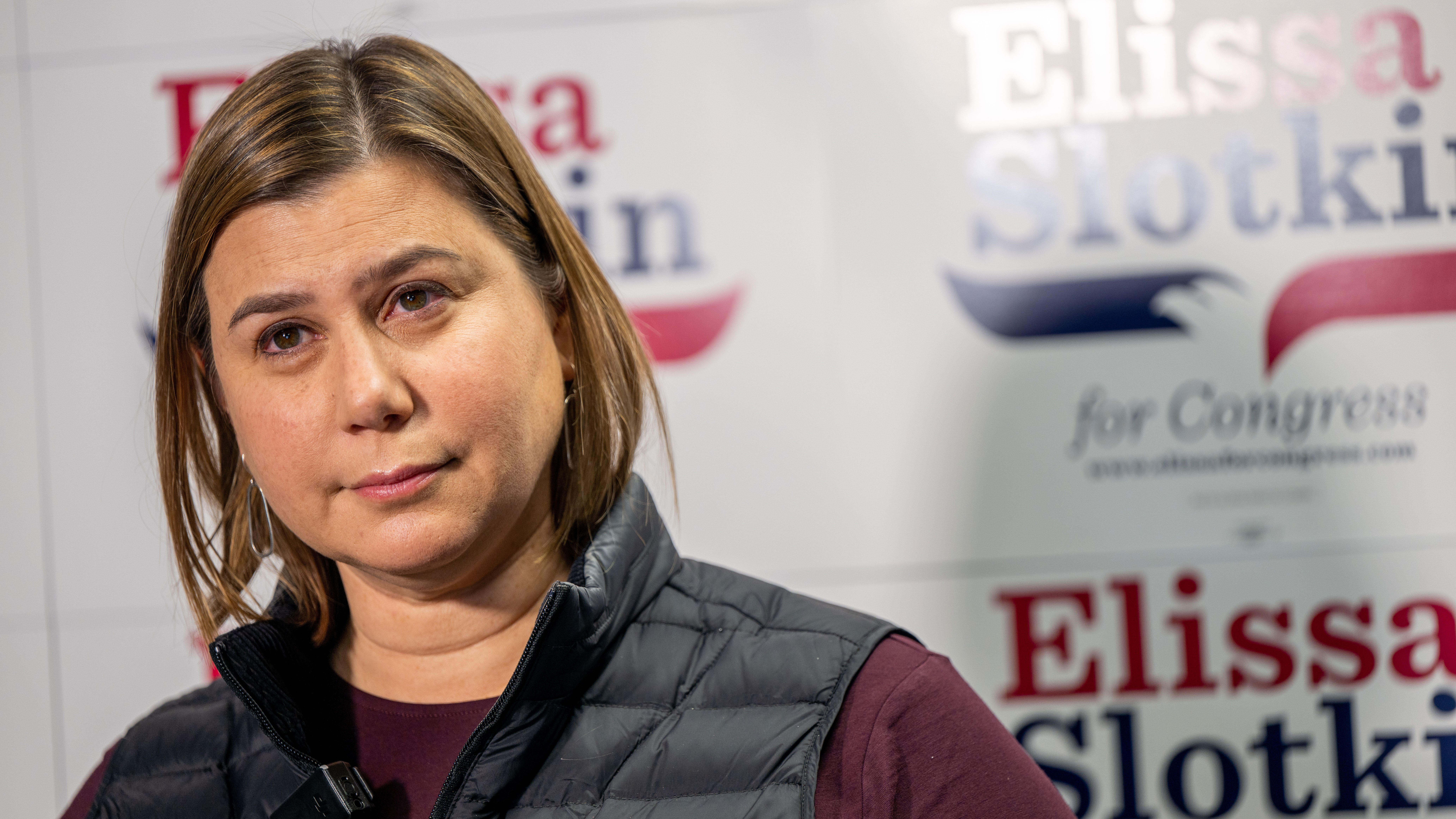