One migrant is dead, another is wounded and at least seven others are languishing in detention three weeks after twin brothers allegedly opened fire on them in the Texas desert, claiming they thought they were firing on wild hogs.

Yet, the accused shooters, 60-year-old brothers Michael and Mark Sheppard, who both worked in local law enforcement, were initially released on half a million dollars bail after being jailed briefly on manslaughter charges.

The case has caused outrage among advocates for the victims and survivors, who say their detention violates a U.S. Immigration and Customs Enforcement directive that calls for giving strong consideration to the fact that they were crime victims who cooperated with authorities in determining whether they should be released.

“This is a hate crime that occurred immediately after they were crossing into the United States,” said Zoe Bowman, the supervising attorney at Las Americas Immigrant Advocacy Center, who is representing the seven detained survivors.

Migrants leave for a shelter from the Port Authority bus terminal in New York, the United States, on Sept. 27, 2022. New York City will set up and open transitory humanitarian emergency response and relief centers in the coming weeks to handle the influx of migrants transported from Texas and other border states, announced New York City Mayor Eric Adams recently.
((Photo by Michael Nagle/Xinhua via Getty Images))

Michael Sheppard, who was a warden at the troubled West Texas Detention Facility where he was accused of abuse, and his brother, Mark, who worked for the Hudspeth County sheriff’s office, were recently again taken into custody and charged with aggravated assault with a deadly weapon in connection with the Sept. 27 shooting.

The sheriff’s office did not say where they were being held or why they were initially released on bond. The case is being investigated by the Texas Rangers, an arm of the Texas Department of Public Safety.

Migrants crossing the U.S.-Mexico border are often victims of crimes, including human trafficking, but most happen south of the border. A clear cut case like this one, in which migrants are the victims of a widely publicized crime on U.S. soil in which charges have been brought against identified suspects, can provide a rare paper trail to protection under a visa for migrants who are crime victims in the U.S., Bowman said.

But despite the August 2021 ICE directive that strongly encourages the release of crime victims while the lengthy visa process is underway, these migrants remain in detention, Bowman said.

Six of the surviving migrants are being held at the El Paso Processing Center — an ICE detention facility — while a seventh is in the custody of the U.S. Marshals Service and is expected to be transferred to the West Texas Detention Facility, the embattled lockup where Michael Sheppard was a warden.

“It certainly seems like they are not putting the needs of these people first by choosing to hold onto them,” Bowman said.

U.S. Immigration and Customs Enforcement officials did not respond to phone and email requests for comment on the migrants’ detention.

The migrants told authorities they were drinking water from a reservoir on county land in Sierra Blanca, south of El Paso in the hot, dry Chihuahuan Desert, when two men — identified in court documents as the Sheppard brothers — pulled over in a truck. The migrants said they ran to hide.

But the migrants told authorities the men in the truck yelled and cursed at them in Spanish, taunting at them to come out, and revved their engine as they backed up. When the group emerged from hiding, the driver exited the vehicle and fired two shots at them.

Jesús Iván Sepúlveda was shot and killed. Brenda Berenice Casias Carrillo was struck in the stomach and seriously wounded.

Silvia Carrillo, the wounded woman’s aunt, told The Associated Press that she heard from her niece via WhatsApp on Sept. 25 that the group was beginning the precarious desert journey from Mexico into Texas and was turning off their phones. When she next made contact with Casias two days later, her niece told her the group had been shot at and she lay wounded, fearing she would die.

Migrants rest after crossing the Rio Grande River as they wait to get apprehended by Border Patrol agents as National Guard agents sit on a car across the street (out of frame),  in Eagle Pass, Texas, at the border with Mexico on June 30, 2022.
(CHANDAN KHANNA/AFP via Getty Images)

Carrillo encouraged her niece to call 911 for help. Also in the group of 13 migrants were Carrillo’s two sons, another niece and a son-in-law. Casias told her they were all okay but another man who was with them — 22-year-old Sepulveda of Durango, Mexico, — was dead.

“I felt like I was going to die, I was desperate and imagined the worst,” Carrillo said.

When authorities arrived in response to her 911 call, Casias was taken to a hospital and the other survivors were questioned by federal and immigration officials. Their testimonies led to the arrest of the Sheppard brothers, after which the witnesses were placed in ICE custody.

On Oct. 7, Carrillo said she spoke to Casias again, this time from the hospital. Casias sounded weak, but said she was slowly getting better and had one more surgery to go.

Casias remains stable and improving and has some legal protection, her attorney, Marysol Castro, managing attorney for Diocesan Migrant and Refugee Services in El Paso, said Tuesday. She declined to provide specifics because she said her client is afraid for her safety since learning of the Sheppard brothers’ initial release.

Bowman said she is seeking visas intended for migrants who are crime victims for her clients, but even though the case has been widely publicized it could take months to produce the necessary court documents.

In the meantime she has petitioned, without success so far, for them to be released to sponsors in the U.S. — a decision that is solely at the discretion of ICE authorities.

John Sandweg, an attorney who served as ICE director during the Obama administration, said other factors like the survivors’ role as witnesses could mean that authorities choose to keep them in detention so they are nearby to testify in the case.

CBP agents seized an unprecedented 10,500 lbs. of the deadly drug in 2021, and seizures have already surpassed 12,000 lbs. so far this year.
(Veronica G. Cardenas//File Photo)

Still, on the face of it, he said, “there is not a good reason” why these migrants remain detained.

Meanwhile, Carrillo said she and relatives of the other survivors await answers on the fate of their loved ones in the country they journeyed to for a better life, and are calling for the shooters to be brought to justice.

“I just want them to do justice for my niece and for Jesus, the man who died,” Carrillo said. 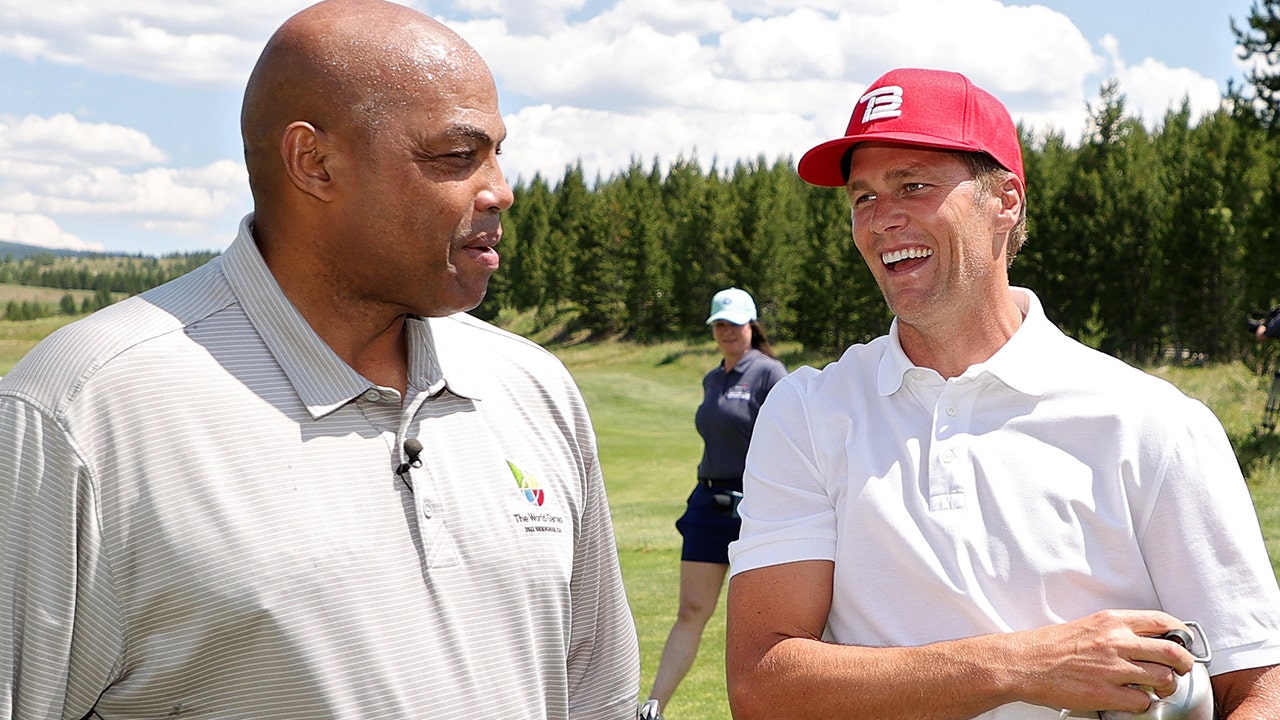 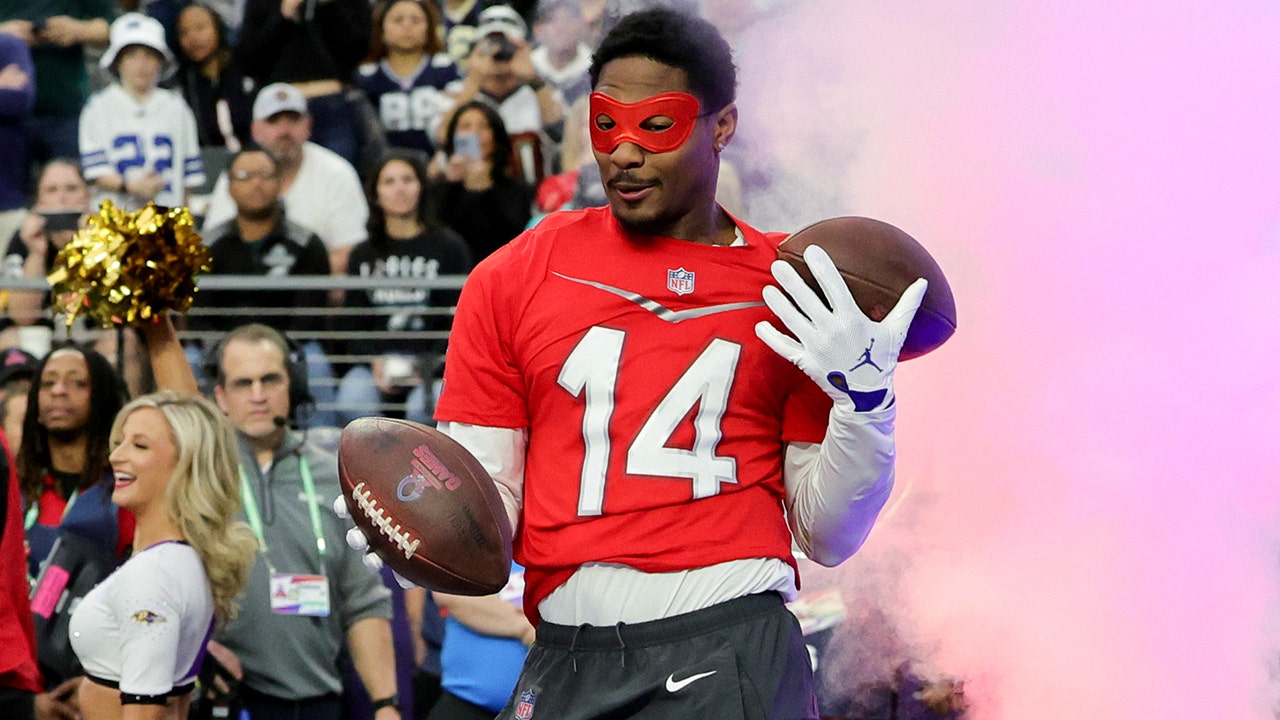 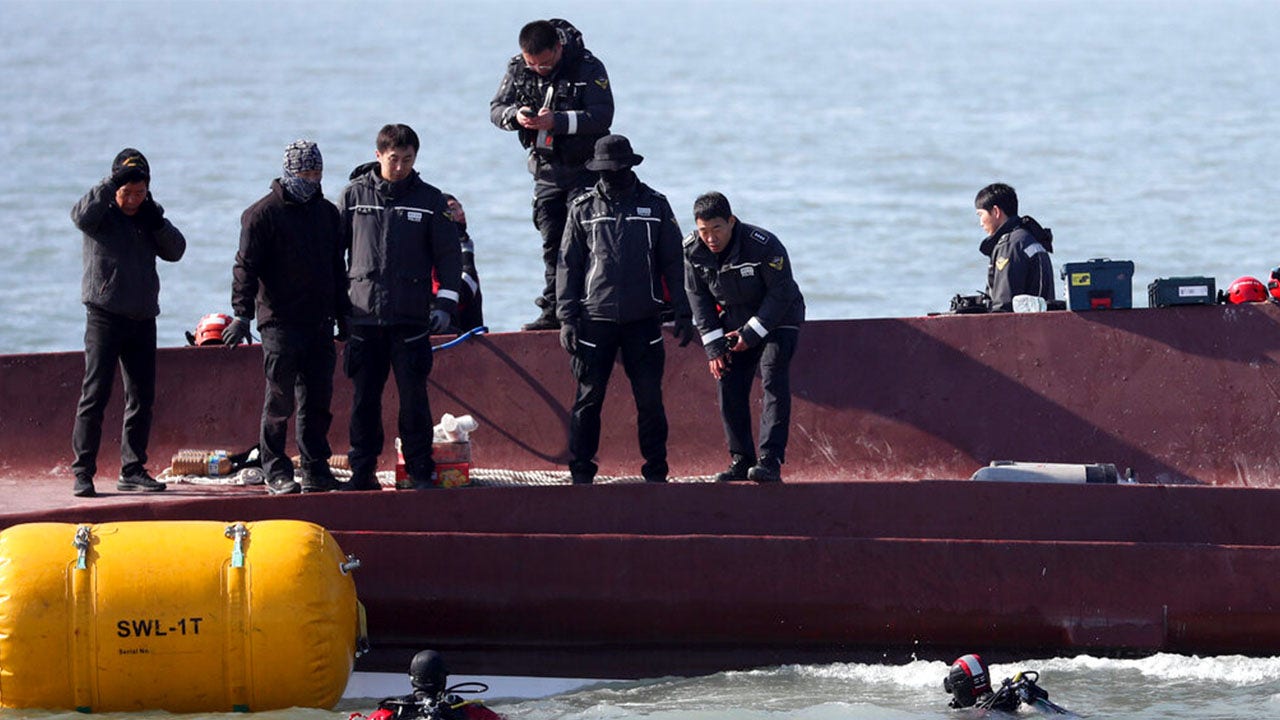