People signing up for fundraising races and other events were allegedly duped into enrolling in a third-party event registration platform’s $89.95-a-year “discount membership club,” helping the company generate $300 million in membership fees, according to a lawsuit filed by the Consumer Financial Protection Bureau this week.

But consumers attempting to enroll in those events also allegedly encountered a misleading offer — a webpage for a discount club called “Active Advantage” during the registration process.

That webpage included a highlighted “accept” button and gray “no thanks” button alongside an advertisement for the discount club and the consumer’s address and billing information.

The unsuspecting consumers often clicked “accept” because they mistakenly believed the button was required to allow credit-card charges or fees relating to the event they wanted to join, the lawsuit alleged.

The consumers were then signed up for a free trial membership that automatically converted over to a paid subscription with an annual fee of $89.95 if they failed to cancel within 30 days, according to the CFPB.

“The CFPB is suing ACTIVE Network for illegally charging hundreds of millions of dollars in enrollment fees through its use of digital dark patterns and online trickery,” CFPB Director Rohit Chopra said in a statement Tuesday.

“People who thought they were just signing up to run in a charity race found out too late that the company was running away with their money.”

In a statement to MarketWatch, a spokesperson for Active Network described the CFPB’s lawsuit as “frivolous and without merit.”

“The Active Advantage product, the target of today’s action, has been reviewed by multiple federal and state regulators, including the Federal Trade Commission,” the spokesperson said.

“Active Advantage has nothing to do with the provision of consumer financial services, making the CFPB’s action outside the scope of the agency’s authority,” they added. “This matter is immaterial.”

According to the CFPB’s lawsuit, however, the confirmation page displaying the registration fee for the consumer’s desired event allegedly didn’t list the annual fee for the discount club membership or even mention the program, regardless of whether a consumer clicked “accept” on the offer.

Some follow-up emails advertising the club allegedly included “small-print instructions on how to ‘modify’ or cancel the membership,” the lawsuit alleges, but only about 26% of billed consumers opened those emails, anyway.

In 2019, the company also allegedly raised its annual membership fee from $79.95 to $89.95 without notifying consumers of the change at least 10 days before their scheduled payment date, which violates the Electronic Fund Transfer Act, according to the CFPB.

“A significant number of consumers have been misled into enrolling in Active Advantage through this inserted offer, evidenced by ACTIVE’s own data, the high rates of consumers requesting that their credit card issuer reverse the transaction (a chargeback), and numerous consumer complaints,” the lawsuit alleges. “Many of these consumers have been unable to obtain full refunds.”

The CFPB is now asking that those consumers be refunded, and that Active Network “change this unlawful enrollment practice.” Additionally, the CFPB wants the company to pay a penalty. 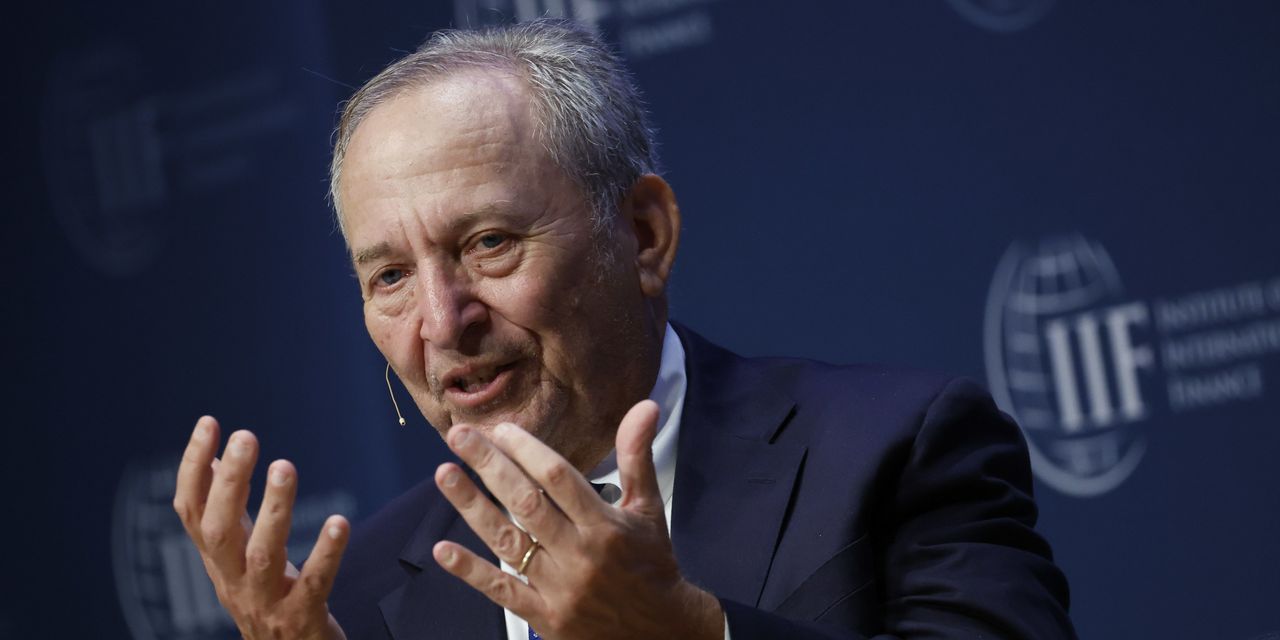 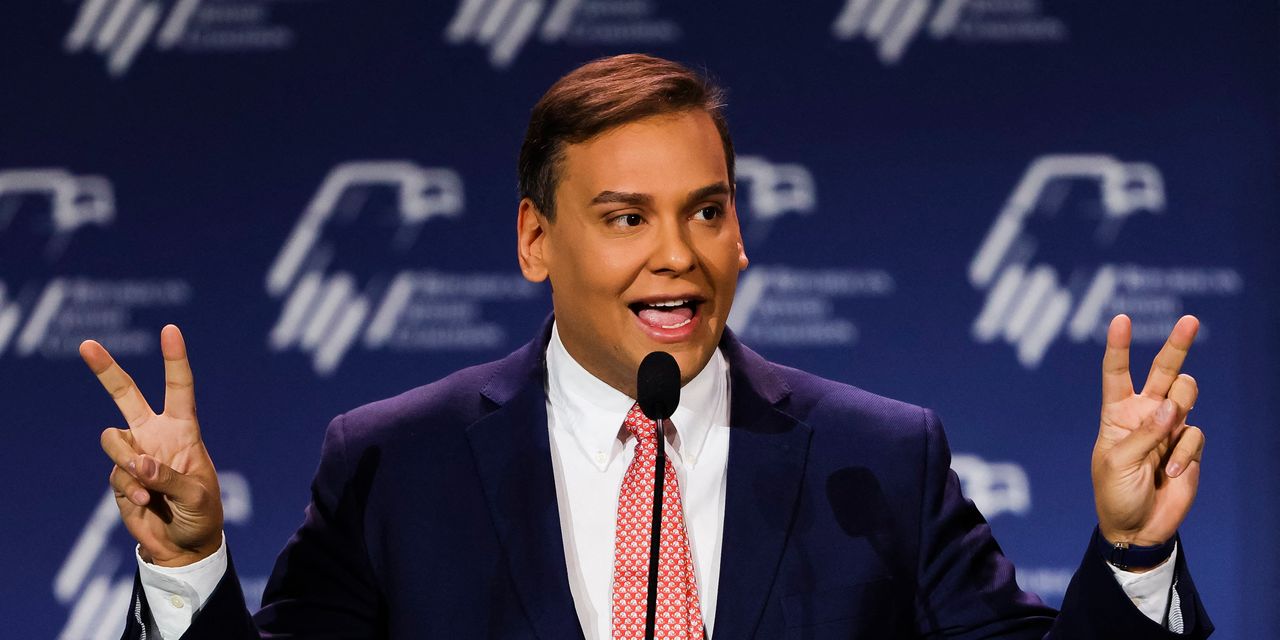