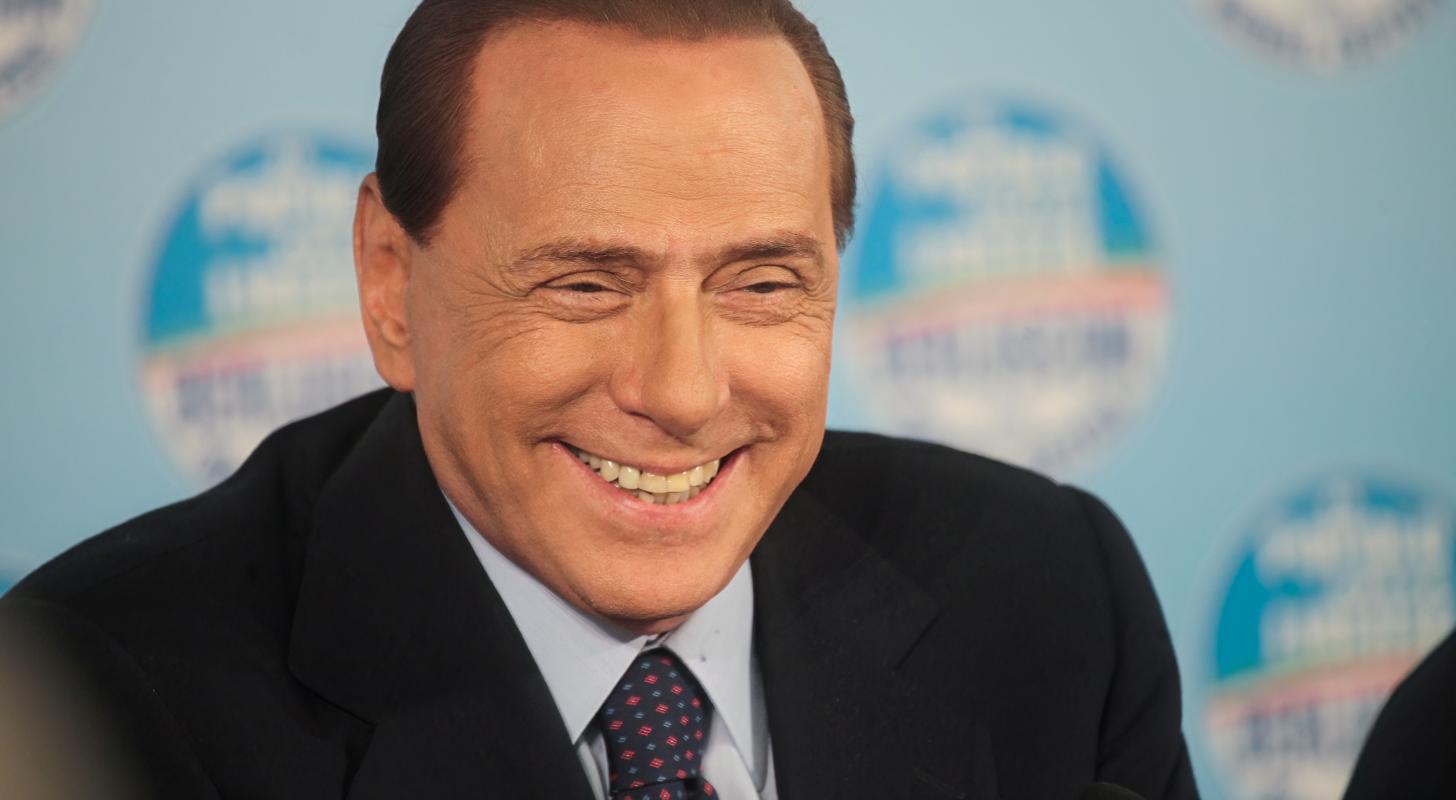 Former Italian Prime Minister Silvio Berlusconi reportedly said he was back in touch with the Russian President and received letters and gifts from Vladimir Putin on his birthday.

What Happened: Berlusconi, who often boasted of his relationship with Putin until the latter’s invasion of Ukraine, said the President sent him bottles of vodka and a sweet letter, Reuters reported, citing audio released by an Italian news agency LaPresse.

See Also: If Putin Wins Ukraine, He Will Go After Other Former Soviet States, Says Russian Diplomat Who Resigned Over War

“I have got back in touch a bit with Putin, quite a lot, in the sense that for my birthday, he sent me 20 bottles of vodka and a very sweet letter,” Berlusconi told his lower house lawmakers.

“I answered him with some bottles of Lambrusco (wine) and an equally sweet letter,” Berlusconi said, whose birthday was on Sept. 29.

Berlusconi’s comments earlier last month created a stir when he said Putin was pushed into the war and wanted to put “decent people” in charge of Ukraine. However, Berlusconi now said that he is apprehensive about Ukraine’s situation but could not give his true opinion because “if it gets in the press, there’ll be a disaster.”

In a statement, his party Forza Italia later said the position of Berlusconi and the party on the war was “in line with the position of Europe and the United States,” and there was “no room for ambiguity and there has never been.”

Berlusconi is currently negotiating cabinet posts in a new government led by Giorgia Meloni, who is set to be appointed as prime minister next week. 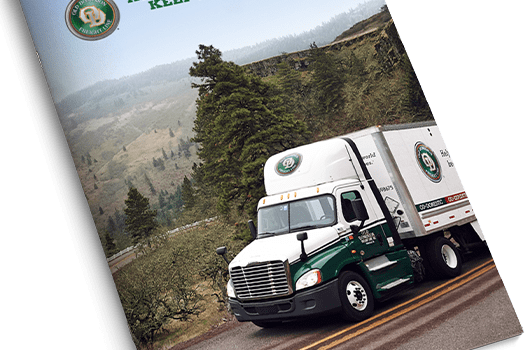