California prosecutors have charged suspected Stockton serial killer Wesley Brownlee with three counts of murder and related enhancements as new details emerge about his criminal past.

Police earlier this month said they believe that the 43-year-old is responsible for a string of ambush shootings, most of them in Stockton, which left six men dead and injured a woman.

“There are some people who are just simply too dangerous to share the streets with you and I,” San Joaquin County District Attorney Tori Verber Salazar said during a news briefing.

Brownlee was first arrested for selling crack at 15 and served multiple drug-related stints behind bars before he was discharged from parole in 2006, according to the East Bay Times.

HOW COPS FINALLY TOOK DOWN THE STOCKTON SERIAL KILLER SUSPECT

Wesley Brownlee, 43, is suspected of killing six men and injuring a woman in a string of ambush shootings, according to Stockton police.
(Stockton police)

He was 18 years old in 1997 when he was arrested again on crack charges and received a sentence of probation – which was soon revoked after he sold cocaine to an undercover cop. In 1999, a judge sent him to San Quentin State Prison, according to the paper.

According to the DA’s office, investigators from the Bureau of Alcohol, Tobacco, Firearms and Explosives linked three of the killings to a single handgun.

When Stockton police arrested Brownlee early Saturday morning, they recovered a black and gray handgun of the same caliber that prosecutors say they have “high confidence” is the same one used to gun down Jonathan Hernandez, 21, Juan Carlos Carranza-Cruz, 52, and Lawrence Lopez, 54. They were killed between Aug. 30 and Sept. 27, according to police.

Stockton Police Chief Stanley McFadden, left, flanked by Stockton City Manager Harry Black, updates reporters about the investigation into the fatal shooting of six men and the wounding of one woman during a news conference in Stockton, California, on Oct. 4, 2022.
(AP Photo/Rich Pedroncelli)

The lone survivor was identified as Natasha LaTour, 46, who was shot in Stockton on April 16 that year and survived.

“There is sufficient evidence to pursue three counts of murder, and we are confident additional charges will be added to the complaint as the investigation progresses,” Verber Salazar said Tuesday. “My administration will prosecute the defendant to the full extent of the law.”

Stockton police said they intercepted Brownlee around 2 a.m. and thwarted an alleged “mission to kill.”

“We are sure we stopped another killing,” Stockton Police Chief Stanley McFadden said in a statement Saturday.

They caught the alleged serial killer with a mask around his neck, dressed in black and carrying a handgun after he made suspicious stops at multiple dark areas – which fit the prior pattern of ambushes – McFadden said.

Brownlee allegedly ambushed his victims in parks and on sidewalks in the dark of night, with no publicly known motive.

“He was out hunting,” McFadden said.

Most of the shootings took place in Stockton, according to authorities. The first happened in Oakland, California, on April 10, 2021. Police said they believe all seven shootings were related based on ballistic evidence and surveillance video.

Most of the victims were Hispanic, and a tall, thin, black-clad stalker appeared on surveillance video at several of the crime scenes, according to authorities. None of the victims had been robbed. Some were homeless.

Stockton police shared a snippet of surveillance video earlier this month showing a lanky figure walking around the corner of a building. Brownlee stands 6 feet, 2 inches tall and weighs 165 pounds, according to jail records.

IS THERE A SERIAL KILLER IN SEATTLE OR IS IT ALL A HOAX?

The lone survivor, LaTour, told police that her attacker didn’t say anything.

“There were no words exchanged,” she recalled in an interview with San Joaquin County’s independent local news outlet, 209 Times. “Didn’t come any closer. Didn’t say anything. Just started shooting. I saw, I saw flashes.”

Brownlee is due back in court on Nov. 14. He is being held without bail.

“I expect more charges because Brownlee is suspected of killing six people and attempting to kill a seventh,” Neama Rahmani, a former federal prosecutor and Los Angeles-based trial attorney, told Fox News Digital Wednesday. “‘Special circumstances’ murder makes it a mandatory life case if he is convicted, so the lesser charges don’t really matter unless the jury surprisingly hangs or finds him not guilty of the murder counts.”

California has placed a moratorium on the death penalty, he added, but if it were lifted, prosecutors could seek it for Brownlee.

The investigation remains ongoing, and authorities are asking anyone with additional information to call the tip line at 209-937-8167 or submit tips anonymously to StocktonCrimeStoppers.org/.

Michael Ruiz is a reporter for Fox News Digital. Story tips can be sent to michael.ruiz@fox.com and on Twitter: @mikerreports 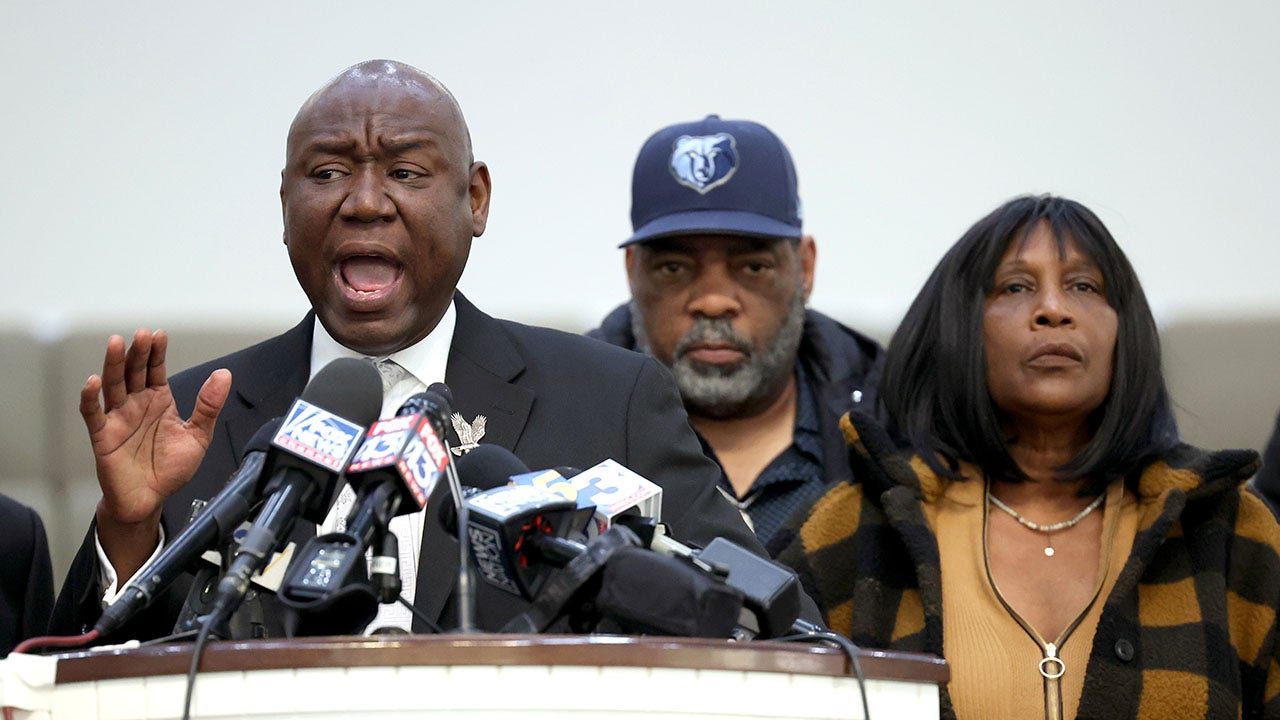 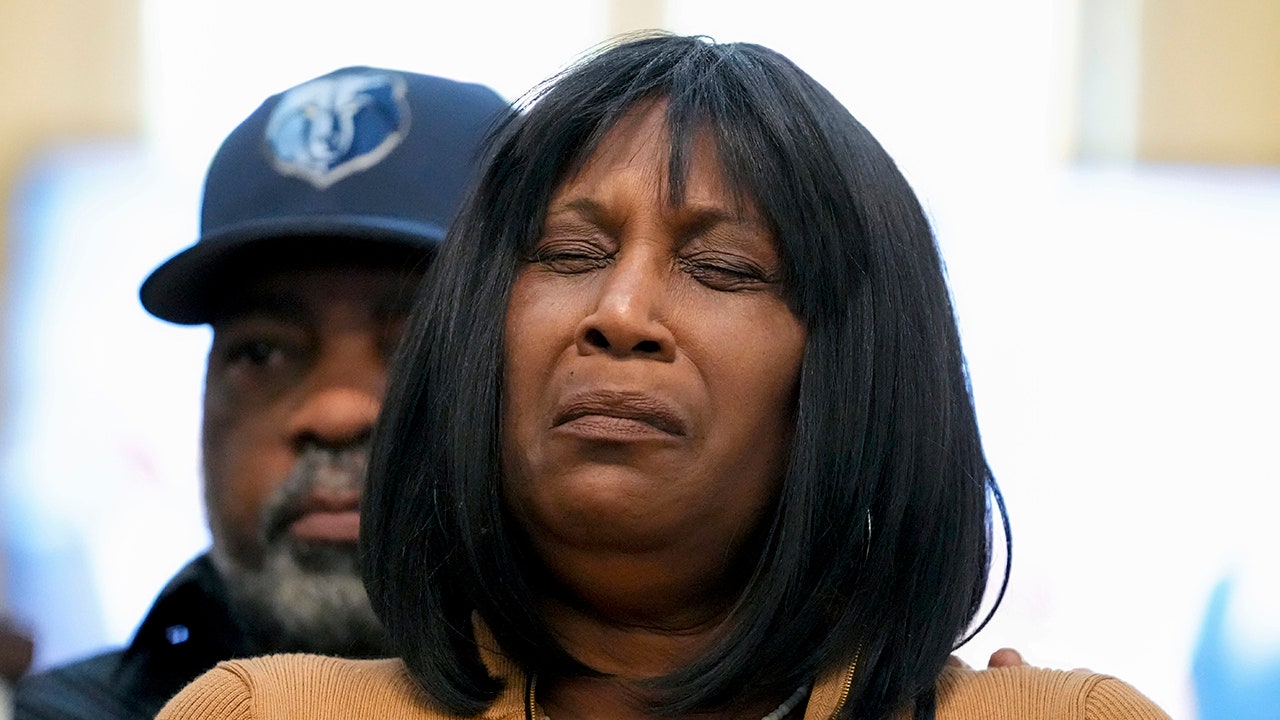 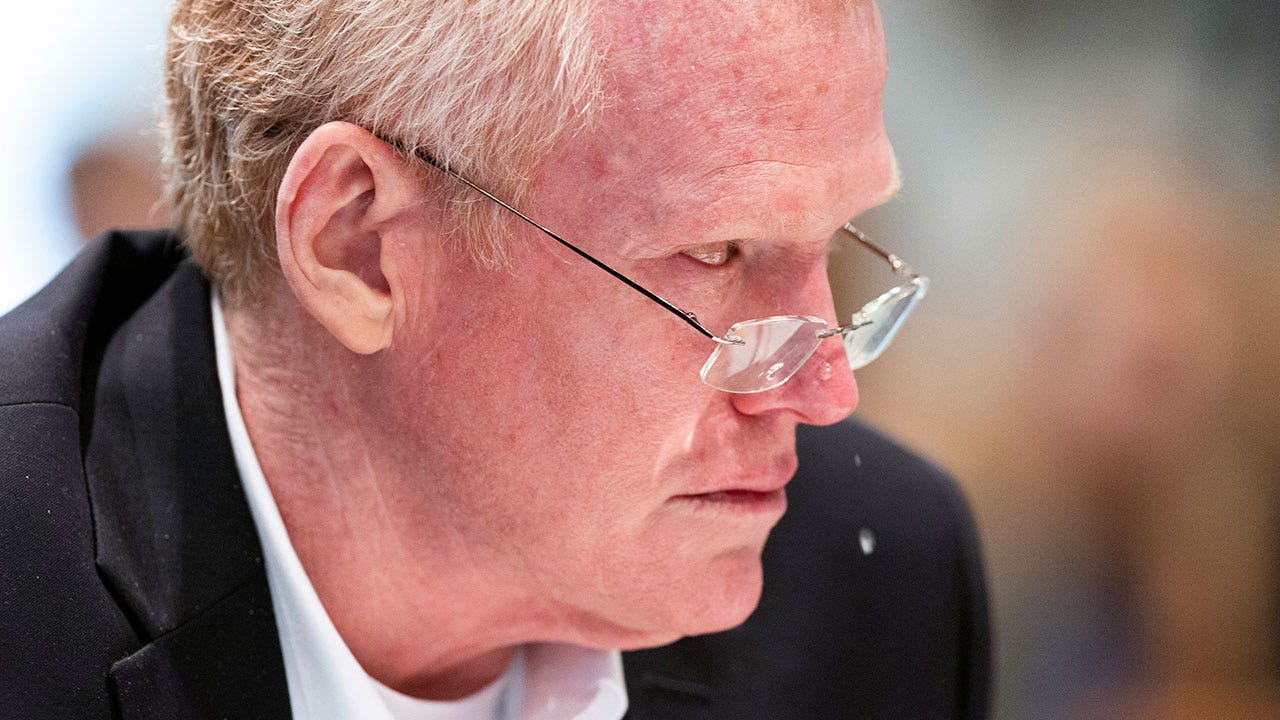