U.K. inflation edged up to 10.1% in September on higher food prices

U.K. inflation accelerated slightly in September, returning to the four-decade high reached in July, amid further signs that price pressures are broadening beyond the more-volatile categories of food and energy.

The consumer-price index–which measures what people pay for goods and services–increased 10.1% in September on year, up from 9.9% in August, according to data from the U.K.’s Office for National Statistics published Wednesday.

Economists polled by The Wall Street Journal expected inflation to come in at 10.0%.

The rise in inflation was driven by higher food and non-alcoholic beverage prices, which increased by 14.5% on year compared with 13.1% in August. Meanwhile, the continued fall in the price of motor fuels made the largest downward contribution, the ONS said.

Core consumer prices–a measure that excludes the volatile categories of food and energy–accelerated to 6.5% in September from 6.3% in August, signaling that inflation pressures are broadening and remain strong.

Economists expect U.K. inflation to remain high in the months ahead, even as the government’s cap on household energy bills is likely to prevent it from rising further. 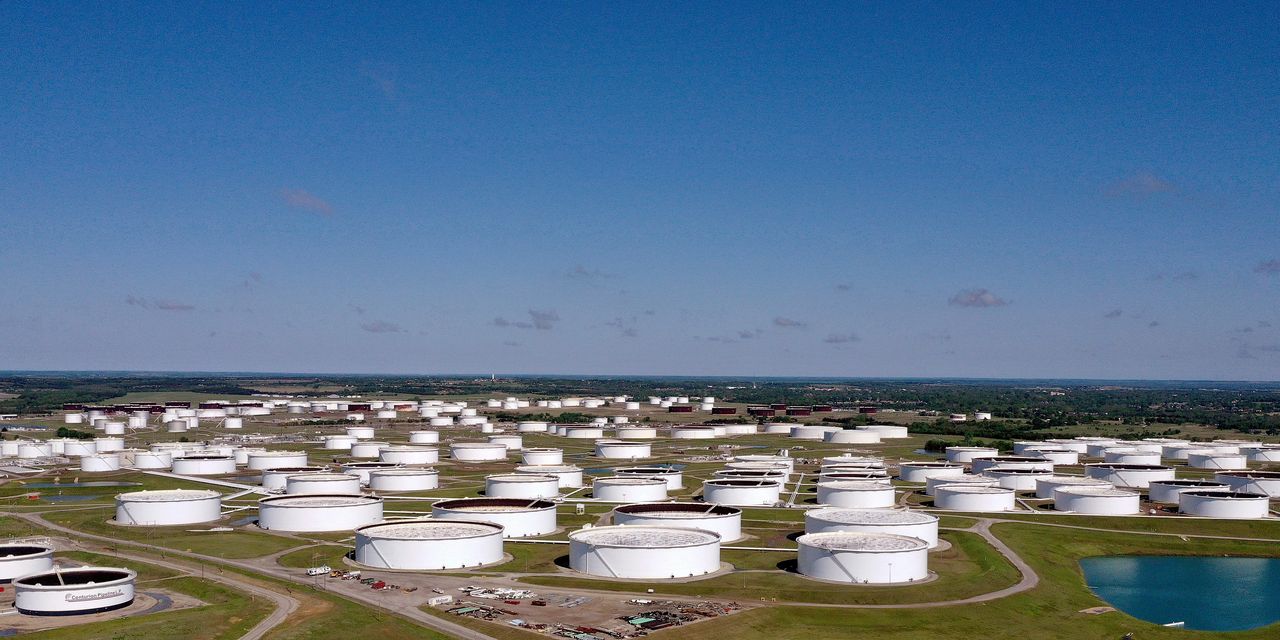 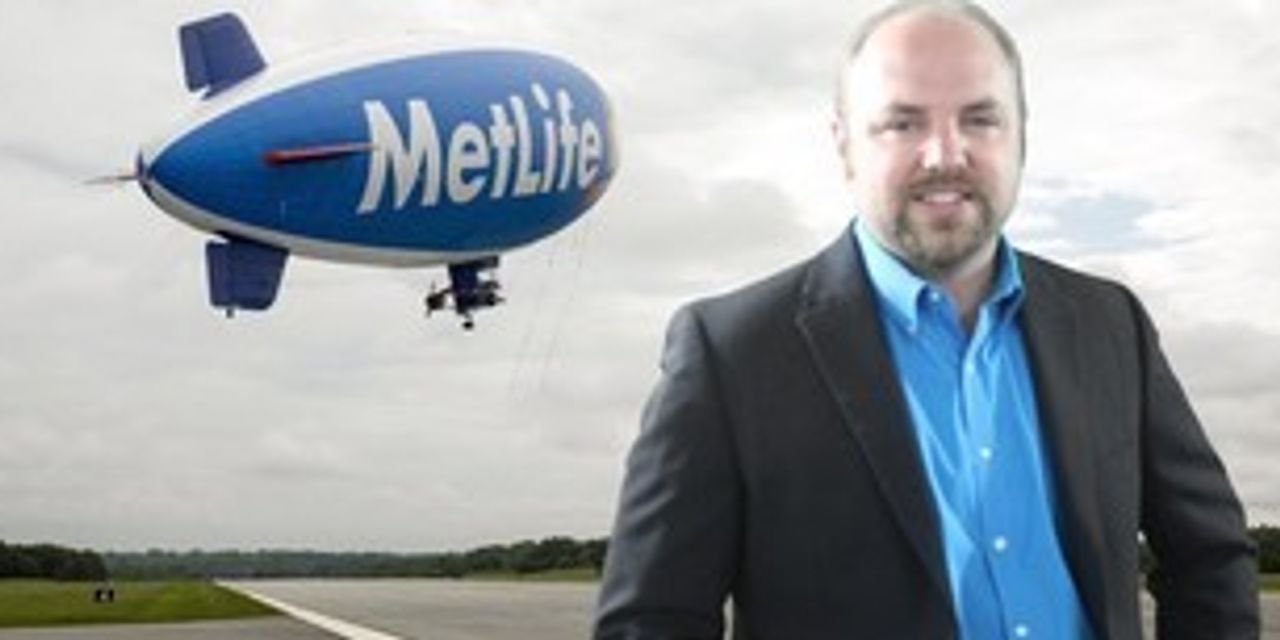