Air Force F-35 crashes at end of runway in Utah An Air Force F-35 crashed at the end of a runway near Salt Lake City, Utah, officials said on Wednesday.

The F-35 crashed at Hill Air Force Base at the north end of the runway, the 388th Fighter Wing said in a tweet.

According to the 388th Fighter Wing, the pilot ejected from the F-35 and emergency crews are responding.

This is a developing story. 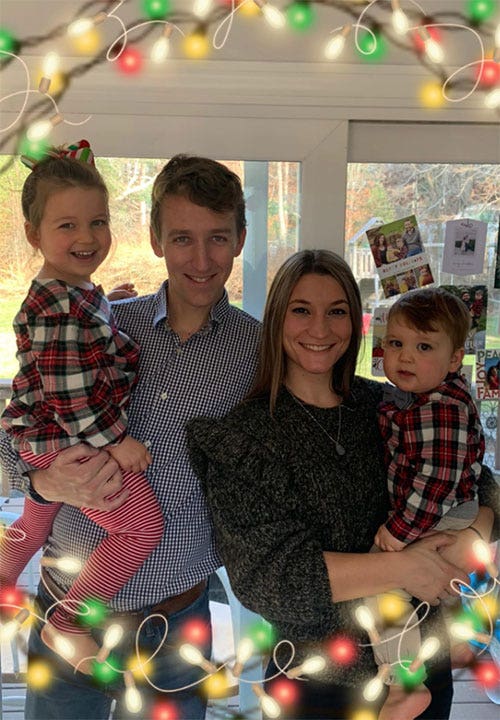 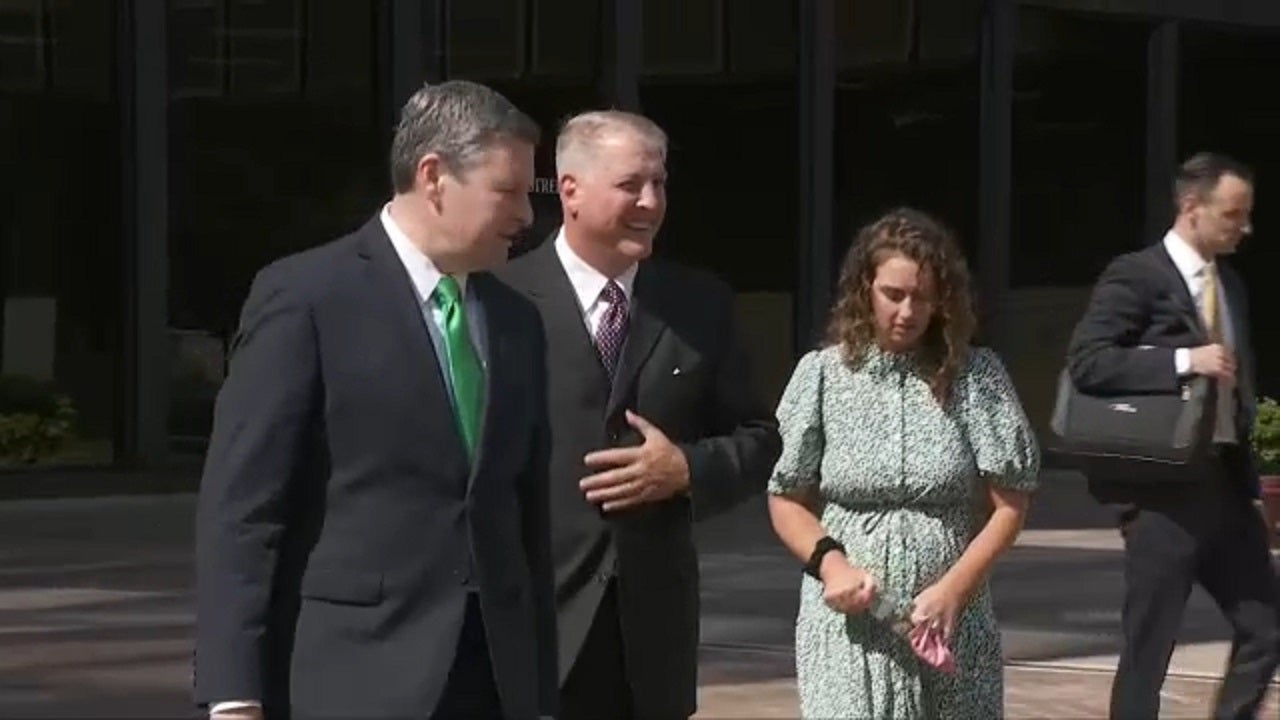