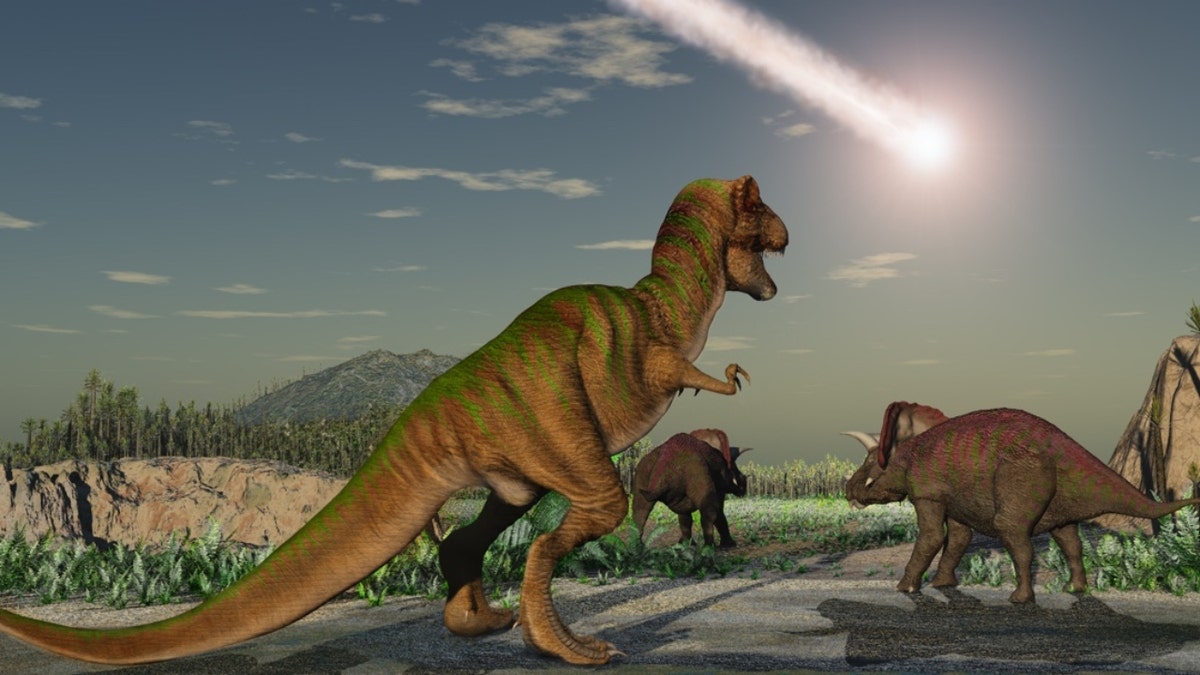 The Commonwealth of Massachusetts now has an extinct species to represent the state.

Republican Gov. Charlie Baker signed legislation Wednesday naming an official state dinosaur during a ceremony at the Museum of Science in Boston, according to the Associated Press.

The Podokesaurus holyokensis is now the official state dinosaur after receiving more than 60% of the 35,000 votes in a social media campaign last year to establish the position. Baker noted that he had a fondness for dinosaurs during his childhood.

The governor added, “And I do want to give the kids who are fascinated with dinosaurs a lot of credit for making this day possible, and working with Representative Lewis and other folks in the legislature to give a tough, spunky underdog from Holyoke the opportunity to be the dinosaur here in the commonwealth.”

Initially, state Rep. Jack Lewis started the campaign to establish a state dinosaur as a way to engage Cub Scout members with science.

“Hopefully if this project inspires just a couple young girls to grow up and explore paleontology, it would have been all worth it,” noted Lewis.

The extinct species is believed by pathologists to have been 3 to 6 feet in length, weighing around 90 pounds, as well as capable of running up to 12 miles per hour. The carnivorous Podokesaurus holyokensis was alive more than 180 million years ago.

Baker labeled the new state creature as “a tough, spunky underdog from Holyoke.” 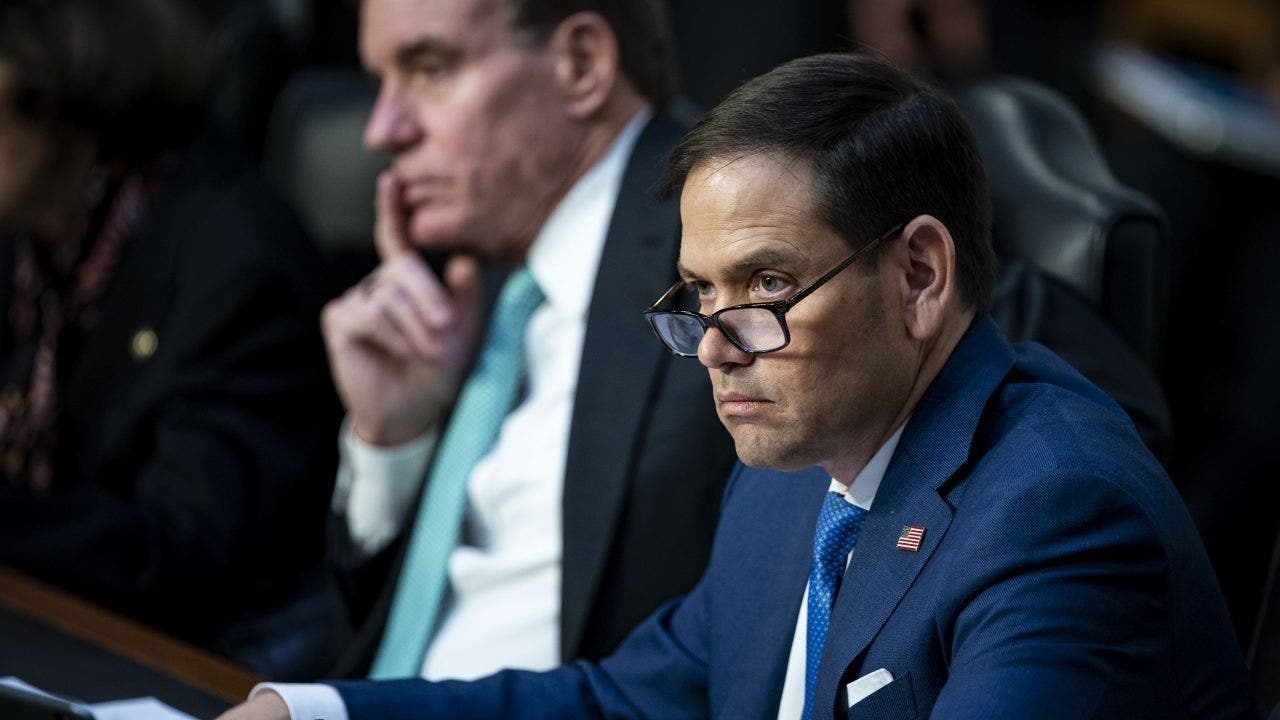