U.S. oil futures settle with a more than 3% gain

Oil futures climbed on Wednesday, with U.S. prices up by more than 3%. The oil market rebounded as the “tug-of-war between concerns over supply and fears over demand continue the back-and-forth” price action that has been a feature of the past few weeks, said Michael Hewson, chief market analyst at CMC Markets UK. The market reacted to a report from the Energy Information Administration, which showed weekly declines in both domestic crude and gasoline supplies, while President Joe Biden has announced the release of 15 million barrels of crude from the nation’s Strategic Petroleum Reserve – to complete the 180 million barrel release announced in the spring. U.S. benchmark West Texas Intermediate crude for November delivery
CLX22, 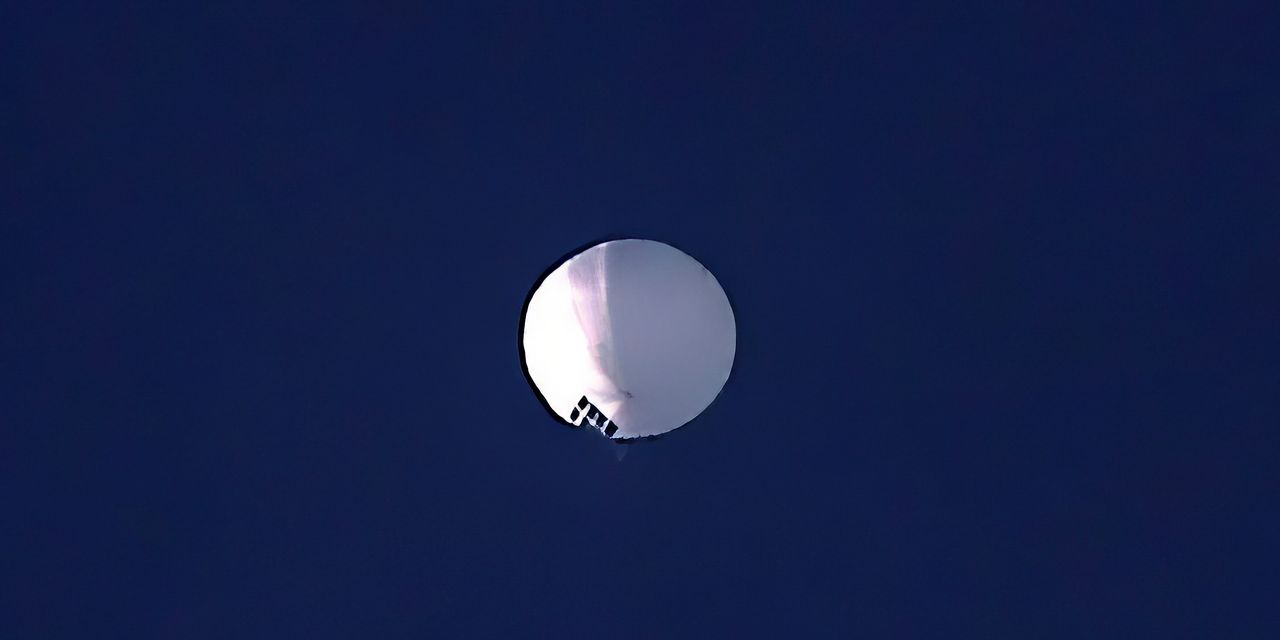 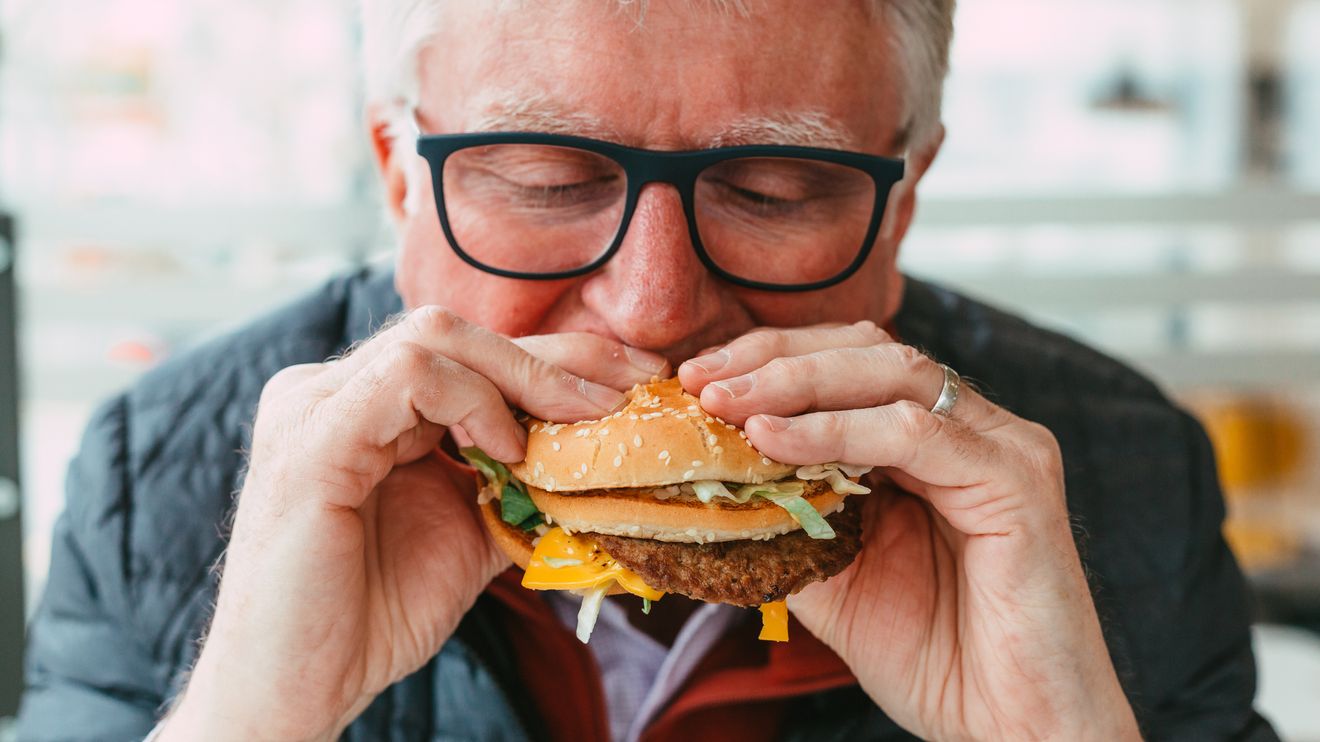 1 out of every 8 older Americans is a junk-food addict, survey finds