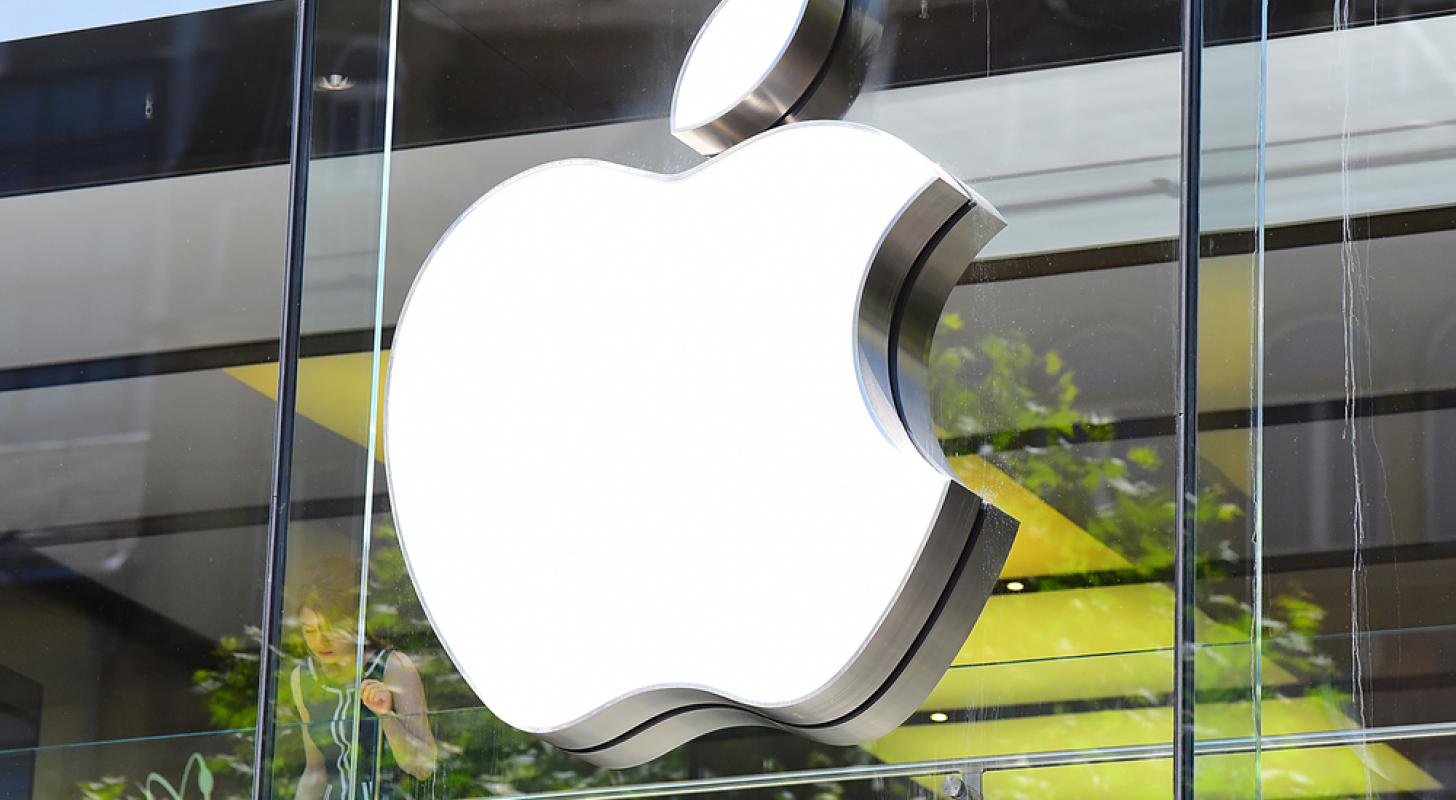 Apple Inc. AAPL stock had a stellar run on Thursday amid the equity market revival and, in the process, made its way into the record books.

What Happened: Apple shares gapped up at the open after a Labor Department report showed annual headline inflation slowed from 8.2% in September to 7.7% in October. The data perked up risk appetite in the market, setting in motion large-scale and across-the-board buying.

Apple’s market capitalization swelled to $2.336 trillion at the close on Thursday. This is about $190.92 billion higher than the company’s market cap of $2.146 trillion on Wednesday.

The single-day positive change in market cap is the most any company has made in the past, reported Bloomberg. Apple’s FAANG peer Amazon Inc. AMZN previously held the record when it added $190.8 billion on a single day in February, added the report.

What’s Next: Apple’s stock trajectory in the near term will, in part, be driven by factors extraneous to it, the chief among them being Fed’s monetary policy. If inflation heads southward from October levels, the Fed will have the leeway to pivot or at least pause. Slowing the pace of rate hikes could also be perceived by the market.

Apple is also contending with company-specific issues. The COVID-19 scenario in China has restricted the functioning of the main iPhone production facility run by supply partner Hon Hai Manufacturing Company Limited HNHPF in Zhengzhou. Apple warned earlier this week that production of its iPhone 14 Pro and Pro Max was impacted by the development.

Read Next: How To Buy Apple (AAPL) Stock