Walt Disney (NYSE:DIS) will start a “targeted” hiring freeze along with some job cuts, CNBC reports citing an internal memo to company executives.

“We are limiting headcount additions through a targeted hiring freeze,” CEO Bob Chapek says in the memo, according to CNBC’s Alex Sherman.

“Hiring for the small subset of the most critical, business-driving positions will continue, but all other roles are on hold,” Chapek continued, according to the report. But there won’t be a formal announcement of job cuts, it says.

“As we work through this evaluation process, we will look at every avenue of operations and labor to find savings, and we do anticipate some staff reductions as part of this review,” Chapek said according to the report.

Chapek also said business travel should be limited to essential trips, and that the company is setting up a “cost structure task force” that will consist of himself, McCarthy and General Counsel Horacio Gutierrez. 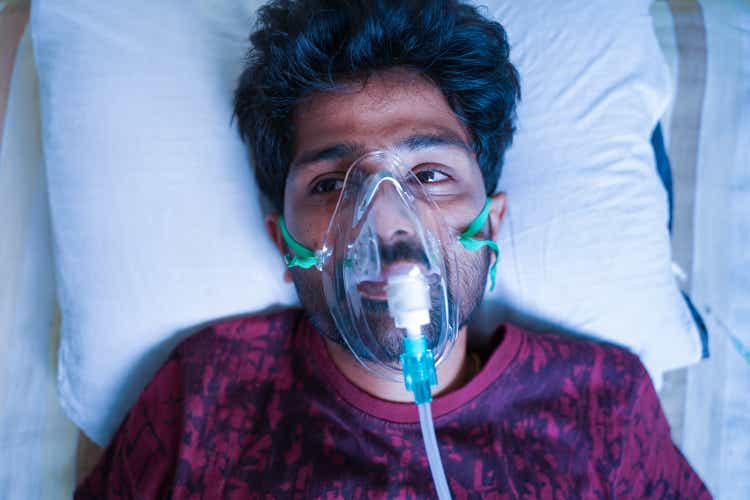