U.S. stocks finished sharply higher on Thursday, logging their biggest single-session rally in more than two years as the Dow soared more than 1,200 points on data suggesting inflation may be peaking.

When looking at stock performance on CPI data days, both the S&P 500 and Nasdaq clinched their biggest daily gains in the history of the data series.

Falling Treasury yields and a softer dollar, driven by expectations that the Federal Reserve might opt for a smaller interest-rate hike in December, also helped to boost stocks, market analysts said.

Thursday’s move higher in stocks helped the S&P 500 and Nasdaq Composite erase all the losses from Wednesday’s session and catapulted all three indexes well into the green for the week.

Wednesday’s drop, which came after three days of consecutive gains, marked the biggest post-election day pullback since 2012, according to Dow Jones Market Data.

U.S. stocks rocketed higher after the release of the consumer-price inflation figures on Thursday and kept climbing.

See: U.S. inflation has come off the boil, but it’s going to take a lot longer to cool down

“Markets are applauding the cooler inflation print and expectations for a downdraft in rates has begun with expectations for the December 14th rate hike anchored at 50 basis points,” said Quincy Krosby, chief global strategist for LPL Financial. “Still, markets need to absorb Friday’s University of Michigan’s Consumer Sentiment Survey that includes consumer 5-10 year consumer inflation expectations, which has climbed to an uncomfortable 2.9%.”

Shortly after the data were released, the Wall Street Journal’s Nick Timiraos reported that the October report “is likely to keep the Fed on track to approve a 50-basis-point interest-rate increase next month.”

Fed funds futures traders were pricing in higher than 80% odds of a 50 basis point rate hike in December, compared with below 60% odds one day earlier, per the CME’s FedWatch tool.

The yield on the 10-year Treasury note
TMUBMUSD10Y,

fell about 33 basis points to 3.828%. The rate-sensitive Nasdaq logged its biggest leap in percentage-point terms since March, 2020, when stocks were just recovering from a sharp pandemic-inspired selloff.

“The market is ripping higher on the heels of today’s surprising CPI report,” said Brian Price, head of investment management at Commonwealth Financial Network.  “It’s not surprising because investors have been waiting for evidence that inflation is peaking. I don’t think we’re out of the woods yet by any means but today’s price action is encouraging for those who have stayed invested in a very difficult year for equities and fixed income.:

McDonald’s Corp. ended up being the only Dow component to finish Thursday’s session in the red, while the other 29 blue-chip stocks traded higher, with Salesforce Inc.
CRM,

In other markets, Bitcoin
BTCUSD,

recovered some ground Thursday, after falling to its lowest level since 2020 this week on expectations that FTX and its related companies might be headed for insolvency. The price of bitcoin was up 12% in the last 24 hours near $17,878, according to CoinDesk.

Opinion: Crypto insurance is nearly nonexistent, so you’ll have to rely on common sense 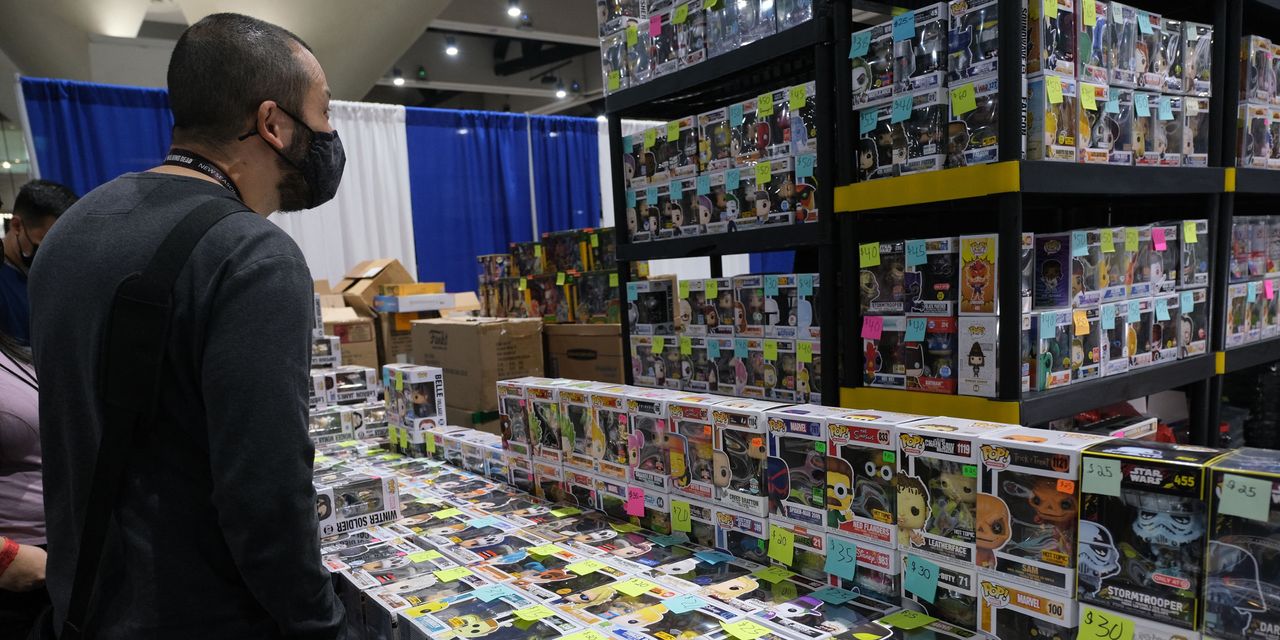 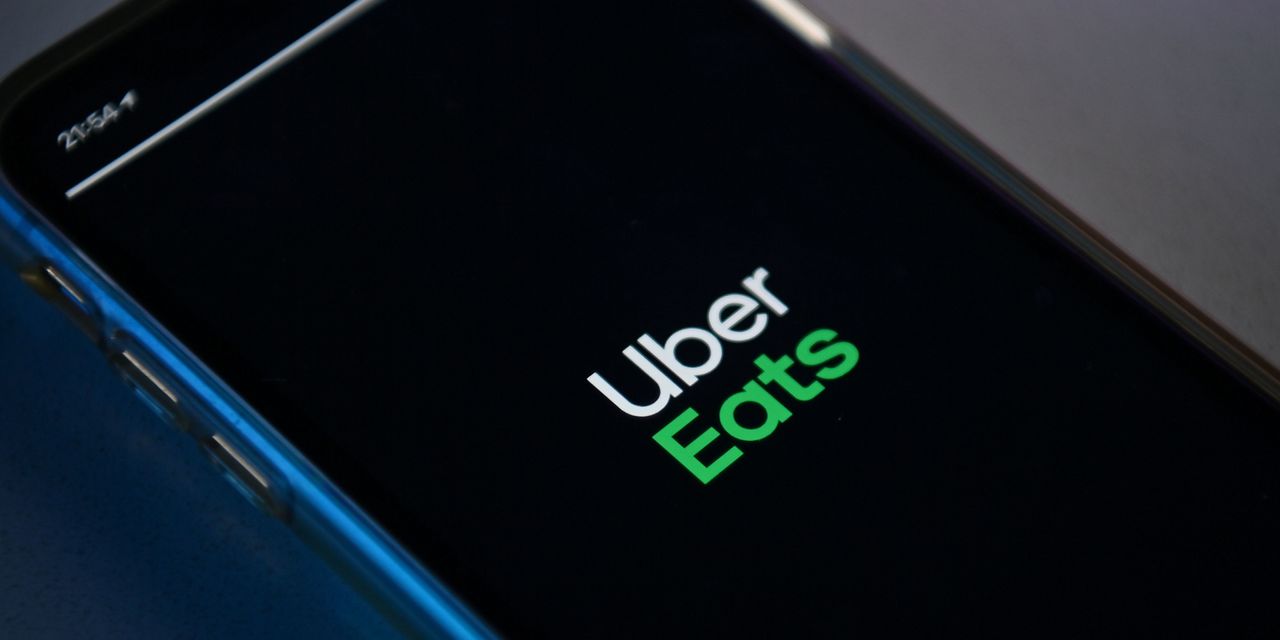 Uber agrees to pay $10 million for listing Chicago restaurants without their consent, charging more than allowed