Hungary and Türkiye must keep their promises and formalize Finland and Sweden’s membership of the bloc, the foreign minister said

Hungary and Türkiye should stop blocking the ratification of Finland and Sweden’s membership of NATO, German Foreign Minister Annalena Baerbock said on Thursday, adding that there is a “crystal clear basis” for allowing the two Nordic nations to join the military bloc.

Ankara and Budapest have been delaying the process, with Türkiye pointing to concerns about Sweden and Finland’s alleged support of Kurdish “terrorism,” while Hungary claims it will vote on the issue after it resolves a number of disagreements with the EU.

Speaking at a joint press conference with her Swedish counterpart, Tobias Billstrom, Baerbock said that both Ankara and Budapest have committed themselves to formalizing the accession “and that’s exactly what they need to do now.”

She went on to rebuke Budapest for delaying the ratification process. “With regard to the question about Hungary: I would like to underline this clearly … there is no grey area,” she noted, adding that Berlin would provide “its kind encouragement” for the accession process.

In May, amid Russia’s military campaign in Ukraine, Sweden, along with neighboring Finland, broke with their decades-long neutrality stance and formally applied for NATO membership. While the bloc accepted the requests, the Nordic nations’ bid has to be ratified by all 30 member states, and Türkiye and Hungary’s approval is still pending.

Ankara is demanding that Stockholm and Helsinki do more to fight “terrorism,” particularly Kurdish groups which are outlawed in Türkiye, negotiations on the matter are still underway.

Meanwhile, Hungarian officials have repeatedly stated their support for NATO expansion. On Wednesday, Gergely Gulyas, Prime Minister Viktor Orban’s chief of staff, claimed that the Hungarian parliament would discuss the ratification during the autumn session.

“Finland and Sweden are our allies and they can count on us,” he said, adding that he hopes that they will finish the process “before the end of this year.”

The Hungarian government submitted the relevant bills in mid-July, but they still have not been debated. Budapest has denied it is holding up the entry process, but officials said that they would not vote on the matter until they pass laws aimed at easing the dispute with the EU, which has proposed to cut some €7.5 billion ($7.66 billion) in funding for Budapest over corruption concerns. 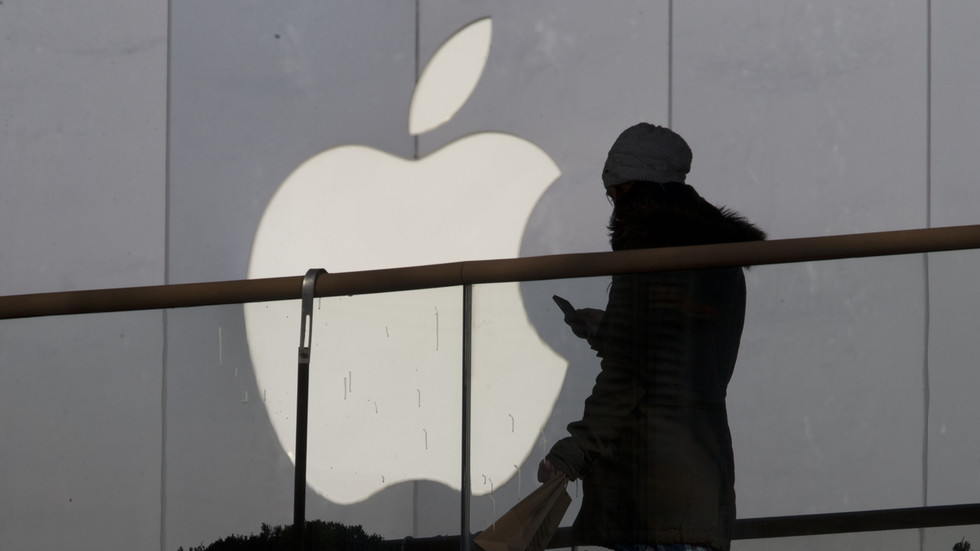 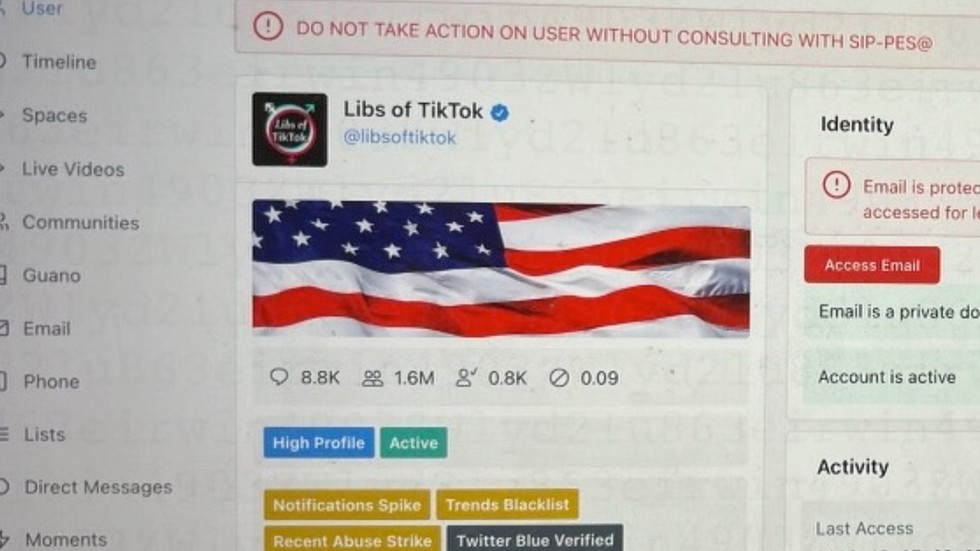 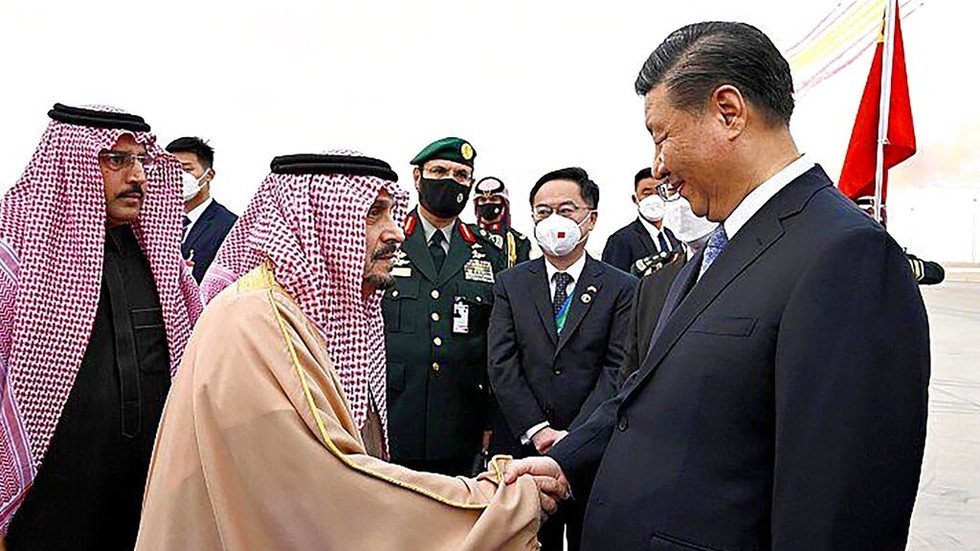