Early on in South Carolina‘s preseason practices, Dawn Staley told her team something felt off one day before a film session.

The Gamecocks coach couldn’t put her finger on it. Coming off a season when they were the country’s wire-to-wire No. 1 and won the program’s second national title, the team was working hard, focused. They return four of five starters and, if anything, will have more depth this year.

Whether anxiety or subtle intuition, Staley couldn’t shake the feeling.

Cooke and reigning national player of the year Aliyah Boston took Staley’s admission as a challenge: “We wanted to prove her wrong and let her know that [winning come April is] not what we’re worried about,” Cooke said. “Right now we’re just worried about the regular season.”

So far, all signs are pointing in the right direction in Columbia. Following Monday’s season-opening 101-31 victory over East Tennessee State, Staley told ESPN, “I think this team could be better than last year’s team.”

And as the season gets underway, just how good the defending champions are and whether they can repeat — something only UConn, Tennessee and USC have done — are two of the biggest questions in women’s college basketball.

So what will determine whether South Carolina, which faces its first major challenge Friday at No. 17 Maryland (6 p.m. ET, ESPN2), can repeat its title run?

Is South Carolina even better at point guard?

Check out this sweet dime from Raven Johnson

On paper, the loss of two-year starter Destanni Henderson (11.5 PPG, 3.9 APG last season) could make for a major adjustment. But Raven Johnson and Kierra Fletcher, the two players primarily tasked with replacing her, could be even better.

Johnson, the No. 2 overall commit in the Class of 2021, played just eight minutes as a freshman last season before a season-ending ACL injury. Fletcher, a graduate transfer from Georgia Tech, averaged career highs in scoring (13.0 points per game) and assists (3.7 per game) in 2020-21, but a foot injury kept her out all of last season.

The Gamecocks are being cautious with both so their injury issues won’t linger. Johnson earned the start in South Carolina’s first game, while Fletcher, who has participated in just a handful of practices, played nine minutes off the bench.

Staley believes her new point guards can make the team better offensively: more efficient, better at taking care of the basketball and more willing to share it. That’s particularly notable because as stellar as the Gamecocks were defensively last season, their offense was historically low-scoring and inefficient: South Carolina’s 70.9 PPG was the lowest scoring average by a national champion in Division I history, and its 42.6% shooting was the lowest field goal percentage by an NCAA champ since 2000, according to ESPN Stats & Information.

Last season, even getting the ball to Boston was an issue at times. But this year’s point guards, Staley explained, can put teammates in positions where they’re shooting in rhythm. In Monday’s opener, for example, Staley loved a Johnson pass that forced Cooke to meet the ball toward the basket as opposed to the 3-point arc, leading to a trip to the free throw line.

“We don’t get those plays last year,” Staley said. “We don’t make those passes, No. 1, but we also didn’t have anybody that forced Zia to get the ball where she was supposed to get it versus where she wanted it.”

Staley said she doesn’t hold back from telling Johnson and Fletcher they “could be the reason why” this team can be better than last year’s 35-2 squad. In their season opener, the Gamecocks surpassed the 100-point mark — they never topped 90 points in 2021-22 — shot 52.9% from the field and assisted on 54.1% of their baskets.

Cooke said Staley wants the Gamecocks to play like the Golden State Warriors, who are also trying to win back-to-back titles.

“We know they share the ball with each other, they get shots up and everybody looks good,” Cooke said, “so that’s the goal.”

How far can their senior core lead the Gamecocks?

Aliyah Boston with the massive block at the rim

For South Carolina to win its third NCAA title, Boston and the upperclassmen must realize their full potential as leaders. They understand how to win and can teach “championship behaviors” — such as paying attention, watching film and doing what’s needed on and off the court to elevate their game, Boston said — to the program’s newcomers.

Staley said her seniors have made her job much easier. They’re patient when they need to be, encouraging when warranted and addressing issues when required.

“I don’t know if I’ll ever have a more mature core group of young people that get it,” Staley said. “They know what’s supposed to get done, and they just do it from a personal and team-wide perspective.”

Boston, a senior forward who is expected to be the No. 1 WNBA draft pick, might be known for her easy-going nature, but she’s been intentional about communicating constantly with the newcomers to establish “at South Carolina, this is how we do things.” Boston has learned how players need to be addressed in different ways, and sometimes she might have to put her foot down.

“She wants everybody, all her teammates, to be great,” said Staley, who also doesn’t want to discount what she calls the “Aliyah effect.”

“[The rest of the Gamecocks] looked at what [Boston] did and they in turn may not have gone to that extent,” but Boston’s work ethic and play set an example for the rest of the team.

How can Cooke and Boston get even better?

Leadership isn’t the only area where Cooke and Boston — the only returners who averaged double-figures in scoring last season — must grow.

Cooke said she spent the offseason working on the mental side of the game, becoming more of a “thinker” on the floor, but also not letting bad shooting stretches get her down. Staley has challenged Cooke — whose points per game (10.7), field goal percentage (34.2%) and 3-point clip (28.7%) all hit career lows as a junior — to be more efficient, to know what’s a good shot versus a bad shot. At the same time, she doesn’t want Cooke to define how well she’s playing just by her shooting.

By putting scoring at the forefront, Staley said, Cooke neglects other aspects of the game. It’s an ongoing conversation the two have had for years.

Staley said around the end of September, she told Cooke to “just play — don’t worry about missed shots, don’t worry about turnovers. This is your last year, F it.” Cooke has since practiced more carefree. On Monday, she went 6 of 12 from the field (17 points). Last season, she shot 50% or better in only seven games. Better yet, Staley thought Cooke had already moved on from whatever mistakes she made in the opener.

“I don’t know if I’ll ever have a more mature core group of young people that get it. They know what’s supposed to get done, and they just do it.”

Staley has challenged Boston, who averaged 16.8 points, 12.5 rebounds and 2.4 blocks last season, to become a more fluid, quicker and smarter passer, which will be critical at the next level.

Boston’s offseason work following South Carolina’s disappointing finish at the 2021 Final Four led directly to copious player of the year awards and the Gamecocks’ national championship. Staley sees a “freer” Boston after such a fulfilling 2021-22 run.

“The pressure I felt coming off the year before where we lost in the Final Four was kind of like ‘OK, you’ve accomplished this,'” Boston said. “‘You’re not taking your foot off the gas, but you don’t necessarily have to put as much pressure that I put on myself.'”

Added Staley: “Aliyah is embracing who she is. She’s not chasing anything anymore.”

How will depth develop?

South Carolina didn’t lack depth last season but typically leaned on its starting five. This year? “We will have more depth, by far,” Staley said.

The coach seems particularly pleased with the progression of junior forward Kamilla Cardoso and sophomore forward Sania Feagin, who played 13.3 minutes and 4.3 minutes per game, respectively, in 2021-22. Feagin stayed in Columbia over the summer to work on her game and get in better shape. Cardoso, who Staley said needs to be more aggressive in looking for her shot, went home to Brazil for the summer for some much-needed time with family.

Against East Tennessee State, Feagin’s 15 points were a career high and the second-most on the team; Cardoso (11 points) finished as one of six players in double figures.

Guard Talaysia Cooper and forward Ashlyn Watkins have also turned heads despite being freshmen, playing 20 and 19 minutes, respectively, as they made their college debuts Monday.

Even within the starting five, there’s been growth: Brea Beal is already in postseason form with her conditioning and is making all the right basketball plays, Staley said, adding the challenge for Beal is to stay the course.

How much can this group ward off complacency?

Staley thinks back to her 2015 squad’s trip to the program’s first Final Four. The Gamecocks returned largely the same team the following year, and “thought we were just going to win a national championship.”

Instead, she said, despite constant reminders from the coaching staff, South Carolina “did not take the journey of the regular season with as much seriousness as it should.” Syracuse upset the Gamecocks in the Sweet 16. Staley’s message this season has been consistent.

“I keep telling them, ‘Do not take because we won for granted. Really hone into why we won, how we won and the things and the journey it took for us to win,'” Staley said.

Maybe the prospect of this squad being even better than last year’s is enough to help players chase a new standard.

“What’s a little different from this team [versus] last year is that we all are on the same page,” Cooke said. “We’re listeners, literally everyone on the floor is listening to each other. We take in everyone’s advice or anything that they want to say.”

As clichéd as it might sound, the crux of not being complacent is to not look too far ahead. Cooke believes it won’t be an issue for this group. 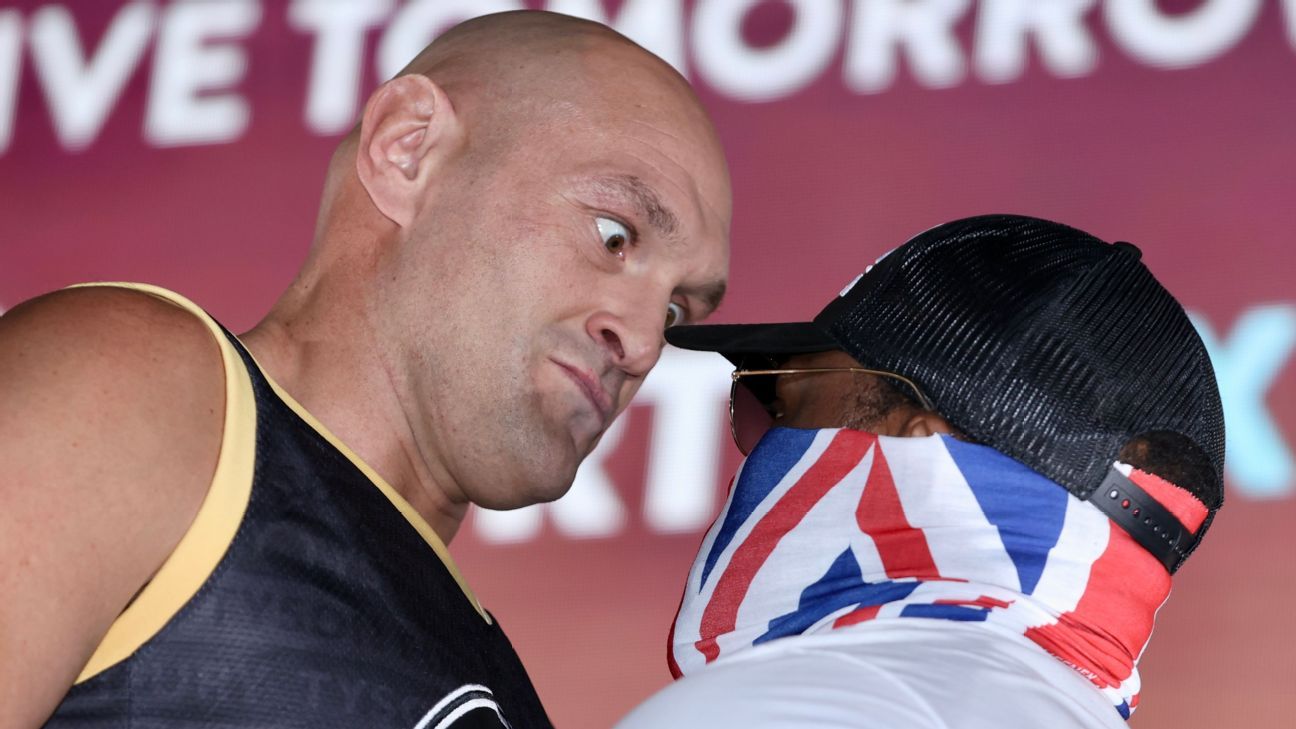 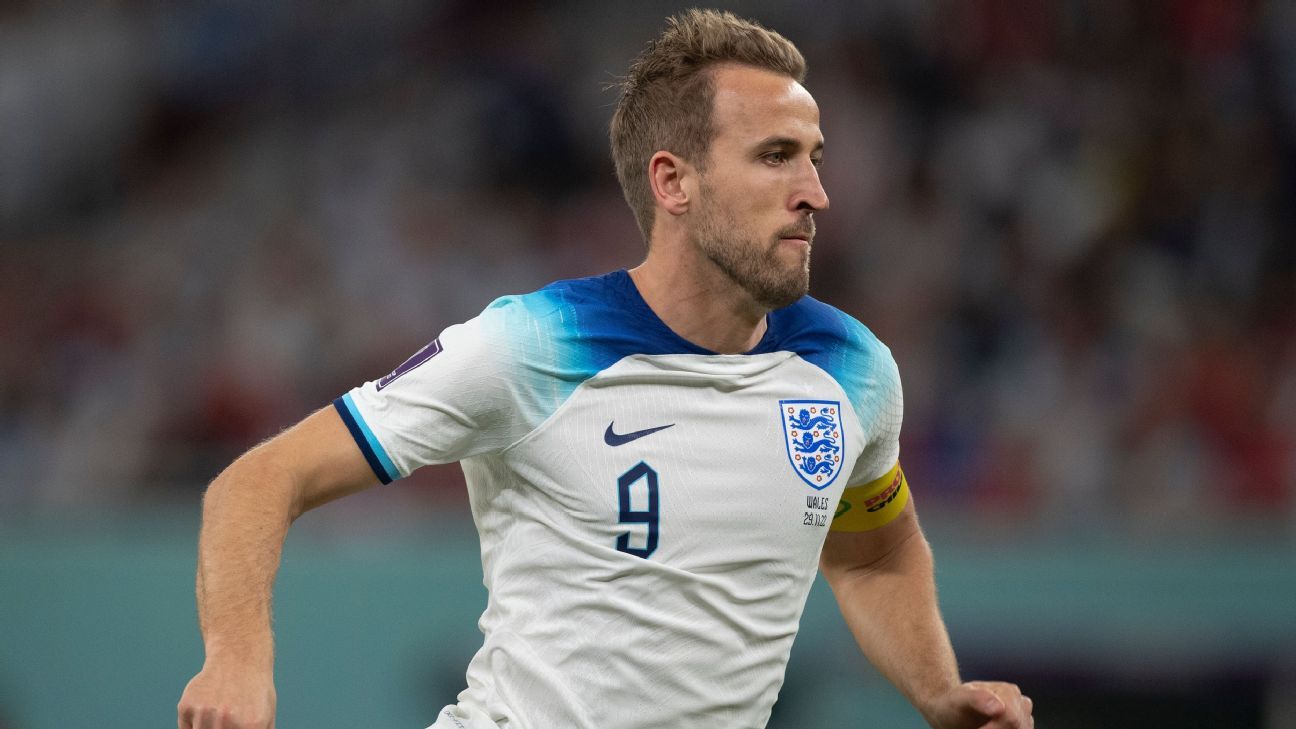 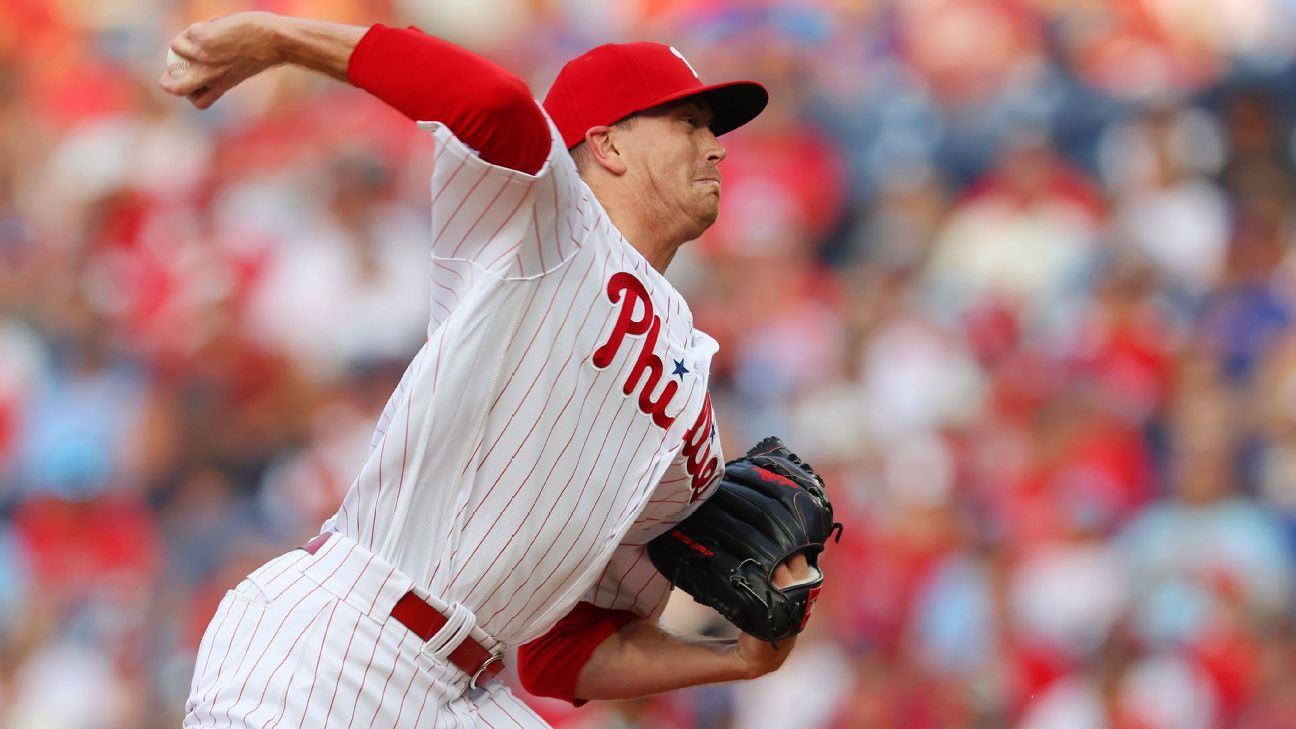