The raises were part of an agreement struck during the pandemic when many pilots were offered buyout packages that the airline would raise pay when its pretax margin was above 5% for 12 months.

The airline decided to dole out the raises early due to UAL’s return to profitability and forecast for strong travel. The raises will take effect in December bid.

“This is a show of good faith and a down payment on a market-based, industry leading labor agreement,” noted United exec Bryan Quigley.

United (UAL) pilots recently voted down a proposed agreement that would have increased pay by about 15% over 18 months. 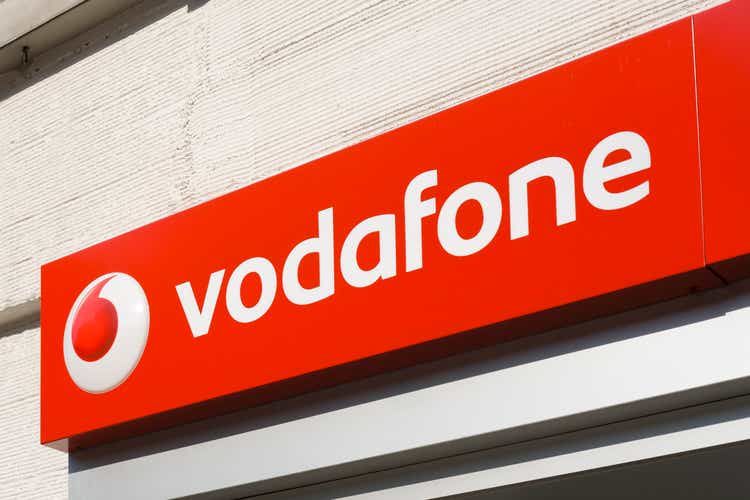