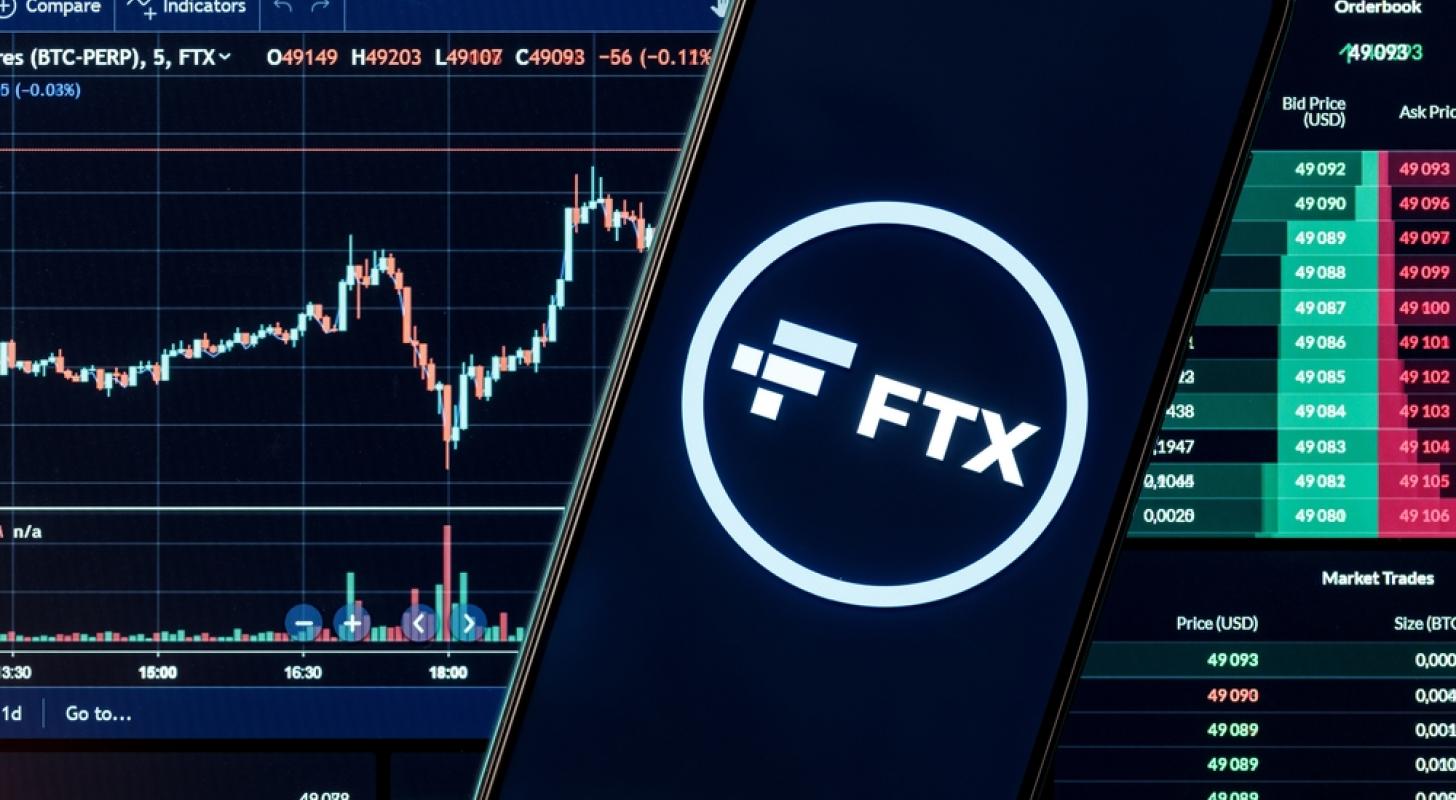 More than $600 million in cryptocurrency mysteriously vanished from the wallets of the bankrupt exchange FTX.

In the aftermath, FTX on its official Telegram channel announced that the exchange had been hacked and advised users not to install any new updates and to delete all FTX apps.

FTX General Counsel Ryne Miller on Telegram pinned a message written by an account administrator that going to the FTX website may result in the download of Trojans.

“FTX has been hacked. FTX apps are malware. Delete them. Chat is open. Don’t go on the FTX site as it might download Trojans,” the account administrator wrote.

Also read: Binance’s CZ Slams Reports Binance’s Reserves Are Full Of Its Own Tokens: ‘Numbers Are All Wrong’

Various Tokens Being Transferred To DEXs

Various Ethereum ETH/USD tokens, as well as the Solana SOL/USD and Binance Smart ChainBNB/USD tokens, have left FTX’s official wallets and transferred to decentralized exchanges like 1inch, according to on-chain data.

Seemingly, both FTX and FTX US are impacted.

Earlier, Miller tweeted, “Investigating abnormalities with wallet movements related to the consolidation of FTX balances across exchanges — unclear facts as other movements not clear. Will share more info as soon as we have it.”

The transfers occur on the same day that FTX officially filed for Chapter 11 bankruptcy protection after claiming to lose billions of dollars in user funds. The transfers have not been officially addressed by FTX leadership.

FTX Users See $0 In Their Wallets

Numerous owners of FTX wallets have also reported seeing $0 balances in their FTX.com and FTX US wallets. This can be due to the FTX API being unavailable.

FTX founder Sam Bankman-Fried was the target of lewd jokes and insults that were apparently included in some of the transactions.

This led to immediate speculations on Twitter from members of the cryptocurrency community that the funds had been siphoned off as part of some sort of attack.

Others alleged that a member of Bankman-Fried’s inner circle may be in charge of organizing the outflows.

“Multiple former FTX employees confirmed to me that they do not recognize these transfers,” online crypto sleuth ZachXBT tweeted.

By midnight Eastern Time, FTX’s login portal was down (the website is still up), and users who attempted to log in received a 503 error.

Next: FTX US Stops Processing Withdrawals, 1 Day After Bankman-Fried Says Company Is 100% Liquid